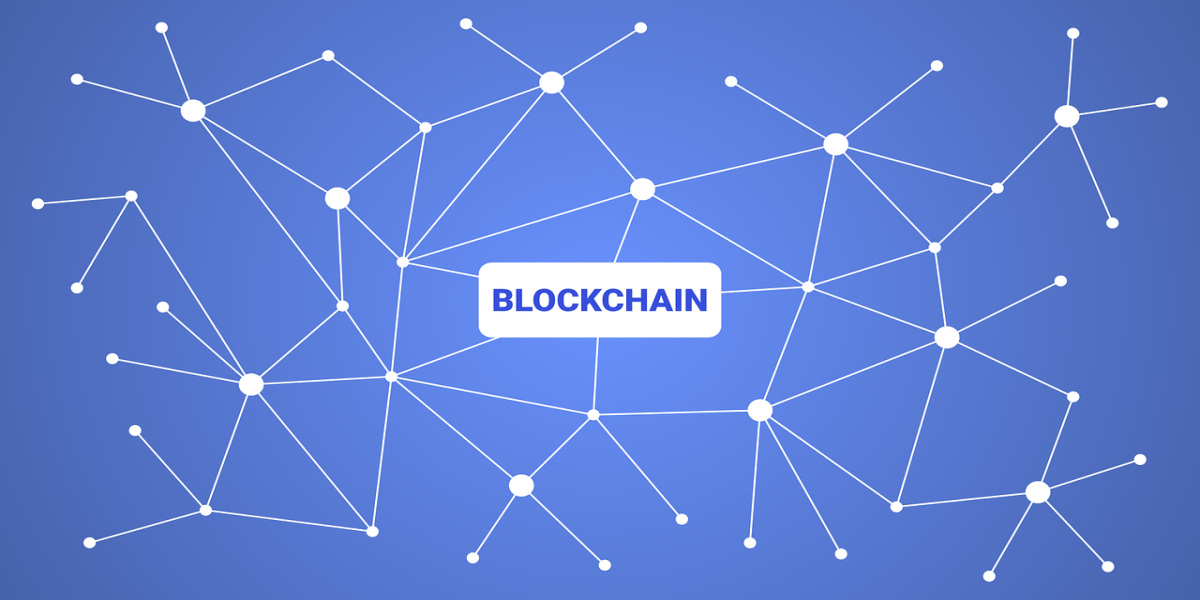 As the world goes wild watching Bitcoin’s seemingly unstoppable power surge to 40K, it’s all eyes on the cryptocurrency leader. While others are investing in cryptocurrencies, blockchain tied stocks fly under the radar. Naturally, as the crypto space is bolstered by wins in the market and widespread adoption nears via moments such as PayPal and Square’s move into the crypto space, the blockchain market is also finding sure footing and in turn legitimizing itself in the eyes of corporations and government entities who seek to use blockchain as the new infrastructure for their companies.

Blockchain is now being implemented in projects such as IBM and Maersk’s blockchain-based supply chain logistics network, TradeLens. Another such project is French pharmaceutical company Transgene which created a platform that combines artificial intelligence and patient genetic data to develop custom cancer therapies. These treatments cannot be developed or secured without the use of Hypertrust’s X-Chain blockchain. As these and other projects continue to succeed and prove blockchain’s validity as a superior technology, the entire sector grows including well-established corporations that provide material, software, and hardware that blockchain technologies rely on.

Blockchain is highly reliant on computer hardware and components such as high-quality graphics cards. NVIDIA is a gaming and computer graphics card manufacturer that is directly tied to high-quality processing power for blockchain platforms. NVIDIA is the leading manufacturer of graphic processing units (GPUs) which are key hardware components in cryptocurrency mining. As rising cryptocurrency prices drive interest in mining, NVIDIA is sure to see gains in 2021.

Square is a leader in small business payment processing and they are also one of the leaders in person-to-person payments with its CashApp application. Square recently announced that they would allow consumers to buy, sell, and trade bitcoin easily. The third quarter of 2020 saw over $1.6 billion in bitcoin purchases via their app! They also have a team dedicated to cryptocurrencies and blockchain which is developing interesting future projects.

DocuSign is an industry leader in electronic signature technology. The company and industry have seen massive success in recent years as contracts and documents move into the cyber space-saving time and money. DocuSign has used Blockchain since its inception allowing users to store their contracts on Ethereum’s blockchain.

All three of these stocks have had impressive years and it looks as if they will continue to grow bolstered by variables such as COVID-19, the digitalization of various industries, and the adoption of cryptocurrencies and blockchain.