How does the Sports Industry benefit from Crypto Adoption: Case Study 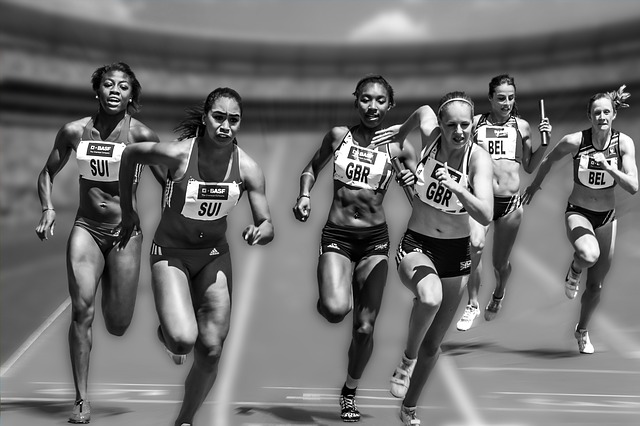 Cryptocurrencies and digital tokens have started to revolutionize every industry and the world of sports is next.

The NBA team Sacramento Kings way back from 2014 began accepting Bitcoin (BTC) as a payment method for tickets and merchandise.

Cointelegraph did a recent take at the biggest sports teams adopting digital tokens and cryptocurrencies to provide their fans with the latest in e-commerce and user engagement.

Football is the most popular sport on Earth. Football merchandise is infamous for sales. A number of football teams have adopted a blockchain-based solution that provides fans a number of token-powered utilities that enables them to interact with the team. Juventus, PSG, Roma have all partnered with the blockchain-based fan engagement platform Socios.

The platform helps these teams to launch their own tokens, using which the fans can participate in votes on things like changes to the club’s jersey.

Other than this, football legends like Barcelona’s Lionel Messi have come forward to promote various cryptocurrency and blockchain projects.

Sports betting goes way back in history. The legality of sports betting has been in the gray area for a long time. In 2018,  Arsenal signed an advertising deal with California-based gambling company CashBet. The company plans to advertise its cryptocurrency, the CashBet Coin during Arsenal’s home games during the Premier League season.  2019 has seen several endorsements deals between cryptocurrency firms and sports teams.

Other than Football, The NBA team Cleveland Cavaliers announced a new partnership with cryptocurrency exchange UnitedCoin that would see the firm advertised at the team’s stadium.

With the rise of Ethereum that enabled users to deploy distributed applications on its network, Cryptocollectibles also rose in popularity. Projects like CryptoKitties added to the flame.

Major League Baseball team Los Angeles Dodgers followed the trend by introducing the first-ever crypto-giveaway at a sports event allowing the first 40,000 fans to enter their stadium  to receive a crypto token to download a digital bobblehead of their players. These collectibles would then be added to the users’ Ethereum wallets.

The Future of Sports and Crypto

There is no denying that Cryptocurrencies and Blockchain have a use case in the Sports Industry. However, the upcoming regulations on Cryptocurrencies can interfere with these interactions. Esports and Cryptocurrencies are also coming together to form a symbiotic relationship to boost both their popularity.

If the Crypto Industry can survive the war from government agencies then there is no stopping them from taking over the sports industry. Blockchain, on the other hand, can survive regardless of the success of crypto as it adds an extra layer of transparency to makes use cases.It will be very interesting to see how things go from here but there is no doubt that Sports like Football and Basketball along with Esports is exactly what the industry needs to reach the mainstream audience.