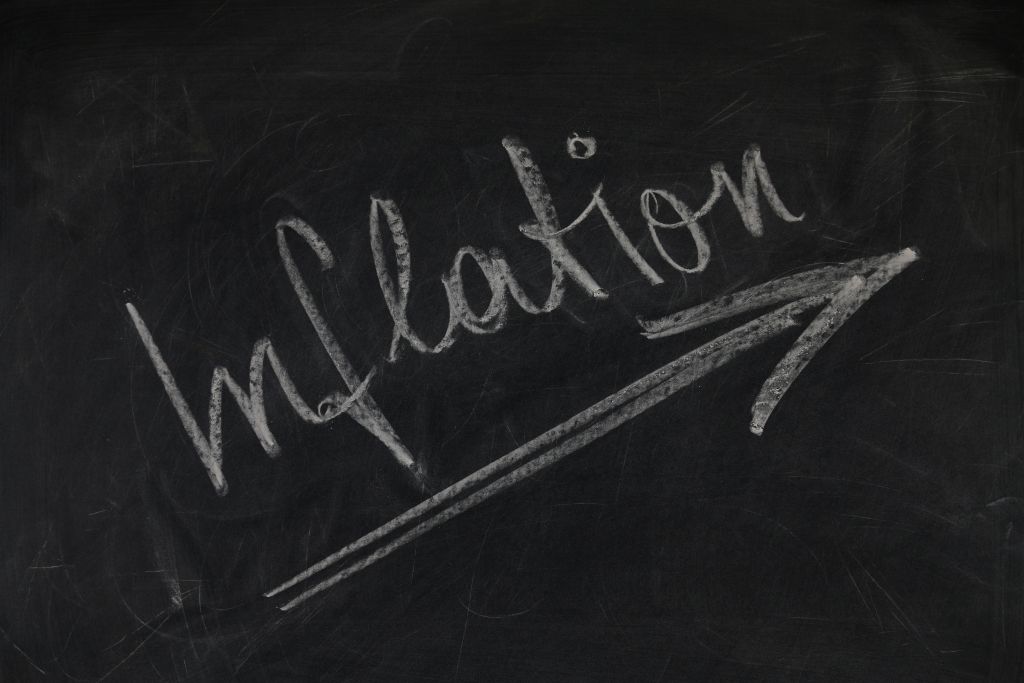 While states always try to keep deflation and inflation within close margins because of a threat of an economic collapse, the developers of small Altcoins allow themselves more freedom to carry out economic planning games. In this post, we would like to introduce you to two coins that could not be more different, and which have maximized their philosophy.

This cryptocurrency is an ERC20 token running on the Ethereum Blockchain. You can check more about this coin here

This cryptocurrency is an ERC20 token running on the Ethereum Blockchain. You can check more about this coin here.

This coin was a kind of a joke. There are many scammers on Twitter who are trying again and again as posing as a Vitalik Buterin and tweeting things like “Send me an Ether and I send you two back”. Vitalik Buterin meanwhile calls himself on Twitter as “Vitalik Non-giver of Ether “.

Such things inspired the creators of the Vitalik2X-Coins who started a counter-movement. They founded the Vitalik2X coin, which has the interesting aspect of doubling each time after sending it to a Smart Contract called “Vitalik Giver of Ether tokens”. Say: You send off 1 Vitalik2X and receive in return 2 back. You send out 100 Vitalik2X and receive 200 in return. Thus, anyone can multiply his tokens quickly with little effort.

The total supply of the coin was at the beginning with only one coin and was expected to be significantly inflated.

Unfortunately, the Coin has never really gained momentum and the price has now decreased to $0. This is not really surprising since the coin was advertised as “This is a hyperinflation coin and you will lose your money”.

The makers of the BOMB Coin, who call themselves the creators of the first “self-destructive currency,” are taking a completely different approach.

The project sees itself as a social experiment started with 1,000,000 bomb tokens. Each bomb token transaction will destroy 1% of the coins sent each time. As a result, with this cryptocurrency, the supply will become smaller over time.

Currently, only 982,377 bomb tokens are in circulation, which corresponds to a destruction of 1.7% of the starting amount.

The BOMB token seems to be far more successful than the Vitalik2X token, after all, it can be found on Coingecko and it has also gained in value since its creation. The BOMB token can also be traded on exchanges.

Disclaimer: This post has been translated from German by Prasanna. This information should not be interpreted as an endorsement of any cryptocurrency. It is not a recommendation to trade. The crypto market is full of surprises and overhyped assets. Do your research before buying anything. Do not invest more than you can afford to lose. 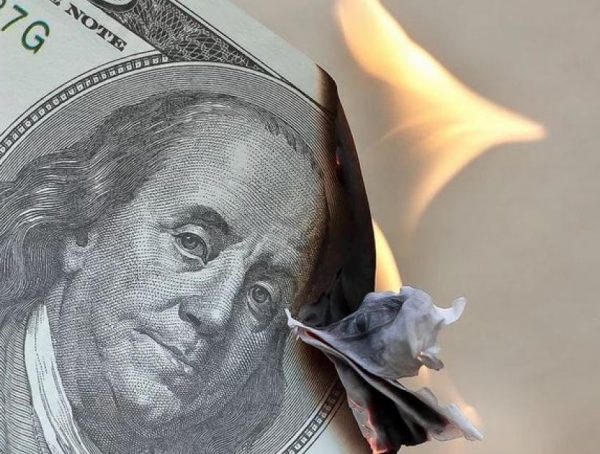 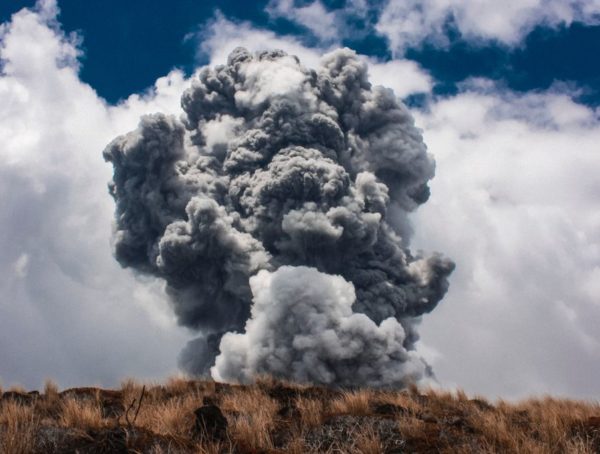