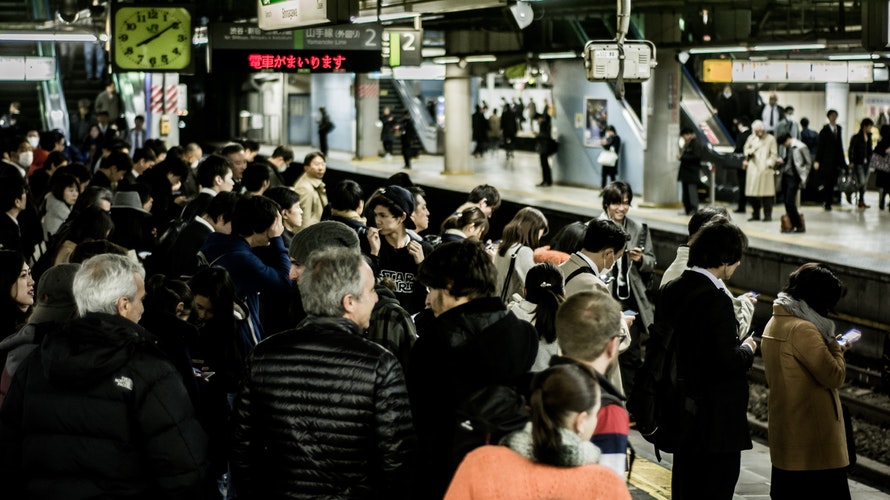 After announcing a move into cryptocurrency trading, Robinhood documented an uptake of nearly one million new registrants to the trading platform. More importantly, co-founder Vlad Tenev is offering participants no-fee trading and hopes to upend competitors like Coinbase.

Following initial reports of the trading platform offering no-fee crypto capabilities, the firm expects to simply break even in the new venture. The profits can thus be expected to arrive in the long-term and also from the large user base pouring in.

Specific figures indicate a boost of one million new users and three million users overall for the trading firm. The firm, however, has yet to report any figures regarding profitability and future projections.

The business model will roll out both ethereum and bitcoin trading options in February, with the added caveat of being free. Co-founder of Robinhood told business insider that:

“We are going to break-even on this, [but] it could dramatically increase user growth.”

This announcement comes as an immediate threat to other on-ramp services like Coinbase. The latter, while highly profitable in 2017, has been under fire for high exchange fees and clogging the Bitcoin network by submitting unbatched transactions and postponing SegWit.

Regarding the growing pains faced by exchanges the world over, Bhatt responded as such:

“Today our business transacts 10,000 different symbols in equities and ETFs. We see millions of trades a day. In our brokerage industry there is not excuse for down time. We plan on bringing that mind-set to the crypto space. We don’t view any of that stuff as acceptable.”

Robinhood will be offering their services in California, Massachusetts, Missouri, New Hampshire, and Montana. Further, the surge for new entrants to the market indicates that the crypto space is alive and well. More custodial services and customer-friendly exchange points will certainly help this upward trend.