A Proposed Congress Bill to Ban All Crypto? 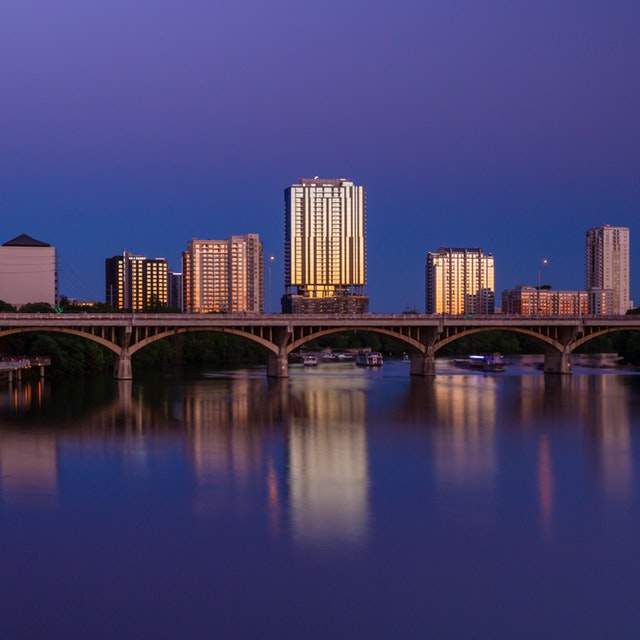 For those who remember the olden days of Bitcoins, it was a mission. It was about fixing everything wrong about the financial system and getting rid of the government control, along with it diminishing the global hegemony of the US dollar. A great proponent of this was and still is Max Keiser, the political and economic commentator on RT (Russia Today). As of today, most in the industry have forgotten about them or have simply kept these goals aside for various reasons. And the old folks who built the community from the ground up are labeled crypto purists, for their stubbornness of not being able to let go of the ideal which builds the community and technology at first. But a US congressman has started to see crypto as a threat to the US dollar’s dominance over the global financial system and has called for the banning of cryptocurrencies to deal with the issue.

He really has a point

Recently, a Democratic congressman Brad Sherman from the 30th congressional district of California has called for a total ban on cryptocurrencies. He called on his colleagues in the House of Commons to join him in introducing a bill to nip it in the bud, which is kind of a strong language. But unlike his previous concerns about drugs and money laundering, this time the congressman’s concern is sensible. He went on to elaborate that a great deal of the international power the United States enjoy is due to the fact that most international transactions happen in the dollar.

“It is the announced purpose of the supporters of cryptocurrency to take that power away from us”, us as in the US and in particular governments. This clearly shows that the congressman, unlike most politicians, really understands crypto, he went on to add that the sanctions imposed on Iran will be useless if crypto becomes mainstream. He was quoted, “Whether it is to dis-empower our foreign policy, our tax collection enforcement, or our traditional law enforcement, the purposes of cryptocurrency – the advantage it has over sovereign currency – is solely to aid in the dis-empowerment of the United States and of the rule of law”. This is the most significant part which shows that the congressman is really serious and informed about what he was saying.

Even though it is not the first the time a notable figure has called out for the ban of crypto, this incident is unique in the sense that the person calling for it actually understands the industry more than many involved in it. It is unclear whether the congressman understood what he was actually doing, he was actually making a really good case for crypto. Sherman factually understands the threat that crypto posses to the dollar and is genuinely concerned about it, but it’s highly unlikely that he will get the support necessary to pass this in the house. But one thing is clear from this incident, more and more people are actually getting to know what crypto really is, and the aspirations of the founders might not be dead after all.
Follow us on Twitter, Facebook, Steemit, and join our Telegram channel for the latest blockchain and cryptocurrency news