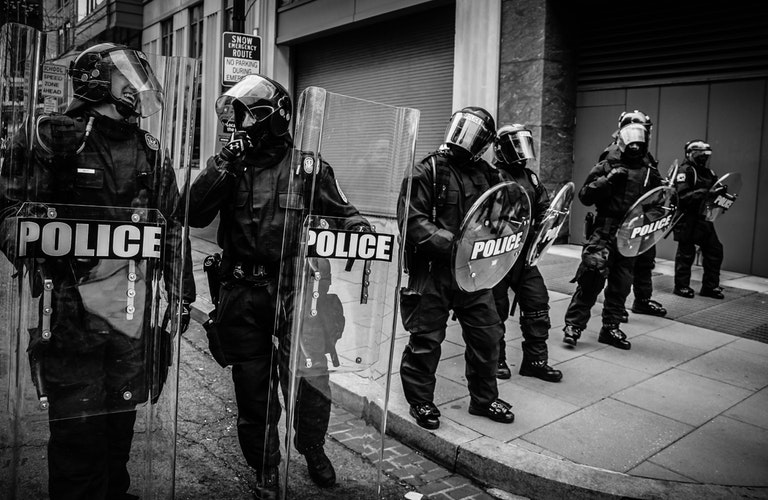 A Los Angeles bitcoin trader faces more than two years prison time for running an illegal money transmitting business. They made over $300,000 a year from trading bitcoin between 2014 and 2017.

What brings a Bitcoin Trader to Prison?

Fifty-year-old Theresa Tetley worked out of Los Angeles California, under the name “Bitcoin Maven,” on LocalBitcoins.com. She made transactions over that time worth from $6 million to $9.5 million.

Tetley has already pled guilty to operating an unregistered money transmission business. But some of the transactions hint that there could be a deeper issue than just trading Bitcoins for USD. One exchange for around 80 BTC was sold for just $70,000. This would mean a BTC price of only $875. Prosecutors allege it involved the proceeds of drug trafficking, according to court documents.

Tetley faces a 30-month federal jail sentence for the crimes, but her defense team is pushing for a lesser sentence of one year. Federal prosecutors also hope to seize 40 BTC (currently worth $270,000), $292,264 and 25 gold bars seized by law enforcement agents in March.

Regarding her activities, the Prosecutors Office said in court documents that they “fueled a black-market financial system in the Central District of California that purposely and deliberately existed outside of the regulated bank industry.”

Other Illegal Bitcoin Trading In the U.S.

While the case is thought to the first of its kind in Southern California, There have been other instances of bitcoin traders being brought to court for illegal money transmission businesses.

One Detroit Michigan citizen was sentenced in December 2017 to 366 days in jail for similarly operating an unlicensed money services business. Sal Mansy funneled bitcoin transactions through a corporation he owned totaling transactions of about $2.4 million-worth of bitcoin over a two-year period.

Another case brought a father and son trading team Randall and Michael Lord to court with additional charges related to drugs. Last May they were handed jail sentences of 106 months and 46 months for running an unlawful money business. The son, Michael Lord, also pled guilty to a charge involving narcotics distribution.

In light of this negative news, Bitcoin is still making a push to mainstream awareness.