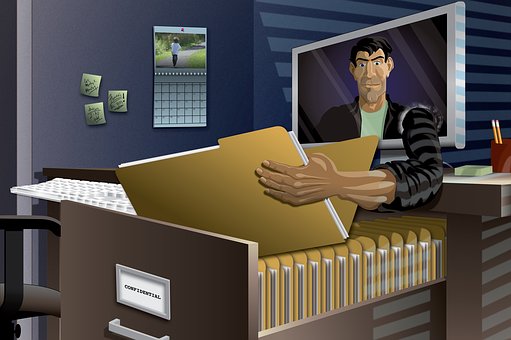 Oyster Pearl (PRL) founder has perpetrated an exit scam after printing millions of PRL tokens and trading them instantly on Kucoin. The news first broke out on Reddit and it seems that the transferDirector function was used on the Oyster Protocol token contract. This provided the new director to re-open the ICO for PRL and re-issue new tokens (1 ETH = 5000 PRL / .04 per PRL).

According to the Reddit post, Bruno Block, an anonymous founder and chief architect of Oyster Pearl, has scammed his community. The founder printed millions of new tokens and sold them on KuCoin for an estimated ~300,000 USD. The only person with the authority to print new tokens was Bruno Block. Not only this, the other people of the Oyster Pearl project seem to have been taken by shock as well.

Trading of Oyster PRL on @kucoincom has been suspended for the time being.

The official Twitter account further described that no smart contract bugs have been found and the contract passed 3 different audits. Directorship of the contract had to remain public so that peg could be adjusted. It further said that directorship was transferred by the original Ethereum addressed controlled by Bruno Block, allowing the new director to mint 3 mil new PRL.

1/2 No smart contract bugs in Oyster Pearl have been found and the contract passed 3 separate audits. Directorship of the contract had to remain open so that peg could be adjusted.

Other members of the team have openly spouted the failure, and they are in shock because of Bruno’s betrayal. According to an official post, Bruno Block, the original founder and chief architect of the project, was the only one who had the ability to transfer directorship within the PRL smart contract. The post further stated that

After our initial review, we are inclined to believe that these were solely the actions of Bruno Block and that he did this now to avoid detection from KuCoin KYC procedures (that will be implemented on November 1st)

According to its website, The Oyster Pearl (PRL) is an ERC20 token that displays different characteristics that are built upon the smart contract structure of Ethereum. Oyster nodes run for Pearls that are planted across file data structures maintained on the Tangle. The Oyster smart contract enables Pearls to be slowly discharged from their implanted state, therefore securing the data’s integrity for the exact amount of time.

The official post further explained that the KYC procedures of Kucoin would have restricted withdrawals on Non-KYC’ed accounts to no more than 2 BTC per day and would have blocked this from occurring. This was well planned and well-executed because he knew that a majority of the KC team would be offline. This also took the entire team outside of Bruno Block by shock because the team collectively owns ~5% of the total supply in private wallets. The team has been fighting tirelessly on this since day 1, without pay at some points in time.

The team has also assured that the PRL holdings of clients are safe and they are still assessing their options. They will be performing a contract swap on the block just earlier to this all happening (e.g. All 98.5 million PRL prior to the contract vulnerability will be exchanged on a 1:1 ratio to PEARL (or something to that effect)). They are actively investigating possibilities to help those taking advantage of. The damage has been caused and the search for Bruno Block begins.

Two days ago, one more crypto exchange was avowedly hacked or more presumably exit-scammed. It was a small and relatively unknown Canadian exchange MapleChange. The official social media account of the company posted that due to a bug,” an unnamed group of individuals managed to withdraw funds. It further elaborated that it is conducting a “thorough investigation” and “will be unable to make refunds”. A lot of users and critics are skeptical about the legitimacy of this hack, some even going so far as calling it an exit scam by a supposedly reputed Canadian exchange with a daily volume of ~6 Million.

Soon after releasing news of the hack, MapleChange shut down their social media channels within Telegram and Discord. This led to several Twitter users accusing them of being the ‘hackers’, misrepresenting information of the hack, and planning an exit scam. 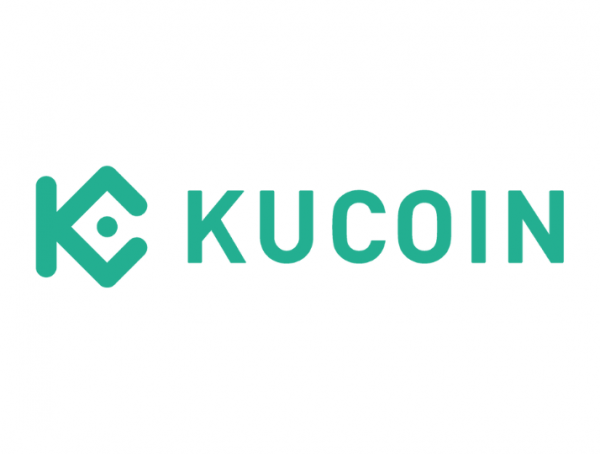