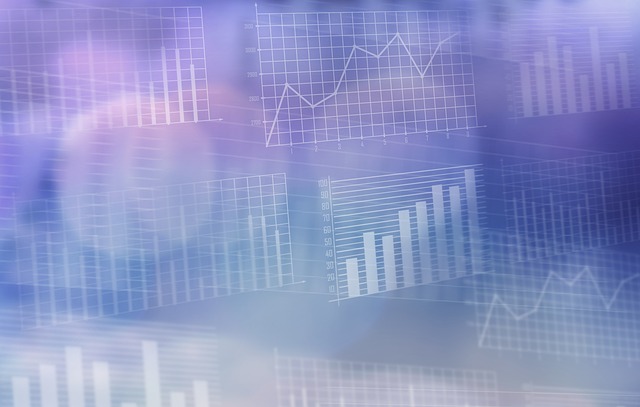 Paul Krugman this week declared himself a “cryptocurrency skeptic” in a New York Times article.

The article purports to outline two central criticisms inherent in cryptocurrencies; inefficiency of high transaction costs and lack of tethering, and calls upon defenders of cryptocurrencies to name just one problem they solve to justify their value. In this appeal however, the Nobel prize winning economist skips over the flaws and lack of awareness displayed by his own argument.

According to Krugman, the fact that Bitcoin transactions need to be mined, (a sometimes costly and lengthy process, but normally cheap and painless) cryptocurrency is a step 300 years backwards in time.

“In other words, cryptocurrency enthusiasts are effectively celebrating the use of cutting-edge technology to set the monetary system back 300 years.”

Putting the somewhat flawed understanding of Bitcoin to one side, (have you used the network recently Mr Krugman?) there’s a severely limiting understanding of cryptocurrencies on display here. While Bitcoin is often interchangeable with cryptocurrency and it remains the market leader in terms of price, the Nakamoto blockchain is antiquated blockchain technology. Many newer cryptocurrencies with more active development are making the efficiency criticism largely invalid. Proof of Stake based protocols, DAGS (Directed Acyclic Graphs) and other newer technologies are enabling instant and cheap (sometimes even free) transactions.

Criticising Bitcoin is in essence constructing a strawman – the part does not represent the whole. Cryptocurrencies are so much more than Bitcoin, and they’re just getting started.

His second argument is even more flawed than the first. According to the economist, Bitcoin’s volatility will prevent cryptocurrencies from ever being useful as a real world payment system, and it will only be useful as a speculative asset.

Unfortunately, Mr Krugman seems to have never heard of stable coins -cryptocurrencies that use smart contracts to modify their supply in relation to demand, ensuring a permanently fixed price. Many projects are working to this goal, with Dai leading the way.

Instead of cryptocurrencies, Krugman compels his readers to have faith in national banking systems. His defence of them however brushes over as many realities as his criticism of cryptocurrency:

Governments have occasionally abused the privilege of creating fiat money, but for the most part governments and central banks exercise restraint”

On the contrary, central banks and leading financial institutions have abused the power of the centralized monetary system with total disregard for the consequences, knowing a public bailout is always on hand. Have we forgotten 2008 so rapidly, even when so many people around the world suffer its consequences to this day?

Cryptocurrencies strip centralized structures of this power, offering a non-inflationary, peer-to-peer, affordable and fast alternative. Development is still underway to perfect theses systems, but real progress is being made every single day.

The fact that Krugman cannot recognise this should come as no surprise – in 1998 he wrote off the Internet, claiming it would have no more impact upon the world than the fax machine. This week’s article is history repeating itself, with the economist again failing to recognise and comprehend the significance of developing technology.

Unfortunately, while Krugman’s criticisms stem from a lack of awareness and understanding of his subject, his words carry weight due to his accolades as an economist. The article serves only to propagate fear, uncertainty and doubt, and its attempt to smear cryptocurrencies as only useful for drug barons and pariah states is as out-dated as it is laughable.