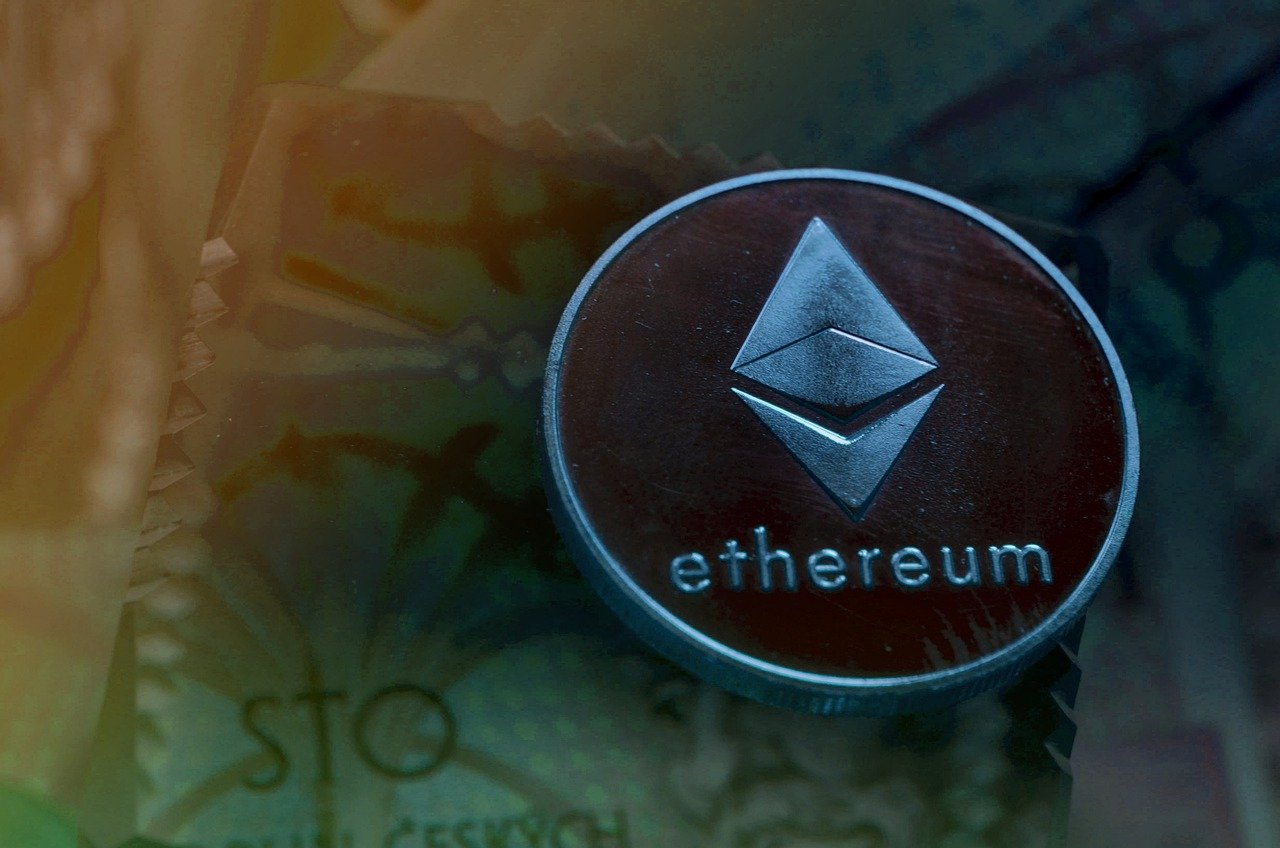 Bitcoin has long been praised by market participants to be the ultimate store of value (SOV) asset. The world’s largest crypto asset by market capitalization has been known to hold itself exceptionally well when compared to other assets. Guaranteed Bitcoin doesn’t rise as much as other assets in a bull market, but it didn’t use to bleed also, during market-wide drawdowns or moderate to severe corrections. In the absence of any other utility or the ability to support smart contracts, store of value was the only and the best narrative Bitcoin had. However, recent events show that this might be changing.

A market-wide correction is currently underway, Bitcoin is showing weaker performance against Ethereum, signaling that the market’s chief narrative of Bitcoin being the store of value (SOV) might be failing. Ethereum is down 2.9% over the past week being traded at $4168, on the other hand, Bitcoin has seen a depreciation of 14.4% and is currently changing hands at $48,920. This is surprising since opposite events are the norm in such conditions.

Ethereum has also shown exceptional strength and tremendous growth against the BTC pair. In the past week, the ETHBTC pair has gone up from 0.0756 BTC to 0.0852 BTC. This is a very small data sample, but it does appear that Bitcoin’s narrative as a store of value (SOV) might be in danger and the recent weak performance is raising questions. Unlike Ethereum, which has a plethora of utility and use cases, Bitcoin’s sole narrative as of late has been acting as the store of value (SOV) to hedge against market volatility, inflation and deterioration in financial macro conditions.

The culprit might be the Bitcoin inflation rate. The world’s largest crypto asset by market capitalization is capped at 21 million and it has a predictable inflation rate. Every four years the inflation or the supply that is being brought into circulation is cut in half. The current inflation rate is 1.80% per annum. It’s a good thing to have, considering that scarcity is central to the highly subjective concept of the store of value (SOV). However, Bitcoin’s chief competitor Ethereum has pulled a new trick by burning a portion of fees, proportional to network usage. 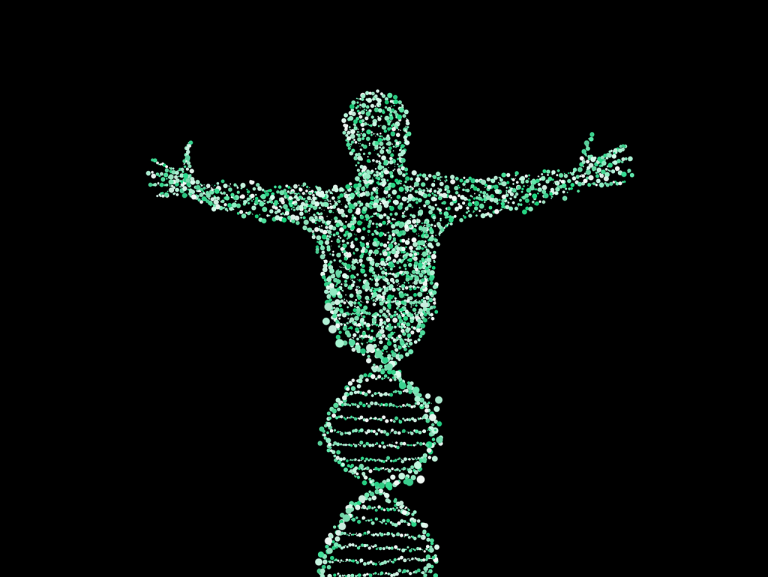 It’s called EIP1559 and it’s here to make Ethereum a better store of value (SOV) by providing a revolutionary new mechanism to regulate supply and provide for a dynamic long-term robust security + monetary policy. Since its introduction, EIP1559 has burned 1,131,166 ETH (worth $4.75 billion) against 520,898 ETH issued (worth $2.1 billion) – it’s a net reduction of 68.47%! Over the last seven days, Ethereum per annum inflation rate has fallen to 1.2% against Bitcoin’s 1.8%.

Not only does Ethereum has a lower issuance rate than Bitcoin now, but holders are also guaranteed that any activity on the network will burn ETH with burning rising with network usage. Ethereum is currently disinflationary (meaning that the rate of inflation is decreasing), however, there is one more event called the Merge, which will make it deflationary. The switch from Proof of Work (POW) to Proof of Stake (POS) will see the issuance cut by 90% as the network doesn’t need to pay as much to POS validators, what it used to pay miners.

Proof of Stake (POS) isn’t as resource hungry as Proof of Work (POW). It will contribute to making Ethereum (ETH) a better store of value (SOV) than Bitcoin. The net supply will actually start to reduce every year and the less circulating supply or scarcity will result in value enhancement for the remaining supply. Ethereum merge is expected by the Q1 of 2022 and is likely to make the above Ethereum performance against Bitcoin the norm, rather than a one-off exceptional event.

Crypto Ethereum Ethereum TradingView
Ethereum Price Analysis: Top 3 Reasons Why ETH Price Could Surge Over 700 in the Next Few Days