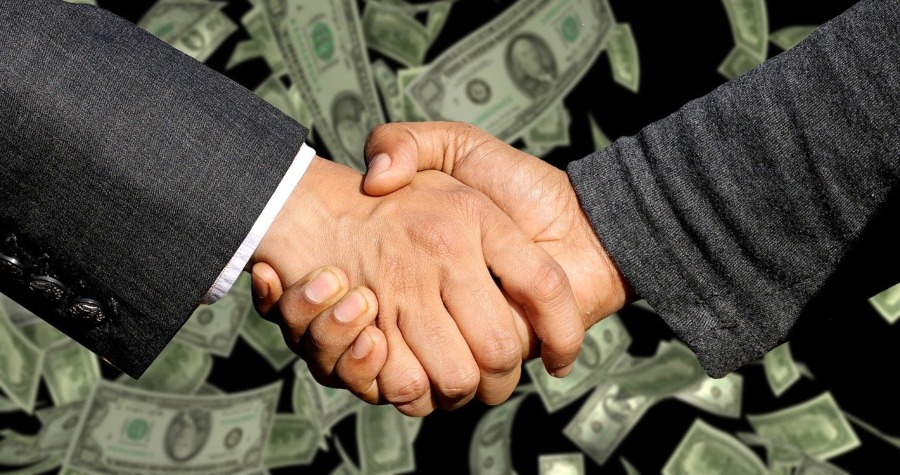 ICX has displayed impressive growth this year. It almost looks as if the ICX price has already bottomed out, from now on to set off on its old high. The important question is: Can ICX price touch mountain?

In the daily exchange rate, ICX put a golden crossover, which confirms the trend bullish in the medium term. If ICX breaks the mentioned resistances, it will find its bullish price target at $ 0.675 on the golden ratio. The ICX price receives support at the Fib Levels, between $0.23 – $ 0.30, where both the 50-day EMA and the 200-day EMA also could help.

Since the low price on January 2, the ICX price has skyrocketed 490 percent. Although the current rise this week exceeded the last high point of May 2019, the ICX price so far has been strongly rejected. Since we are in the middle of the month, this can change.

ICX price analysis- at the height of the last high point!

The whole thing becomes even more clear in the weekly price. ICX has so far failed to settle above the level of the last high but has been strongly declined by the horizontal resistance at $ 0.4318 and the 0.382 Fib level at $ 0.45. As a result, the ICX price found strong support at the golden ratio of $ 0.34. The ICX price is currently struggling with another 0.382 Fib level, which is $ 0.416. In addition, the 50-week EMA serves as resistance, which is just above the Fib level at $ 0.416located. Otherwise, ICX will be between $ 0.4679 $ 0.4819 and strong horizontal resistance.

The RSI is very close to overbought regions but is currently displaying a more neutral signal.

In the short term, it becomes clear that the trading volume has increased significantly. If ICX breaks the mentioned resistances, the gates will be opened for new highs very soon. The RSI is gradually reaching overbought regions, but if there is no bearish divergence, no sell signal can be seen here. Overall, it looks very good for the ICX price.

This article was originally written in German by Konstantin Kaiser