How long will the Bitcoin bear market last? 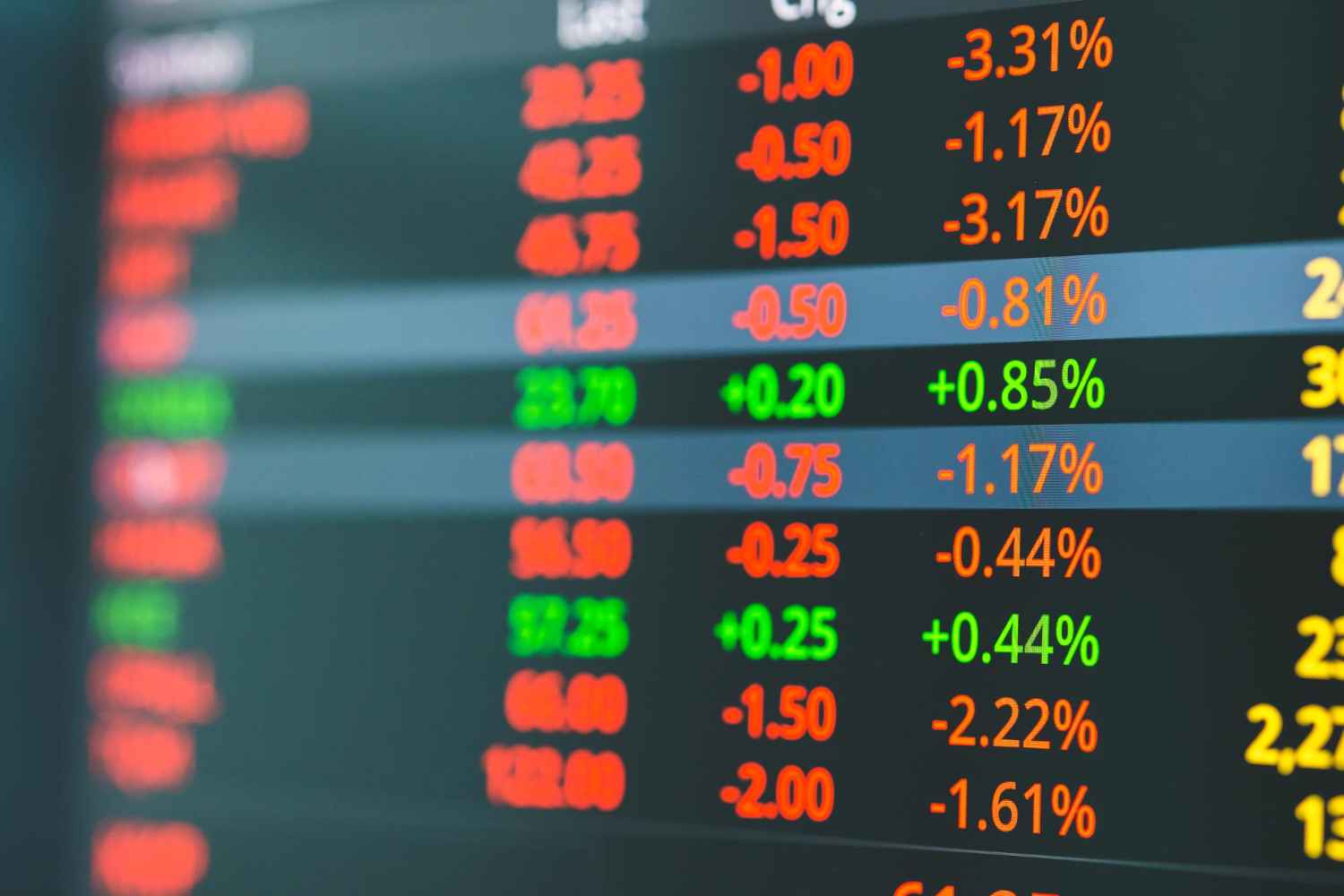 What happened to the Bitcoin Price?

The Bitcoin price has experienced a constant downward trend in recent months. In November 2021, Bitcoin reached its all-time high of over $68,000. But in the coming months, the Bitcoin price fell regularly. At the turn of the year, the price had already fallen sharply. In the first quarter of 2022, we saw more losses. During the months of January and February, we saw massive losses and multiple crashes. Only in March was the price able to recover somewhat. But in the beginning and middle of May, we again saw several crashes that even brought Bitcoin below $30,000. The Bitcoin bear market has arrived.

Why is Bitcoin in a bear market?

We speak of a bear market when Bitcoin has been on a downward trend for several months and has lost massively compared to its previous all-time high. A precise definition is difficult because bear markets always look different.

In recent years we have seen bear markets several times after a massive parabolic bull run. The price then fell by over 80% from an all-time high. This was the case in 2014 and 2018 after a massive bull run had set in at the end of the previous year.

The current bear market looks a little different. There was no parabolic bull run this time. The dimensions of the bull market were much smaller compared to the previous bull markets in the 4-year cycle. At the same time, the course only fell by about 60%. However, the duration of the weak prices no longer indicates a brief correction, but rather a manifest bear market.

Why did the Bitcoin price fall?

There were several influencing factors why the Bitcoin price fell so sharply:

How long will the Bitcoin bear market last?

So far we have always been able to orientate ourselves on the 4-year cycles of Bitcoin. A bull market in 2013 was followed by a crash in 2014. Starting in 2016, Bitcoin recovered and at the end of 2017, there were massive bull runs. The next 4 years were similar. But at the end of 2021, this rhythm broke. Bitcoin did not rise as massively as a percentage as predicted. The bear market started quicker but wasn’t as high in percentage losses.

It is likely that Bitcoin price cycles have changed. We may see completely different long-term developments. The market has changed dramatically with the rise of institutional investors. Furthermore, the adoption of the blockchain has made massive progress.

All of these factors suggest that we are likely to see completely different patterns. Waiting 4 years seems unlikely this time.

When will Crypto Prices rise again?

Due to the changes in the market, new bull runs could be expected much sooner. There is a lot to suggest that the Bitcoin price is severely undervalued at the moment. With the increase in key interest rates, the main factor favoring a bear market has occurred. Many institutional investors have sold bitcoin. However, there is now also a chance that private investors will drive Bitcoin up again.

It is very difficult to forecast at the moment, but we must expect that 2022 will remain a bearish year. However, we could also see massive gains for Bitcoin again in 2023.

Now is your chance to invest in cheap bitcoin. Simply go to the Binance  and  Bitfinex exchanges !