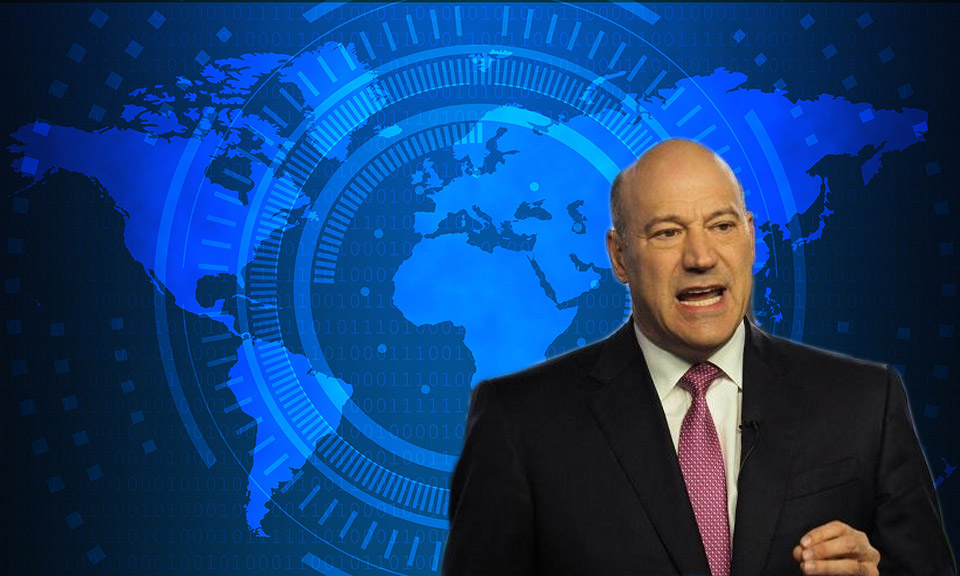 In an interview with CNBC’s Bob Pisani, Cohn predicted that there will be a global cryptocurrency in the near future, but it will not be Bitcoin. Instead, it will be something that is “more easily understood” than the pioneer digital currency.

Cohn also expressed similar views as Microsoft founder and CEO Bill Gates, who recently claimed that he believes in blockchain technology, but not Bitcoin per se.

Cohn also clarified that the ideal cryptocurrency will not consume insanely high levels of power and electricity as it will not be “based on mining costs and costs of electricity and things like that,” a constraint that Bitcoin currently faces due to its complicated Proof-of-Work procedures. Last October, it was estimated that Bitcoin transactions consumed up to 56 mln kWh of electricity per day, which translates to about $6.7 million in fees.

When asked for his thoughts about Goldman Sachs’ decision to open a Bitcoin futures trading desk, Cohn remained neutral, clarifying that he does not own any Goldman shares at the moment.

Gary Cohn became the President and the Chief Operating Officer (COO) at Goldman Sachs back in 2006, where he carried the firm through the financial crisis in 2008. In 2017, he left Goldman to join the Trump Administration, where he took up the director role on the National Economic Council. However, two months ago, Cohn decided to resign after Trump announced he would impose stiff tariffs on steel and aluminum imports.

Cohn revealed his post-White House plans in an interview with Bloomberg, saying that he is still considering a few options, but the more probable one is a digital bank.

“I do have an idea for a company…it would be an interesting concept playing on the knowledge I know from the banking world, in running a regulated bank, but in a digitized world.” 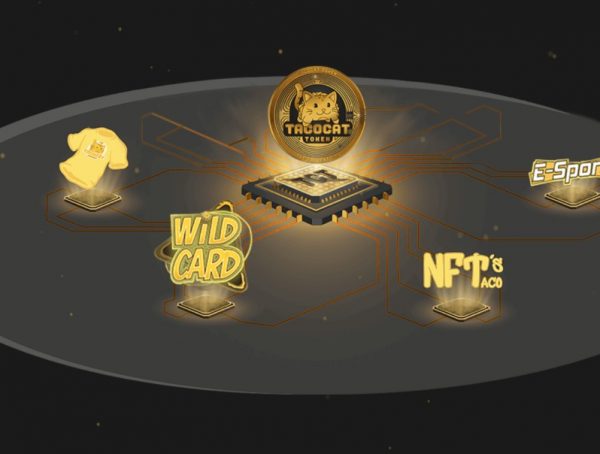 Is Tacocat Crypto a Good Investment?

The crypto sector is now witnessing the entrance of new tokens. In this article, we will be looking at the … 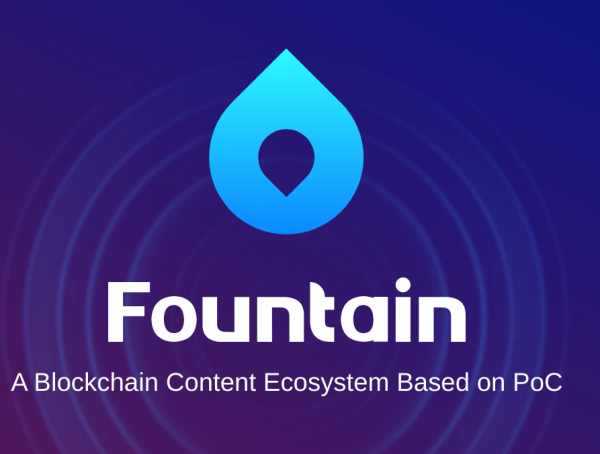