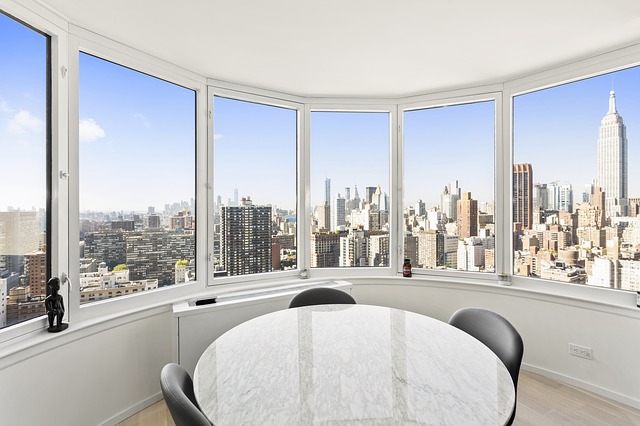 Managing Director of the International Monetary Fund – Christine Legarde, has said that cryptocurrencies are “clearly shaking the system.” Legarde has stated that the disruption caused to global stability must be limited by monitoring and regulating the emerging crypto space.

The IMF chief called for financial regulation to keep pace with fintech innovation following a panel at the IMF Spring Meetings, held in Washington. Evidence for the impact the Crypto sector is having on the status quo is the likes of JP Morgan having to change practices.

Legarde has warned that the catalyst to shake up the banking and finance industries that could be cryptocurrencies. The IMF Managing Director spoke about the innovative technology that is fast developing into a disruptive force and how it is already changing the way companies do business in an interview with CNBC : “I think the role of the disruptors and anything that is using distributed ledger technology, whether you call it crypto, assets, currencies, or whatever … that is clearly shaking the system.”

She highlighted the need for regulations to accompany such changes since such a significant amount of innovation could possibly “shake the system so much that we would lose the stability”. Legarde claimed that “we don’t want that, though it still is not clear who the “we” refers to, the IMF, herself and the reporter, or if she was speaking for humanity as a whole.”

Saifedean Ammous, a renowned enthusiast and longtime Bitcoin proponent, called out the IMF chief on Twitter for the hypocrisy of stating that the stability of a system based on soft, fiat money is better than one based on truly sound money, as argued in his book – The Bitcoin Standard: the Decentralized Alternative to Central Banking:

If you really wanted stability you would have stayed on gold.
You chose an instable and “shaking” system when you made the catastrophic engineering decision to build a global financial system on government shitcoins! pic.twitter.com/Lft5W0ikgg

The kind of disrupt capability that Bitcoin has is rarely questioned, Legarde’s point is supported by the fact that financial institutions have been exploring new business models lately. And JP Morgan’s JPM Coin might be the most notable of them all,  a permission digital stable coin that appears to take after Bitcoin quiet heavily to the untrained eye, while still managing to offer none of the revolutionary potentials that Bitcoin boasted.

Legarde also warned that regulations must be levied on technology companies entering the finance sector: “They will have to be held accountable so that they can be fully trusted.”

Social media giant Facebook and messaging application, Telegram are notable examples of established players who are looking to get into the lucrative sector by developing their own proprietary digital coins.

A representative of the established financial system expressing caution about crypto is nothing new. However, this time around it’s different, as the allegations aren’t baseless insults as with likes of Jamie Dimon over the last few years. It seems as if the powers higher up are finally starting to realize the impact Crypto will have on the existing system. Whatever is to come we can guarantee that the scene is just starting to liven up.