Forking: The New Leap in Cryptocurrency 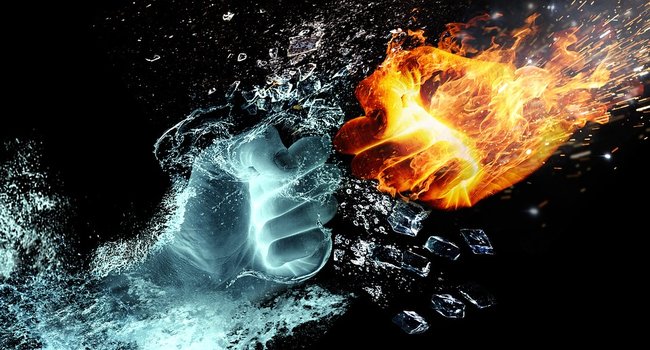 Cryptocurrency is an extensive topic. It can be more mystifying once you figure out one aspect, everything changes. A hard fork is a mystical event in the cryptocurrency and blockchain technologies. Though, in that case, one cryptocurrency can turn into two.

What is a Hard Fork?

Well, a hard fork occurs when a new version of cryptocurrency and its blockchain goes into effect. In most cases, it happens when a blockchain program gets updated to a new level or gets altered. The latest version created is new but is of the original blockchain. For the new model to take effect, the decision has to be made by the whole network to stop using the old brand. This is because blockchain relies on the agreement of those using the platform.

However, if the network users are less and not in favor of the latest version, chances are a hard fork is less likely to occur. Even so, sometimes a hard fork gets used to turn off and create a new and single blockchain alike the original.

Hard fork creates its cryptocurrency, you can take Ethereum Classic and Ethereum as an example of a hard fork.

Blockchains are like computer databases. In that case, at their core, each program has a programming code. Still, the program is the one that got details of how each blockchain functions. Above all, to change how each program works and need a developer’s expertise.

The downside to updating blockchain is that is not like to update the new version of Chrome. A commercial software program has a nuclear control that get powers over the program. This is why blockchain is decentralized. Its mandate is shared across many nodes, computers that hold editions of the version. The copies are similar and any activity the platform needs the nodes to be in full sync.

In other words, one individual can’t use the updated version of the blockchain. Every node on the network has to get upgraded to the new version. This is a disadvantage to the decentralized computing system.

What a hard Fork Mean to Investors

If a blockchain undergoes a hard fork and you haven’t invested in cryptocurrency, you won’t get affected. But there are few things to need to be aware if you hold any of the blockchains cryptocurrency. A pair of contradictory things is likely to happen depending on the type of hard fork occurring.

First, you will notice changes in the price of cryptocurrency. Even before a hard fork materializes. There is a slight up bubble that occurs while speculating on the nature of hard fork until the due date. In most cases, it happens when a hard fork is creating a spin-off blockchain. In this case, investors holding original currency at the time of hard fork will get an equal amount of the created cryptocurrency.

Not all hard forks give rise to new blockchains. At times, software upgrade gets done to improve blockchain performance. But if the forthcoming hard fork will create a new blockchain and currency, the digital wallet in which you keep your cryptocurrency will reinforce the latest hard fork. On that note, on the day of the hard fork, you will get an equal amount of both currencies in your wallet.

Cryptocurrency isn’t going to change in nature any time soon. The technology is going to remain decentralized. In other words, if a new currency spins-off the current one, a hard fork will occur. A few hard forks might take place this year.

The challenge is, not all hard forks may be legit. Open sources like Bitcoin can easily get tampered with. Anyone with knowledge about programming can come up with their hard forks.

Before you adopt new-forked blockchains, do your homework. Don’t be easy to invest in brand new versions of tried and true cryptocurrencies. At first, they might look legitimate only to lose massive amounts when they take effect. Cryptocurrencies are changing, and you better be on the look before you leap. 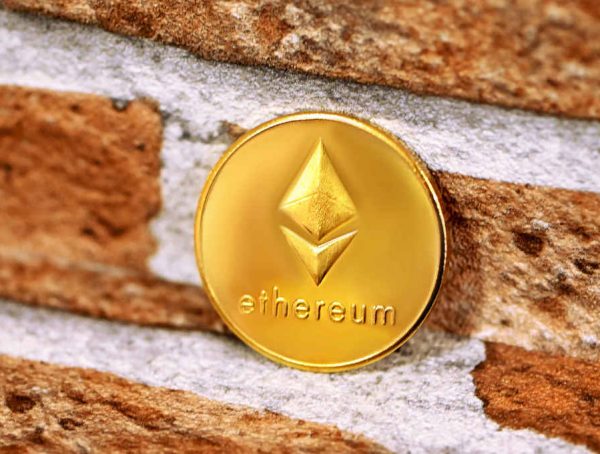 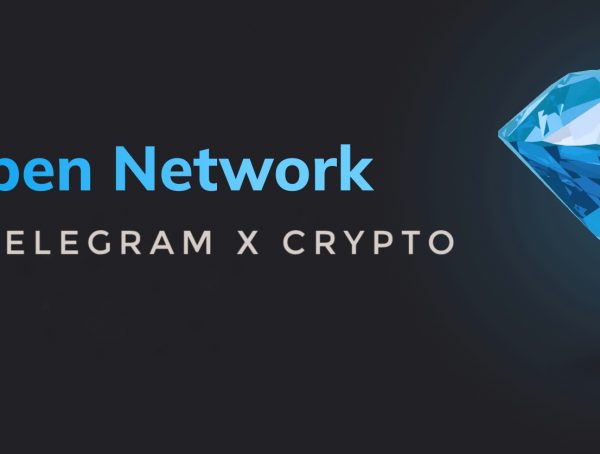 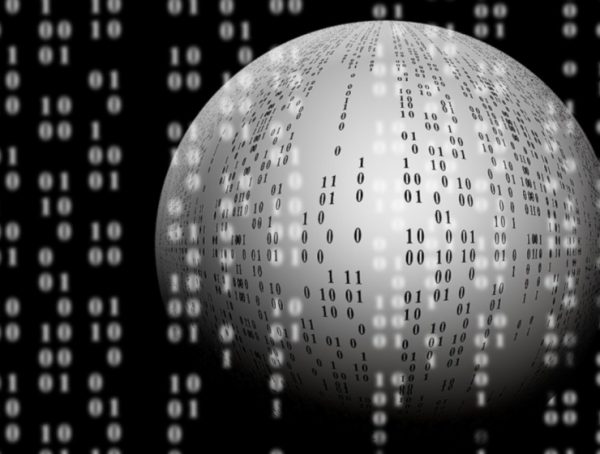