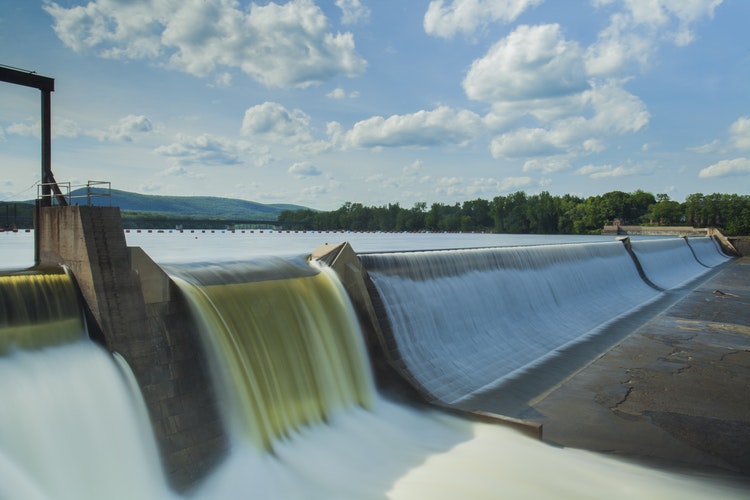 A municipal utility provider in New York has been given the go ahead from state regulators to create a new set of electricity rates that will affect cryptocurrency miners. The regulations were not proposed explicitly for cryptocurrency miners only, but because of the inevitable high energy consumption, these regulations will apply to any individuals attempting to seriously mine.

The New York State Public Service Commission announced the changes Thursday. The Massena Electric Department will “allow high-density load customers, such as cryptocurrency companies, to qualify for service under an individual service agreement.”

A senior official for the commission stated the decision was made to balance the need to charge “fair” rates while also attracting business to the region.

The changes are primarily made in effort to ease administrative duties of categorizing energy use and billing customers. It will likely have a significant impact for cryptocurrency miners who hope to tap into the hydro-electrical resources located in New York.

“We must ensure that business customers pay a fair price for the electricity that they consume. However, given the abundance of low-cost electricity in upstate New York, there is an opportunity to serve the needs of existing customers and to encourage economic development in the region.” – John Rhodes, Commission Chairman

The new rule will allow any electricity customers with a maximum demand of electricity over 300 kilowatt-hours to qualify for a separately managed service agreement. The contracts will be reviewed by Massena’s municipal utility company to “protect existing customers from increased supply costs resulting from the new service.”

Last month Quebec’s public power utility has submitted plans to the government that would clear the way for Hydro-Quebec to set up a new process of providing energy to cryptocurrency miners. They also want to put a cap on the amount of power that crypto-miners can draw during the year, to make sure that the industry isn’t putting out quality services of the citizens. Interestingly, the cap chosen is 300 kilowatt-hours.

Earlier this year, the same New York governing body approved a bid to charge miners with higher rates through a new tariff. That decision was made in response to a petition filed by the New York Municipal Power Agency (NYMPA) on concerns that local residents may experience higher rates due to the excessive power consumption of cryptocurrency miners.

Blockchain and cryptocurrencies continue to impact society in numerous was, such as a cryptocurrency movie, spurring local economies in New York State as well, and developing ways to more effectively help refugees around the world. 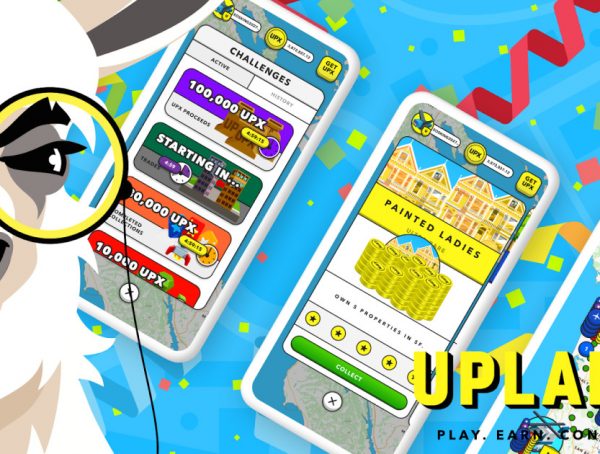 Crypto Sponsored Post
Why has property trading in Upland become so addicting?