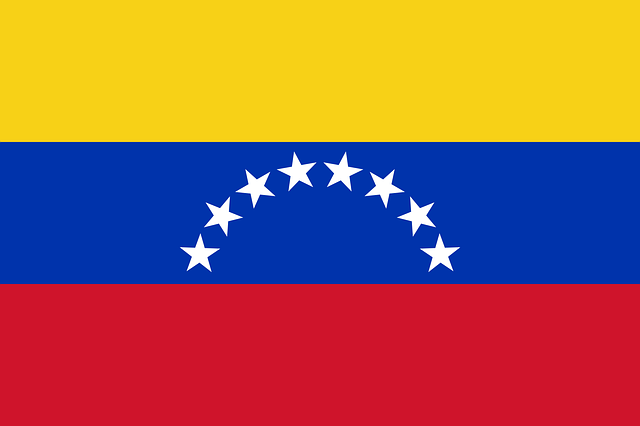 A Venezuelan reddit user has been able to feed his local community thanks to the global cryptocurrency community.

to express gratitude for a 0.5 NANO donation they received from a reddit user. With NANO valued at just $2.41 this may not seem much, but due to Venezuela’s staggering hyperinflation the donation was worth more than a monthly salary.

The post gained attention, and more and more users chose to use cryptocurrency to provide humanitarian aid. In total 29 NANO was raised worth $80, which allowed the user to buy 102kg of food, including cornmeal, meat rice, sugar and beans. 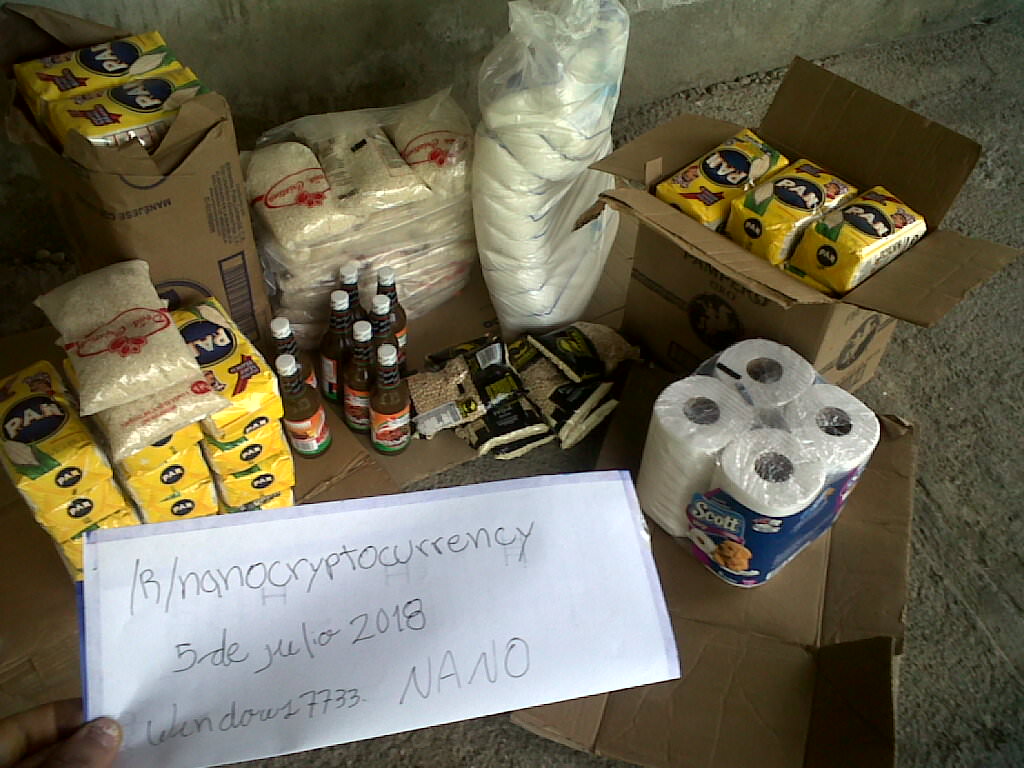 The food provided a lifeline, with the user describing a country in ruins in an interview with Cryptovest:

“People ask when will Venezuela collapse but we already have. The final stage of this collapse is the large number of people who have died from starvation – entire families are already being found dead in their own houses because they couldn’t buy food and couldn’t find any help. I wish I was exaggerating but that’s already the reality in my country.”

The acts of generosity showcases one of the many real-world applications of cryptocurrencies, where anybody with access to the internet is able to receive and store value safely.

Venezuela made headlines at the start if the year when news broke that the dictatorship responsible for the country’s dire state of affairs was launching its own national cryptocurrency. Petro, the oil-backed digital asset sought to sidestep US sanctions and bolster the countries failing bolivar, but was quickly recognized as a cash grab orchestrated by president Maduro and the country’s most powerful authority figures. u/Window7733 needed only two words to describe it: “A scam”.

Officially cryptocurrencies, alongside any other national fiat currency are illegal in Venezuela, and those who use the lifeline are in constant danger. People caught using them have been imprisoned and extorted, forced to pay hefty bribes. With the country’s economic situation falling deeper and deeper into decline however, it is likely that more and more will turn to cryptocurrency as a lifeline.