The Bitcoin Plummet made prices fall below US$34,000 for the first time in three months. This happened after China imposed new restrictions on cryptocurrencies. The Asian giant on Tuesday banned financial institutions and companies from offering services related to cryptocurrency transactions.

It also warned investors against speculative trading of cryptocurrencies, the announcement comes after bitcoin posted a drop of more than 10% last week after Tesla CEO Elon Musk said that he would no longer accept the digital currency as a means of payment. On the other hand, Tesla shares fell more than 3% on Wall Street, possibly due to the electric car maker’s exposure to bitcoin.

Neil Wilson, from Markets.com, told the BBC that China put pressure on the cryptocurrency market for some time and other countries could follow suit as central banks move toward their own digital currencies.  Western regulators relaxed about bitcoin, but this could change very soon.

The Influence of Elon Musk on Cryptocurrencies 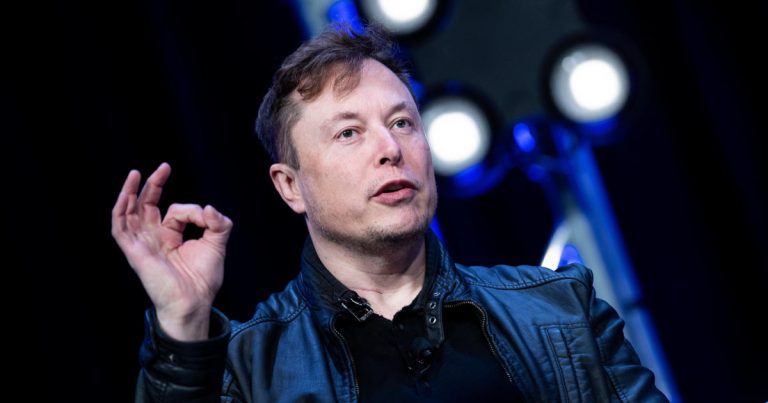 All about The B Word Conference

In March Elon Musk announced that Tesla would allow customers to buy cars with bitcoin, but last week he said that he would not accept the cryptocurrency for ecological reasons. Its argument is based on the fact that bitcoin mining consumes too much energy because it uses high-powered computers, it often relies on electricity generated from fossil fuels such as coal.

Musk said that he does not intend to sell any of his bitcoin and that he intends to reinstate cryptocurrency transactions once the currency becomes more sustainable. Although the digital currency cannot be traded in China, more than 75% of bitcoin mining worldwide takes place in China.