Bitcoin Price Prediction: BTC aims for $100,000 by 2021 according to this financial model

Bitcoin’s current rally is defying all logic, still trading at $15,490 after touching $15,960 on Binance and even $16,000 on some exchanges. At this point, the digital asset seems to be facing little to no resistance towards the all-time high at $20,000.

There are many predictive models trying to guess the next move of Bitcoin, but one, in particular, has become really popular. The Stock to Flow (S2F) model is one of the most used models to predict what Bitcoin will do next.

BTC/USD price prediction based on the S2F financial model

This model is not for the short-term but has been quite accurate throughout the years. The next stop for Bitcoin seems to be $100,000 by the end of 2021.

The S2F model uses Bitcoin halvings as a guide to determine the price of the digital asset in the long-term.

Halving events will continue taking place until the reward for miners reaches 0 BTC. Since Bitcoin’s value representation has 8 decimal places, after the 33rd halving, the value of the reward will hit precisely 0 BTC. 33 halving events every 4 years adds up to 132 years total. The last Bitcoin to be mined into existence will be mined in the year 2140. It will be the 21 million’th Bitcoin to come into existence, and last, after which point it will be impossible to create anymore. From then on, Bitcoin will become truely ‘deflationary’, since “printing” / “minting” / “mining” new coins will no longer be possible, and if owners keep on losing their private keys, as they currently are, then the supply would further deflate by that lost-keys ratio.

The daily chart looks extremely strong for Bitcoin even though the RSI shows it is overextended. Current FOMO is simply too strong and many technical indicators can be rendered useless. The 12-EMA can be used as a support level in the case of rejection from the current price. 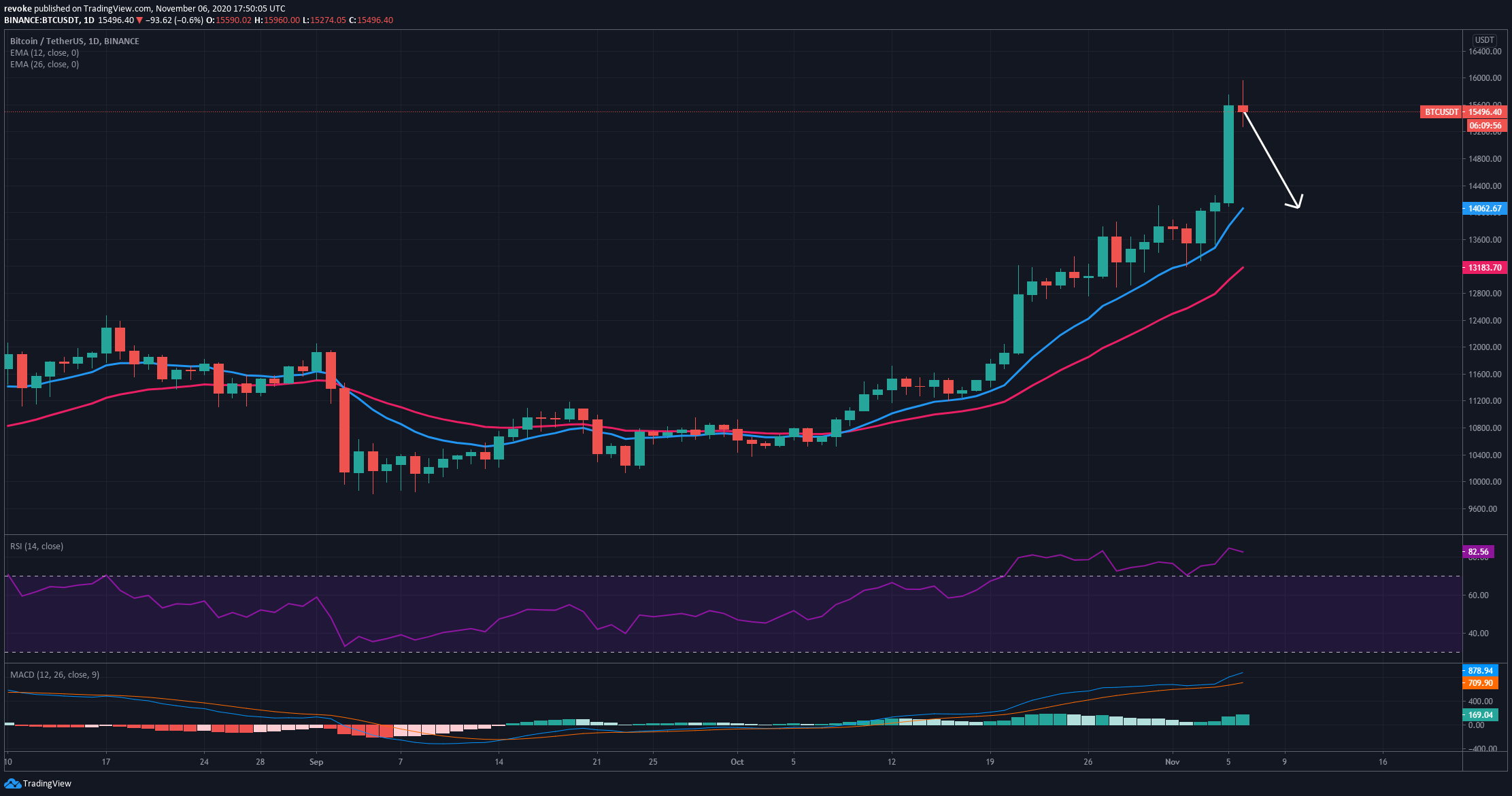 It is currently established at $14,000, which would be the first pivotal point for Bitcoin in the short-term. So far, after October 8, Bitcoin hasn’t lost the 12-EMA once.

The MACD has been bullish since September 15 and continues bullish gaining momentum again. Despite the overextension, most indicators are still showing a ‘strong buy’ for Bitcoin on the daily, weekly, and monthly charts.

In our last article, we also saw that Bitcoin’s on-chain metrics are in big favor of the bulls. The number of investors holding at least 100 coins is increasing fast and the IOMAP chart shows virtually no opposition until $18,000. 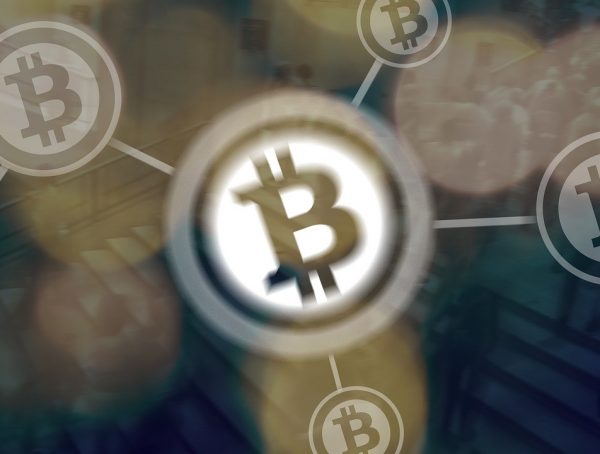 Bitcoin Price Prediction – Bitcoin on its way to 30K, Here’s Why!

What's next for Bitcoin? Will Bitcoin reach 30000 $? Let's analyze in this Bitcoin price prediction article