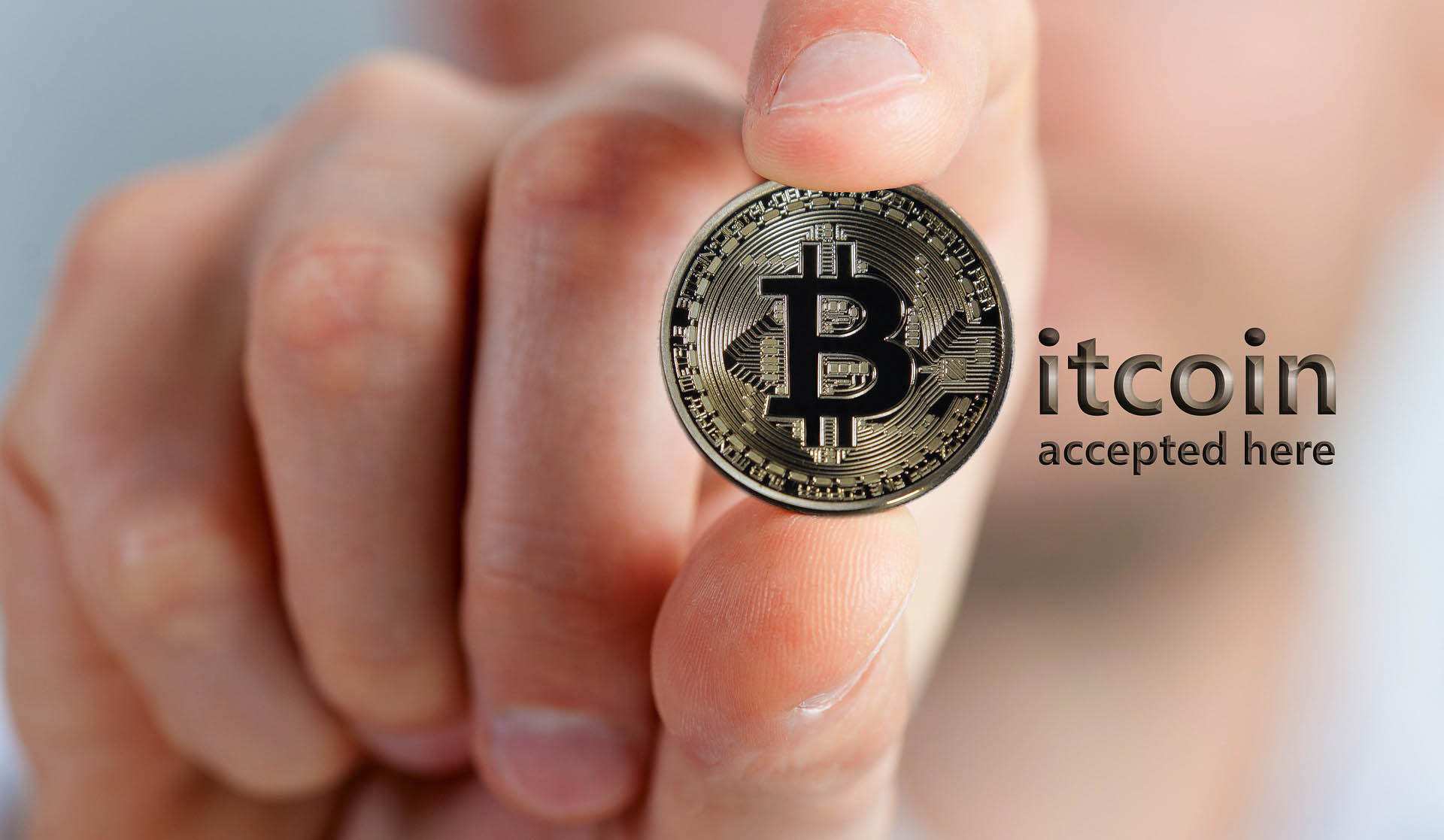 Bitcoin has not had a very smooth start to 2018. In fact, ever since the beginning of the year, the price of Bitcoin has dropped by over $10,000, or over 50% of its all-time high of $19,800. However, the decline in Bitcoin’s value did not seem to hinder its rate of adoption by governments and various major corporations across the world.

One of the biggest electronics retailers in the United States, NewEgg announced earlier this week that they will be extending the integration of Bitcoin on their platform to Canada, enabling their Canadian customers to experience purchasing laptops and other electronics with cryptocurrencies.

According to the CEO of NewEgg, Danny Lee, although the price of Bitcoin has had its ups and lows since they first introduced it to their platform back in 2014, Bitcoin owners still have a pretty strong buying power:

“In 2014 Newegg was among the first major companies to offer customers a bitcoin payment option. Since that time the value of bitcoin has skyrocketed and customers holding bitcoin have considerably more purchasing power. We believe the time is right to broaden our acceptance of bitcoin to our customers in Canada,” added Lee. 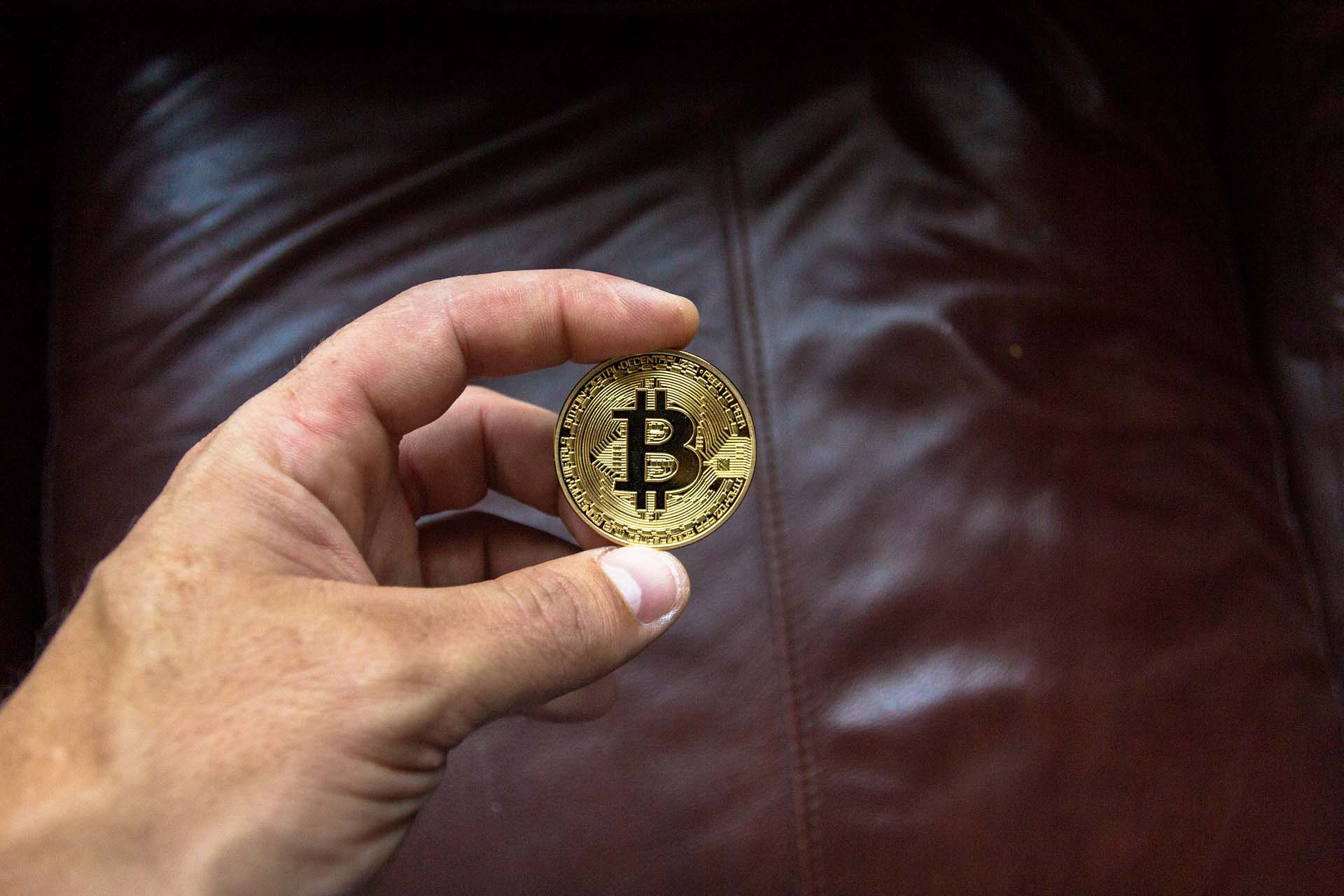 A physical representation of Bitcoin being used in a B2C transaction

The rise of companies like Bitpay, which is a cryptocurrency payment processor that facilitates the transaction of Bitcoin between customers and retailer, also helps with the adoption of cryptocurrencies. Stephen Pair, the CEO of Bitpay, announced his optimism about NewEgg’s latest move in an official statement.

“We’re seeing a lot of traction in Canada, and we’re happy to see Newegg extend its bitcoin payment option north of the border.”

Aside from NewEgg, below are some of the other companies that accept Bitcoin as a form of payment on their premises:

Expedia, one of the world’s largest travel booking agency

Earlier this year, Starbucks CEO Howard Schultz also announced that Starbucks will be adopting a cryptocurrency in the near future, provided that it is “retailer friendly” and is able to “handle a certain capacity of transactions that is sufficient for large-scale conglomerates”.

Furthermore, as major financial institutes like Goldman Sachs continue adopting Bitcoin into their banking system, this could only mean good news for cryptocurrencies as a whole. According to Visa executive and Bitcoin Foundation co-founder Jon Matonis, this would “increase the legitimacy” of Bitcoin on a global scale.