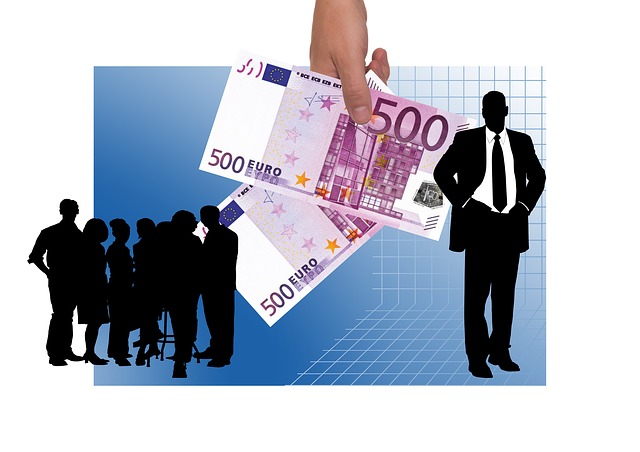 Binance traders using BNB coin for a 50% discount on trading fees will now only save 25% after 20/07/2018, following a scheduled change from the company.

The announcement was made earlier this morning via a blog post, and shared on the company’s Twitter feed.

Some will not be surprised by the announcement, as the transition had been laid out in Binance’s whitepaper as the first stage of a plan that will lower discounts for traders using Binance’s in-house token BNB rom 50% to zero over five years. For many however the news that fees for using the exchange will effectively double came as a blow. The appeal of using the centralized exchange is reduced for some, as fees will now be comparative to the platform’s rivals in a highly competitive market.

Alongside the reduction in discounts Binance announced the introduction of new Tiered Trading Fee Discount Program, which will only reward whales and institutional traders and not make up for the loss of discounts. To benefit at all a user msut have a 30 day trading volume greater than 100 Bitcoin, some $700,000. Here’s a complete breakdown of the scheme:

It’s a program that offers little for smaller traders, and many responded on Twitter angrily.

The news comes at a time when a large number of traders are becoming wary of centralized exchanges, following hacks valued over $1 billion already this year.

Equally, decentralized exchanges which allow users to securely keep control of their private keys are gaining momentum. Yesterday 0x, a popular protocol for decentralized exchanges announced a portal to simplify the on-boarding process for new users. It’s not clear if systems like 0x will ever compete with giant exchanges like Binance. But with incentives for using the centralized platform disappearing, million dollar exchange hacks becoming an everyday occurrence, and decentralized systems overcoming their liquidity limitations, we may see a change in trader behavior sooner than some predict.