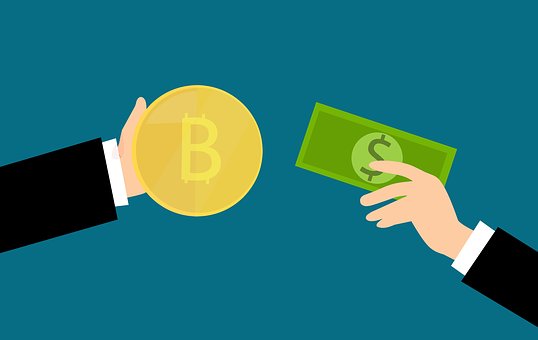 The company stated that its new policy is active instantly. It added that the project units will, however, offer the amount they would like to give for a “listing fee,” or now more rightly called a “donation.” Binance will not prescribe an amount, nor is there a least required listing fee.

According to the announcement,

It further stated that the new policy fits any fresh applications, as well as those that have previously been capitulating and which are waiting for endorsement.

As reported by CryptoTicker in the month of August 2018, Chris Franko of Expanse alleged that he was instructed to pay 400 Bitcoin (BTC) or $2.5 million for a listing place on Binance. This drove many to examine the precise details of Binance’s listing method, with some even getting hostile on social media against the exchange.

Although the Founder and CEO of Binance Changpeng Zhao refuted the allegations, he said that the email that the Expanse co-founder disclosed on Twitter was “spoofed/spam email” and not from any Binance official.

We don’t list s***coins even if they pay 400 or 4,000 BTC. ETH/NEO/XRP/EOS/XMR/LTC/more were listed with no fee (paid). Question is not “how much does Binance charge to list?” but “is my coin good enough?” It’s not the fee, it’s your project! Focus on your own project!

As addressed by a recent decision, it is clear that the company plans to completely clear the air when it comes to the listing fee debate. The company further elaborated that If the coin is still in the listing evaluation process, feel free to update the application with a suitable number. Binance will proceed to apply an equivalent important measure for the listing review process. A massive donation does not guarantee or in any way affect the result of its listing review process.

I think this is a net win for us too. Charity will increase adoption, make the industry bigger, which in turn will benefit $bnb and @binance (and others too). Of course, we sacrifice short term direct gains. But if you keep a long term view, it’s a win-win on multiple fronts.

Changpeng had predicted in the past that the company expects to reach profits between $500 million and $1 billion this year. In the month of June 2018, the company had scaled to around 10 million users and had an estimated daily turnover of about $1.5 billion. During the peak ATH of cryptocurrencies in the month of December 2017, the exchange received as much as $11 billion value of businesses every day.

The company was established in China but migrated its servers and offices out of China and into Japan in a motion of the Chinese government ban on cryptocurrency trading in September 2017. By March 2018 the company had built offices in Taiwan. As of January 2018, it was the biggest crypto-exchange with a BNB exchange capitalization of $1.3 billion. In March 2018, Binance declared its plans to start an office in Malta after stringent laws in Japan and China. In addition, Binance intends to relocate to Jersey to grow its European connections, having reached an exchange license there and intends to attach fiat partners including the Euro and the British pound to its approved currencies. 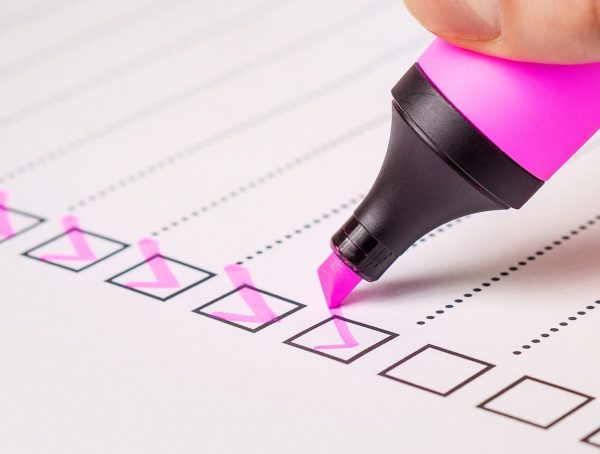 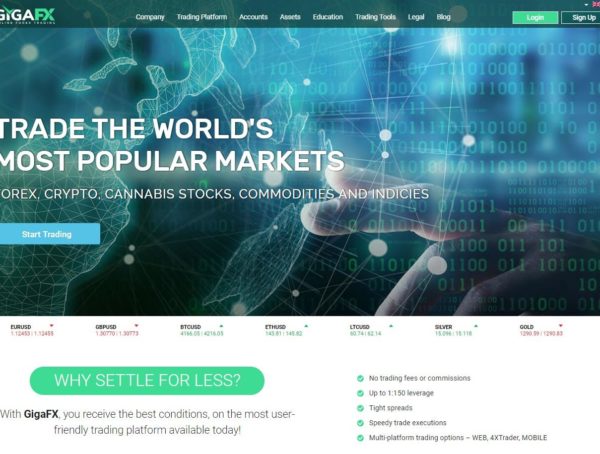 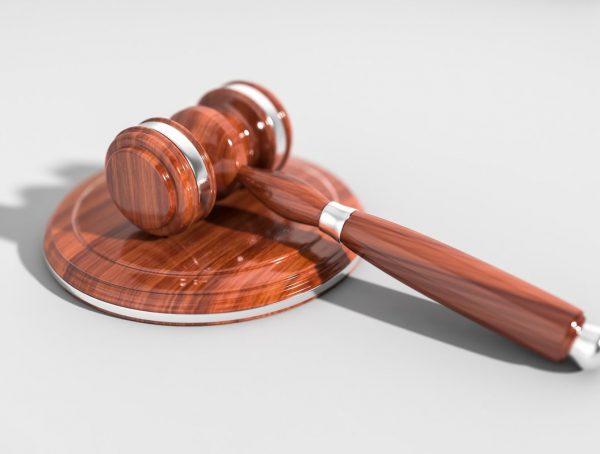 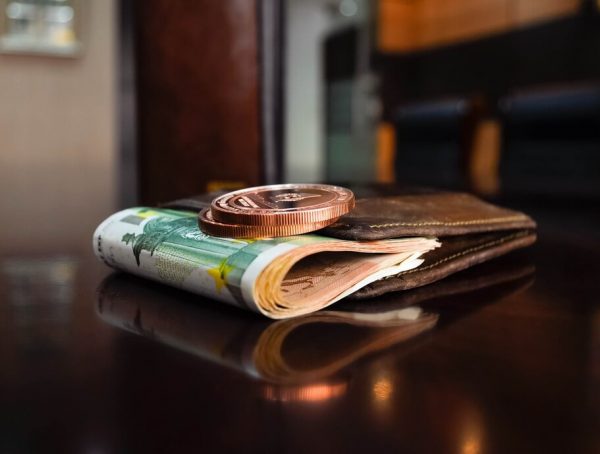 Bakkt, supported by Intercontinental Exchange (ICE), is intending to develop a digital asset wallet. The aim is to allow users …