Binance Executes 12th Quarterly Burn, Here’s Why The BNB Price Might Not Rise 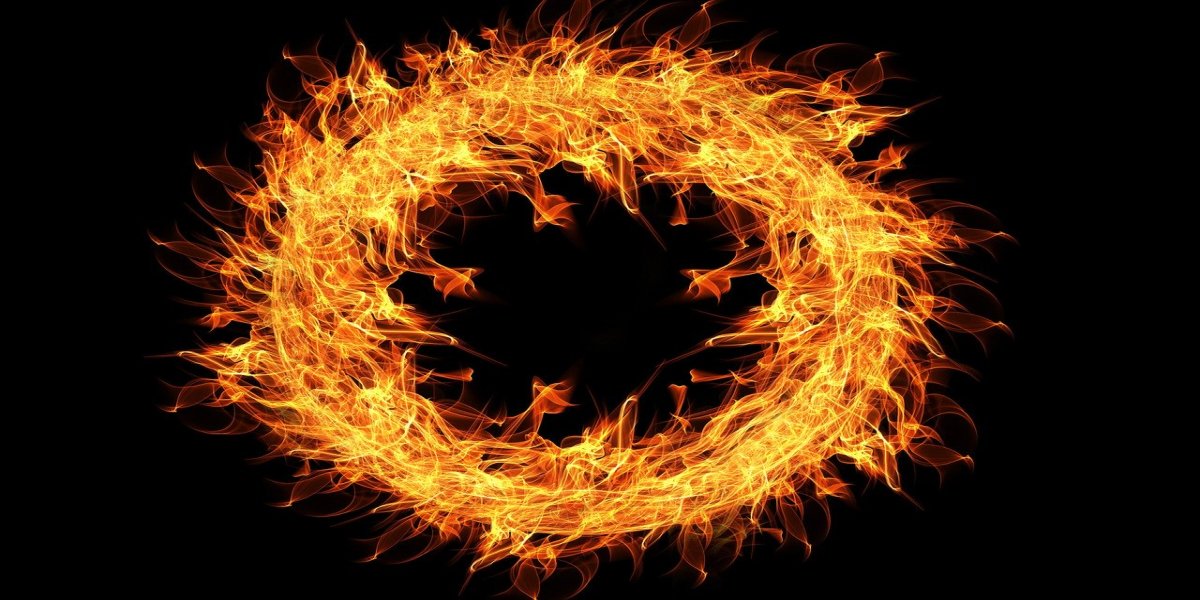 Binance announced on Jul 18 that it has completed the 12th quarterly BNB token burn, which was also the largest ever in the exchange’s history so far, in terms of BNB burned and USD value. The team burned over 3.4M BNB tokens, representing 1.74% of the total supply and currently worth over $60.5M. For comparison, the last Binance quarterly burn 11th, removed 3.3M tokens from the supply, worth over $52.4M at that time and totaling over 1.69% of the total supply. As of Jul 19, the available supply of BNB tokens is 155M, out of total 179M tokens.

#Binance‘s 12th BNB burn is the biggest ever recorded, both in terms of #BNB and $USD value.

A Twitter based crypto analyst Larry Cermak has raised serious doubts about the methodology used by Binance for its quarterly burn and the way its perceived to positively affect the price of BNB token. His argument goes as follows: Binance mentions that the burn was executed in accordance with the whitepaper. However as it turns out, Binance whitepaper has been removed from the website, for a long time. The whitepaper was available around 2 months ago in May 2020, however its not accessible now and the link doesn’t work anymore.

1/ Binance finished its 12th burn today and burned the equivalent of $60.50 million in BNB from circulation. Binance says that this was “in accordance with the Binance whitepaper.” However, it turns out that the Binance whitepaper has been scraped from Binance’s website. pic.twitter.com/gbe9JwPfyw— Larry Cermak (@lawmaster) July 18, 2020

The Tweeter thread further argues that the whitepaper v1.1 described the mechanism of burn as relying on BNB buybacks from 20% of the exchange net profits. The whitepaper v1.2 changed the statement to Binance burning BNB based on the trading volume. Both of the whitepapers have since been removed from the official website.

3/ This development is especially interesting because in the original whitepaper (v1.1), which has then been quietly modified, Binance claimed to buy back 20% of net profits in BNB and then burn it. Un v1.2, Binance said it burns BNB based on the trading volume. pic.twitter.com/TNUZqK57wj— Larry Cermak (@lawmaster) July 18, 2020

So what’s the problem here? The methodology of the quarterly burn needs to be described clearly and without any doubt, in the interest of transparency and good faith. So, users can understand if the burn would have a positive effect on the token’s price. For instance, a BNB buyback from the exchange using the company profits would allow the users to sell tokens to the Binance and earn profit in the ensuing buying spree. It would also reduce the “circulating supply”. However, a burn from the already held Binance tokens not yet in circulation wouldn’t have the same positive effect on the price, a burn mechanism which is currently suspected and makes more sense seeing the price action. It would reduce the total supply, in any case though.

Your exchange fees are too high? Find out which crypto exchange suits you best!
Altcoin Cryptocurrency Exchanges 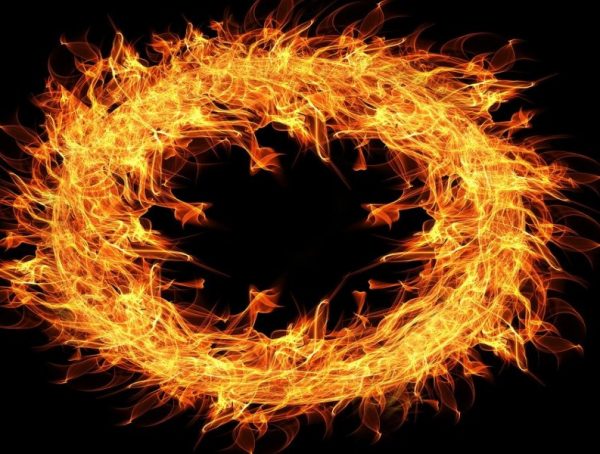