Will the next crypto bull come from Wall Street? 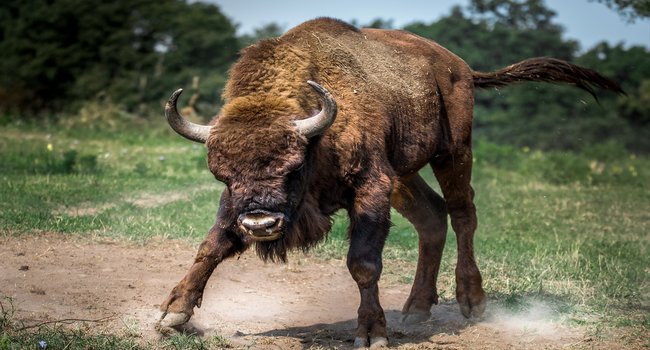 The BitCoin price has been dancing around the seven thousand mark after it lost momentum from a short boost. And as it went down again, the whole market followed suit, as usual.

We all know about it. A bullish run is about to hit the cryptocurrency market, it’s unavoidable, and it will all start when BitCoin’s price picks up spectacularly. It’s just that we don’t know when it happens, how it will happen or why it will happen. Or do we?

Well, it would be incredibly ironic, but it could come from Wall Street.
It now seems that Goldman Sachs is studying the possibility of buying and holding Bitcoin because its clients are demanding it.

A spokesperson for the bank told Bloomberg that “In response to client interest in various digital products we are exploring how best to serve them in this space. At this point, we have not reached a conclusion on the scope of our digital asset offering.”

The New York bank has been expected to start showing interest in digital assets in general and in Bitcoin in particular since David Salomon took over as CEO as he said, last June, that the institution is indeed studying how bitcoin and crypto coins could fit into the bank’s works and portfolios.

The first step for Goldman Sachs probably wouldn’t be to offer any cryptocurrency in a retail model for clients but rather to use it as an asset to store wealth for custodial services.

It wouldn’t be a very bold move since other banks (even in New York) as Nomura, in Japan, New York Mellon, JPMorgan Chase and Northern Trust are already either finding a way to do it or are doing it.

More interesting is that this could be a significant precedent as the SEC (Securities and Exchange Commission) is studying the authorization of a Bitcoin Exchange-traded fund (ETF).

It would be exceedingly interesting to know Satoshi’s opinion on the fact that the next big boost for Bitcoin could come from financial institutions, which are the very foes that the blockchain technology aims to eliminate as per Satoshi’s manifesto.

Goldman Sachs is not alone. Starbuck’s wants a piece of Bitcoin as well, they want you to pay for your latte using cryptocurrencies, and they put together an impressive team to make it happen.

It’s tough to say how this new company could go because Microsoft’s history of new ventures has not been precisely great recently (when was the last time you searched anything using Bing?) despite the immense amounts of money it throws at every problem.

But the fact that a tech giant as Microsoft is finally entering the blockchain world (quite late in the game, it must be pointed out) is still significant of the headway cryptocurrencies are making into the mainstream.

There’s also BlackRock, which is the world’s largest asset holder and manager. They announced last month that they are researching how to make digital coins work for them, according to Larry Fink, the CEO. But regardless of the specific incident that brings about the next bullish run, the fact is that it will happen and, in the meantime, we all have the chance to buy cheap.