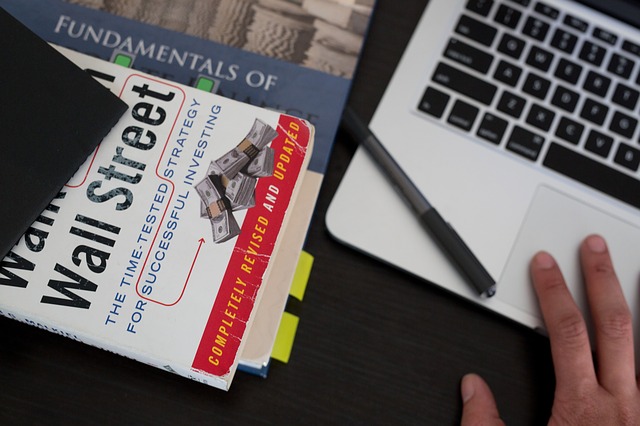 The SEC has postponed a decision to approve Bitcoin ETF until September.

The news that the US’ Securities and Exchange Commission would put off the decision to approve the ETF sent crypto markets spiraling. One Bitcoin is now worth just $6,490, whilst the total market cap of all cryptos has fallen to $229b.

The drop has caused some to compare ETF bad news to the China FUD that sent markets careering multiple times in 2017.

The current proposal, initiated by VanEck, follows the rejection of the Winklevoss Bitcoin ETF proposal. There, three out of four commissioners chose to reject the proposal. The one commissioner in support of the proposal took issue with the reasoning of her peers, and published a formal dissent claiming that their logic was ungrounded.

Many had hoped that the new proposal, which if approved is expected to see millions of dollars of institutional money enter the crypto markets, would succeed where Winklevoss had failed due to this criticism.

While the announcement that a decision had been postponed to till September 30th is not a rejection, the crypto markets have reacted sharply, allowing big buyers to scoop up coins on the cheap.

What’s interesting however is that according to one commentator Bitcoin ETF’s are no longer as significant as the markets seem to believe.

BAAKT, a US based startup may have circumvented the need for an ETF through its close association with ICE – BAAKT CEO Kelly Loeffler was until recently Communications Officer at the organisation. She told Bloomberg:

“Bakkt is designed to serve as a scalable on-ramp for institutional, merchant and consumer participation in digital assets by promoting greater efficiency, security and utility,”

According to the user, many institutions now have a clear and legal framework to buy up Bitcoin for future use for their clients, which will signal the reversal of the bear trend as institutional money floods the market.

Whether this will become a reality is not yet clear, but you can read more about BAAKT here.

Crypto Bloodbath! Which Crypto is the RISKIEST?

Today, the market retraced lower by an average of more than 7% as Bitcoin slipped below its support of $18,500. …