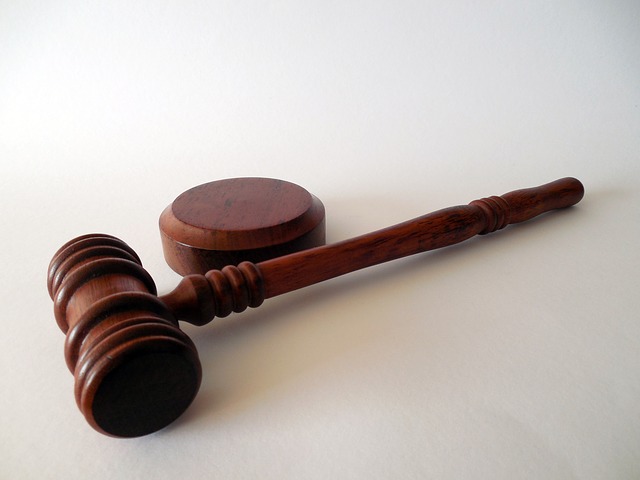 Hester was the only Commissioner who voted to approve the proposal to allow a Bitcoin ETF, which many believed would bring large amounts of institutional money into the economy and signal a reversal of the ongoing bear market. She was out-voted 1-3, and Bitcoin and the wider cryptocurrency markets reacted sharply to the news, losing as much as $30b in one day.

Since the events of last week Peirce has appeared on the CNBC news channel, where she gave further details on the Securities and Exchange Commission, the approval process, and the Bitcoin ETF proposal.

According to Hester the other members of the Commissioner rejected the Bitcoin ETF proposal because it wasn’t consistent with the governing statute, the Securities Exchange Act. She, however, disagreed:

“I take the position that actually the change that was before us was consistent with the Securities Exchange Act, there’s no reason for us to not to allow this product to go ahead on the exchange, so I would have allowed it to go forwards.”

Looking specifically at the other Commission members reasons for rejection, Hester took issue with their methodology. In her opinion, the rejection of the proposal was based on the underlying asset, Bitcoin. Their concerns were regarding other Bitcoin markets, while Pierce believed the focus should have been on the subject in question, the ETF market, which is unconnected with the underlying asset and beyond the remit of the SEC.

“It’s not within our purview to go and look at how those markets are working, we should be focusing on the market that’s trading the security”

Following the proposal’s rejection Pierce published a formal dissent, which is available to read here. Members of cryptocurrency communities took to Twitter to show support for the rebellious Commissioner, with her account gaining a large number of followers.

A further Bitcoin ETF proposal is coming, headed by VanECK, whether the other Commissioners will take Pierce’s opinion on board, however, remains to be seen.