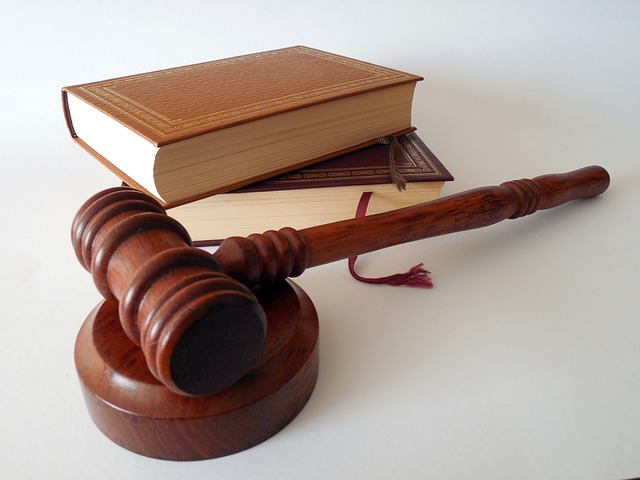 The crowdfunding process known as an initial coin offering, or ICO, caught the attention of regulators after bitcoin surged to almost $20,000 last year. U.S. financial watchdogs have been balancing consumer protection and innovation in the multibillion-dollar market. Still, crypto industry leaders have complained that laws need to be updated to accommodate the complex new digital asset class.

The Knights of the Round Table

Rep. Warren Davidson, R-Ohio, hosted the roundtable, “Legislating Certainty for Cryptocurrencies” on Tuesday discussing with industry experts on how to best police the new asset class ahead of a House bill he plans to introduce this fall. In a letter to the invitees, Davidson explained “Your input is critical to helping us preempt a heavy-handed regulatory approach that could stall innovation and kill the U.S. ICO market”.

Stakeholders discussed the difficulties they face when launching projects and products in the U.S over the day, chief among which was the uncertainty as to when cryptocurrencies are treated as securities and how startups should approach compliance more broadly.

The Issue at Hand

During its nascent years, crypto trading operated through a fragmented network of exchanges around the world, almost entirely between anonymous parties. However, the 2016-17 boom in Bitcoin, Ethereum, and Litecoin brought crypto trading to the attention of regulators. As it stands, with the current shifting regulatory landscape for cryptocurrencies in the U.S., state and federal regulators are struggling to keep pace with the innovations in cryptocurrencies, and the speed to which trading has taken off.

This dearth of clarity has also cost the Industry dearly especially the developers according to CoinList general counsel Georgia Quinn. The issues range from taxation of Cryptocurrency gains to whether crypto startups qualify as money transmitters.

The Simple Agreement for Future Tokens (SAFT) framework was highlighted by Blockchain.com president and chief legal officer Marco Santori as he explained the backstory behind treating token sales as securities offerings. According to him, the SAFT framework was an attempt at finding a way to conduct token sales without running afoul of securities laws;  “The SAFT project was launched around this time last year. We did not invent it by any stretch … for those of us who were involved in the early project, I think we all realized it was not an ideal solution. As Coin Center put it, it was the symptom of regulatory uncertainty. It was not the best we can do. It was the best we could do.”

Representative Darren Soto put things into perspective when he spoke by mentioning that most lawmakers in Congress aren’t exactly opposed to the technology – they’re just very unfamiliar with it. Davidson is part of a group of U.S. lawmakers who believe that an accommodating legislation is necessary for crypto development to gain momentum.

Representative Tom Emmer, one of the guests at the forum and the newly-named co-chair of the Congressional Blockchain Caucus is also a part of this group. He proposed a trio of bills that hopes to encourage innovation while avoiding unfairly penalizing those who seek to launch token sales or otherwise transact with cryptocurrencies. Taxation of Cryptocurrency investment gains is the focus of one of Emmer’s bills, a letter was sent to the Internal Revenue Service last  week requesting that the nation’s tax agency publish comprehensive guidance for U.S. residents by Representative Kevin Brady and the House of Representatives’ Ways and Means Committee, the IRS has never done this to date.

Quinn explained that her goal at the forum was to advocate for “thoughtful” legislation that would universally regulated tokens rather than becoming one of a growing number of new regulations only leading to further confusion and uncertainty. “This concept of regulation by enforcement is really not helping us. When you look at the cases being brought, they are the low-hanging fruit, it’s the scammers, the liars … It’s not giving me any primers on how to operate a business,” she said.

Joyce Lai of ConsenSys said that this clarity will help both startups and the U.S. She explained that a friendlier country is more enticing to startups because they can avoid facing penalties for potential legal violations. She concluded by saying,
“If we have a lot more clarity, you’ll see a lot more projects.” 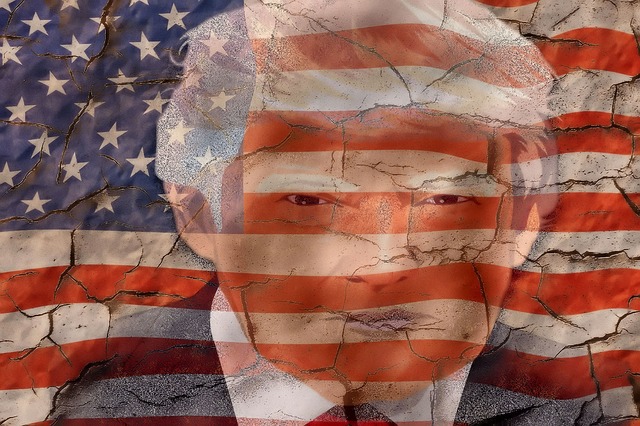 New Suite of bills to vastly increase US crypto oversight 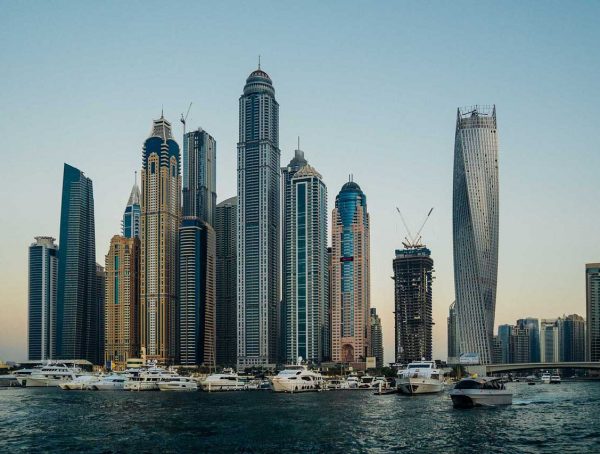 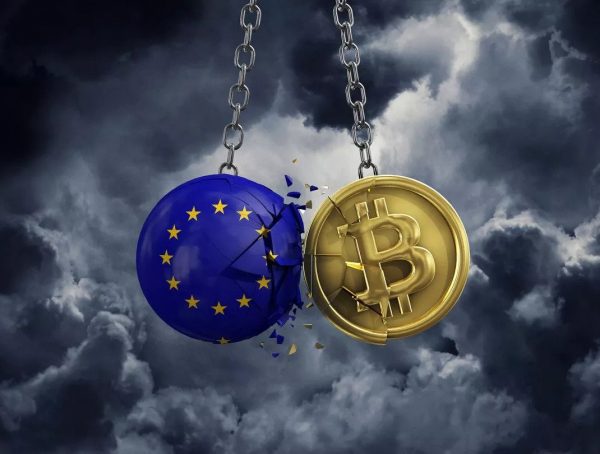