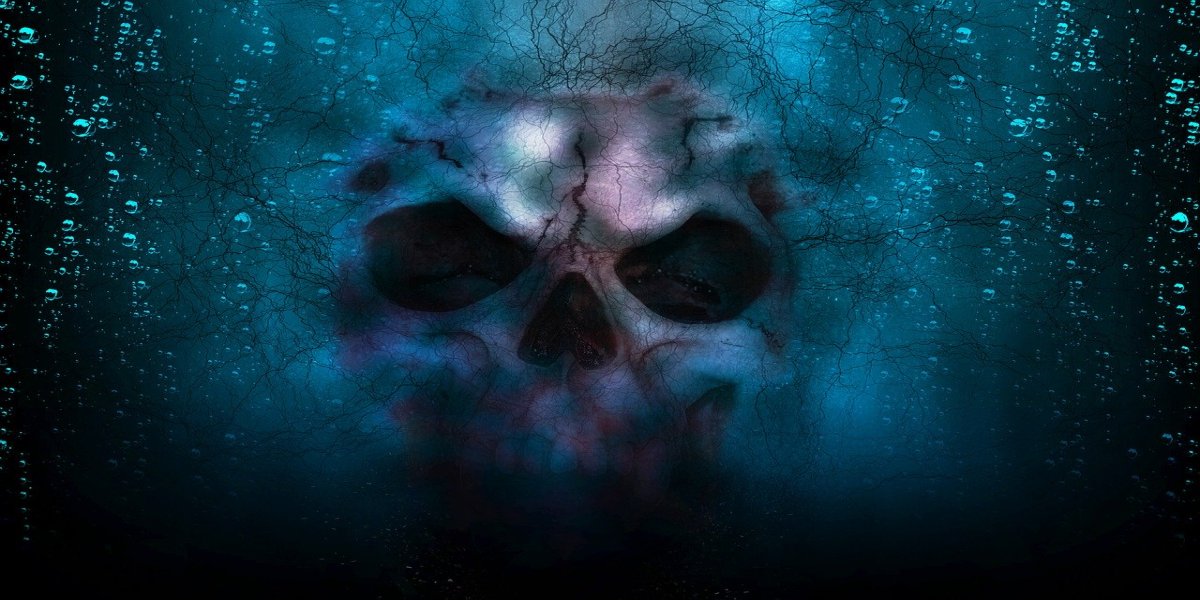 In yet another dark event for the crypto world, Steem blockchain was taken over in a hostile manner by the Tron foundation, acting likely on the instructions of its founder Justin Sun and working alongside major centralized exchanges Binance, Huobi Global and self-owned Poloniex. All three exchanges gravely misused the “user deposited and owned” STEEM token funds in the exchange’s wallets to stake and manipulate the voting mechanism on the Steem blockchain. They were then used to change leadership and install favored “witnesses” to oversee the network. This came after the community voted to limit the team / founder power, thus favoring decentralized control, after it was acquired earlier by the Tron foundation. In the last couple of hours, the Steem’s lead developer and head of communications have resigned, along with one other developer, demonstrating the seriousness of this hostile activity.

#Steem is run by the top 21 witnesses. Look at the number of voters here. Justin Sun took over the top 20 with the help of Binance and Huobi.https://t.co/3crZOfddHU pic.twitter.com/oInPRgVlP7— Edwin den Boer (@edbwt) March 2, 2020

The content sharing Steem network, which incentivizes users for creating quality content on the network was acquired by the Tron foundation in mid Feb, after the founder Ned Scott sold the project website and his premined tokens. However, since the blockchain itself is a decentralized entity, it couldn’t be sold naturally.

Slight correction – Tron bought Steemit (the company & website) not STEEM (the blockchain). They then colluded with exchanges who used their customer STEEM stakes to take control of the blockchain.— The Cryptofiend (@Soul_Eater_43) March 2, 2020

The Steem founder and team repeatedly assured the community before that the founder’s premined tokens wouldn’t be used for voting, acquiring and consolidating control through clear mention in the roadmap and reports from multiple media sources.

After the Steem founder Ned Scott sold his tokens to the Tron foundation, the community acted in good faith to preserve decentralization and soft forked the blockchain to ensure that the premined stake isn’t used for acquiring control, something which was promised and assured to them before.

The three major centralized exchanges Binance, Huobi Global and Poloniex colluded with the Tron foundation in a manner unheard of before and used approx 84 million STEEM tokens that customers had stored on the exchange wallets to stake and vote again for implementation of another soft fork, to replace all of the community elected witnesses, thus effectively changing the controlling body of the Steem blockchain. This will likely be used to unfreeze founder’s token now to majorly consolidate Tron’s control of Steem and to effectively make it centralized, thus essentially killing the idea and render the project useless.

3. ~84 Million of customers’ $STEEM controlled by @binance, @HuobiGlobal and @Poloniex was used today to vote via delegated POS to fork the the $STEEM chain and replace all of the community elected consensus witness, with those controlled by @Binance and @justinsuntron— Block DX (@BlockDXExchange) March 2, 2020

The Axis Of Evil

This dark event was unprecedented on many levels. This is the first time that exchanges have chosen to misuse user deposited funds to illegally manipulate governance of an otherwise decentralized blockchain and brought it under centralized control. The STEEM token withdrawals are currently not working on Binance, Huobi Global and Poloniex, since tokens are under stake, can’t be removed and thus sent to external wallets. This is an extremely unethical and disturbing behavior by exchanges, to hold customer funds, not allow them to withdraw and use them without consent for their nefarious purposes. The manner in which they readily agreed to execute this, without considering the aftermath and the potential damage to their reputation, is also alarming. The event again revealed the deep underlying problems with centralized crypto-exchanges and Delegated Proof Of Stake (DPoS) consensus mechanism. The concept of “not your key -not your coins” holds true now, more than ever.

Going forward, if the three exchanges who were involved in this activity don’t reverse their votes, hard-forking Steem network and continuing on a new blockchain, might be the only feasible way to continue the project forward, without risk of interference from the Tron foundation. There are reports that Binance has unstaked the STEEM tokens used for manipulation, however they haven’t been confirmed.