DeFi Boom: Over $223 Million in Bitcoin Tokenized on Ethereum Chain! 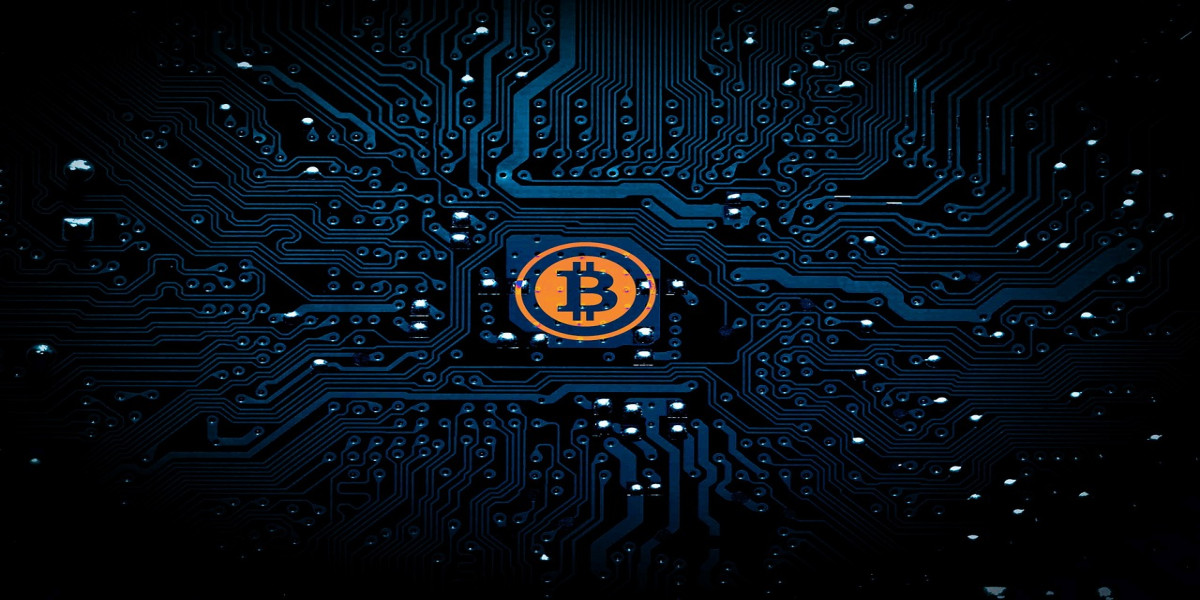 This extensive tokenization is a result of recent developments of Layer 2 protocols, and appears to be fueled by the increased demand of highly liquid assets for Decentralized Finance (DeFi) applications.

Tokenization on Ethereum vs Bitcoin Chain

The total amount of tokenized Bitcoins on the Ethereum chain now far exceeds the amount held in Bitcoin chain based L2 counterparts such as Liquid Network and Lightning Network. For instance, the current amount locked is ~8x more than Liquid (2486 BTCs/$27M locked) and ~20x more than Lightning Network public channels (997 BTCs/$11M locked).

What Is Tokenized Bitcoin Used For?

Ethereum based Layer 2 protocols are becoming popular and attracting large amount of BTCs, because of their ability to scale the Bitcoin blockchain, in an indirect manner.

Why Ethereum is preferred for tokenization of BTC

The Ethereum based Bitcoin Layer 2 protocols utilize this property and scale Bitcoin by issuing a 1:1 pegged token, to be used on the Ethereum blockchain. This way, Bitcoin holders can enjoy lower fees and faster settlement times.

However, that’s not the whole story. Arguably, the biggest motivation to bring Bitcoin to the Ethereum blockchain lies in accessing the nascent field of Decentralized Finance (DeFi). Bitcoin is a valuable asset, having the highest security and liquidity among all crypto-assets. However, its base layer isn’t much programmable, which somewhat limits its potential. It’s for this reason that DeFi services don’t exist on the Bitcoin blockchain.

Bitcoin users wishing to do something more with their digital assets than simple buy-and-hold, must therefore look elsewhere. DeFi services offer these advantages. The BTCs tokenized on the Ethereum blockchain can be used to lend, borrow and invest in multiple services, which can offer much higher profit than hodling alone.

Tokenized BTC can be used as collateral for stablecoin issuance, generating interest by borrowing assets against collateral, used as a synthetic asset for derivatives trading, used for automated trading/portfolio management and traded for other crypto assets. Especially popular in yield farming and liquidity mining, they allow users to earn rewards and participate in governance, by providing liquidity.

BTC on Ethereum: Barely getting started

Currently, the amount of BTCs on Ethereum is a small, but still impressive 0.001% of the circulating 18.4M Bitcoin supply, however it is expected to rise massively in the coming days, with the advancement and creation of more lucrative opportunities in the DeFi field.

Wrapped Bitcoin (wBTC) is a layer 2 solution and Bitcoin equivalent ERC-20 based Ethereum token, which is backed 1:1 by real Bitcoin. It allows Bitcoin to be used on the Ethereum blockchain especially for DeFi protocols. Its issuance and handling is taken care of by a Decentralized Autonomous Organization (DAO) made up of multiple DeFi projects where asset backing is verifiable via proof of reserves.

The users supply BTC and the system mints an equivalent amounts of WBTC. This WBTC can then be used on the Ethereum chain. When the user chooses to have their BTC back, the WBTC is burned, and the BTC is redeemed. WBTC is traded on multiple exchanges or can be acquired by going through DeFi protocols like Dharma, Kyber, Set Protocol, GOPAX, AirSwap, Prycto, Ren and DiversiFi.

The Layer 2 scaling solutions are decentralized protocols applied to increase the processing capacity of a blockchain (hence scaling). They relieve congestion on the network. This is achieved by delegating the network processing “off-chain” to their own chain, processing it there, before settling the final balances on the base layer mainnet.