Sotheby’s “Source Code For The WWW” NFT Worth $5.4M Might Have Been Inauthentic 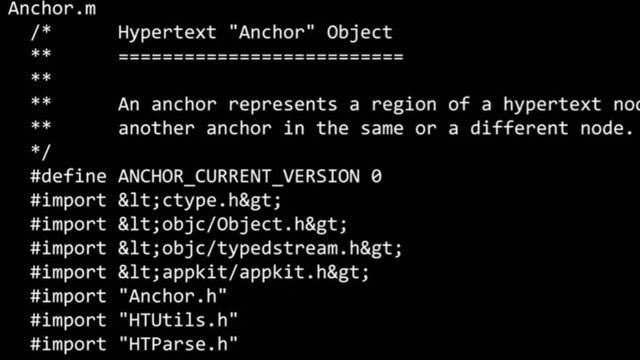 Sotheby’s managed to sell Sir Tim-Berners Lee’s masterpiece “Source Code For The WWW” NFT. It was sold for around $5.4 million on June 30. The unique Non-Fungible Token (NFT) is a representative of the code powering the world wide web or the Internet. It includes but not limited to the three protocols invented by Sir Tim – HTML, HTTP, and URIs. It also contains an animated visualization of the code being written, early documentation containing instruction on how to use HTML, and a personal letter by Sir Tim, detailing how he wrote it. But research suggests that the NFT might have been inauthentic!

According to Twitter user @beaniemaxi, the “Source Code For The WWW” NFT has an issue with text to HTML conversion. Its display in the NFTs Hypertext “Anchor” Object code animated visualization. So the < and > symbols are being displayed as “&lt;&gt”. It’s reasonable to assume that the original time/date stamped source code files, contained in the NFT are likely in-affected. The issue only lies in the animated visualization.

However, it’s highly surprising and ironic at the same time that Sotheby didn’t ask someone to proofread an important and very visible/highlighted part of the “Source Code For The WWW” NFT, most of all the HTML creator Sir Tim himself to verify before offering it to sell! It’s actually possible to fix the error through metadata update, but that might create more problems than it would solve.

Despite the rest of the “Source Code For The WWW” NFT being excellent, this otherwise minor error marks a blot on the authenticity of this ERC-721 token. Art curators made that error, having to delve into new uncharted territories and not having previous experience in offering a novel code-based art form. They must have greater care in the future to avoid such incidents. 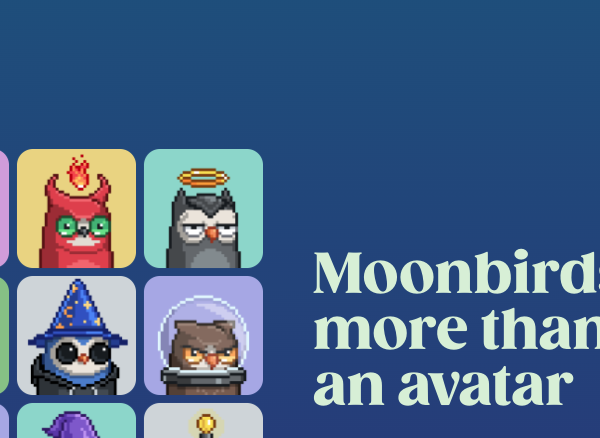 Crypto DeFi NFT
Moonbirds NFT Jumped By 1500% In 7 Days! Here’s What To Know!

Decentralized oracles are still highly talked about in the crypto sphere. Let's take a look at the top 5 oracle …

Are cryptocurrencies worthless or a good investment? After cryptos crashed, and especially after Warren Buffet's comments, we need to assess.