What is Next for Security Tokens this Year 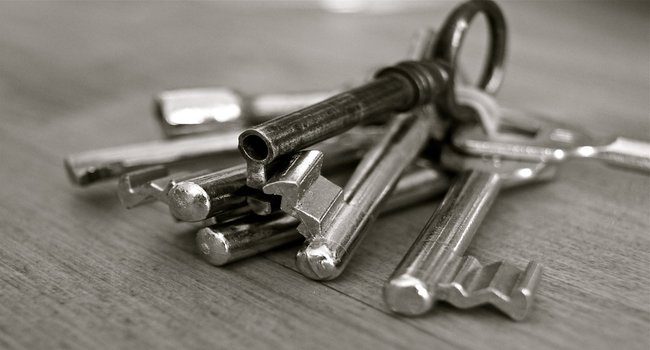 Since cryptocurrencies became notable, the perception of Security Tokens has been a topic of dispute. How they came up, how they have changed, and what lies ahead for them in the future.

Are all coins securities?

The Securities and Exchange Commission (SEC) in the US started to focus their attention on the new and prior unregulated form of cash around winter 2017 – 2018. Later on, other nations and government authorities worldwide followed suit.

Subsequently, it was the same time when future bitcoin contracts began. They were sold by enterprising new and current time firms. With the SEC ruling, a new space was created which was essential for traditional investment and old-money to flow into the market.

When the crypto-features came into use, they increased the pressure on the cryptocurrency market. This made the government spy on the industry.

Securities and Utilities: the Two Tokens

When regulation started in Europe, cryptocurrencies have since split into;

There are a variety of definitions used by coin creators and the entire crypto community. Many fundraisers prefer to call it utilities to avoid extra-legal consequences. Nevertheless, the most used terms are;

Securities: These are assets backed tokens equivalent to identical assets.

Utilities: these are functional assets within the blockchain project in the environment. The value of this is determined in more abstract terms.

At the moment, the SEC has announced some tokens to being utilities rather than securities. As a result, they are not subject to laws suitable to accept securities. Bitcoin and Ethereum are two of the services.

There are some companies such as Luxembourg based Tokeny were able to establish their headquarters in a pro-crypto country. This is regardless of these countries having seasoned international leaders.

The team comprises of Luc Falempin, CEO, and co-founder. He was supported by a diverse group of experts who got solid backgrounds in the financial services.  The same executives took part in global roles in software and IT services in firms like Syniverse and IBM.

Tokeny boasts itself to be an end-to-end platform. In other words, crypto-followers can manage and trade utility and security tokens. For this reason, the system cuts the need for mediators.

The proprietary approval the company advertises is called SICOP (The Sustainable Initial Coin Offering Protocol). The SICOP is the standard and regulation procedure for ICOs and STOs which is an independent body; the government can’t question or get involved in its operation.

Good News for Taxes and Cryptos

Some news outlets have been running topics surrounding security concerns and government orders. This is just a piece of what other great international havens work as independent advocates of cryptocurrency on the world stand. A good example is a way such financial liberal countries facilitate innovation and business resettling from harsh countries.

Another firm that has made its way in part due to being the first full-licensed cryptocurrency is DSTOQ. It was issued with the license by the tax-haven government of Vanuatu. The company’s launch of itself and MVP was a surprise to the public.

This company took a drastic move to acquire official legislative backing through the Commonwealth of Nations member country. The aim was to bypass strict laws enacted by agencies like the USA’s SEC.

They are prohibited from allowing the US citizens. In other words, their focus is on Europe. This decision signals a smaller-scale crypto-flight from the USA just like China.

Cryptocurrency is noted to expand and relocate to other countries from outside China; native origin. It has regional offices in Japan and across South-East Asia.

Blackrock, Goldman Sachs, and Morgan Stanley are some world-class asset management firms. They revealed to have the interest to implement crypto investments into their business framework. The same can be attributed in other sectors like tech giants IBM.

“Managers of Wall Street money are looking for technology ways to help them gain market share.”

This statement alone is enough to explain why many methods of investments than regular old-money. Also, it reveals the coming production of standard creators as being those current market leaders who are successful in adopting blockchain. The adoption is for the need of investors, general customers, and users.

Companies that are dominating the discussion is because they have dominated the market. Still, they got significant influence in the industry and experience. For this reason, they put independent attempts to be unproductive.

The volatility of SEC has been due to their view on various cryptocurrencies. To start with, their public update followed by a tough attitude regarding all tokens. It stated all tokens are unregulated.

They defended their standby cracking down on operations against crypto companies in countries believed to conduct fraudulent activities.

The government financial authority, on the other hand, has been establishing concrete relationships with several blockchain firms. These companies are willing to adhere to the latest developed regulations.

Not everybody is convinced by the move, the US-based citizens and the ICO fundraising campaign targets are not allowed (banned) under the current state.