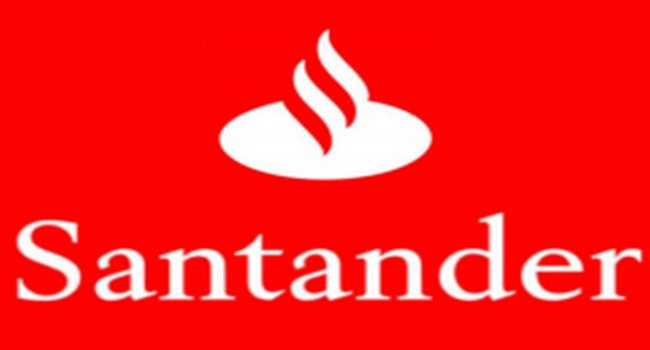 Santander recently launched a medium of foreign exchange, OnePayFX, which is powered by Ripple’s technology to make international transfer easier and faster.

OnePayFX is a foreign exchange app that is developed by Ripple, and Santander Group has made it famous that this is the first foreign exchange medium for banks that use blockchain technology. Notably, It is essential to say that with OnePayFX, cash transfers can be made instantly.

Furthermore, Santander Group earlier stated that their sole aim is to become the pioneer of cross-broader payments of cryptocurrencies which will be powered by a blockchain technology.

Santander, which is headed by Scott Powell, is a banking company that has commenced its service in several countries like Poland, Brazil, the U.K, and Spain; the company has also declared its aim for a broader reach to other countries in the next few months.

In addition, it is also necessary to know that another software program Santander uses is xCurrent and it is a business software specially made for financial institutions for their day-to-day transactions.

Santander is a mega firm, a big banking giant, that aims to execute various software companies, and it makes uses blockchain technology to make lots of profits through foreign exchange.

Also, Santander has made it clear that after the launch of OneOpenFX globally, there will be additional tweaks that will be put in place to make foreign transactions easier and faster. However, this will make OneOpenFX the biggest trend of money transfer in the world.

With OneOpenFx, people in different countries can make payments with one another without geographical restrictions or whatsoever, and this will be done instantly, whenever they want to. The service also allows its customers to view the current exchange rate in the right amount in which it can be sent.

Innoventures is a big financial technology that has been launched by Santander earlier, and it was one of the investors that participated in Ripple’s funding in 2015.

Ripple, which is one of the most significant digital assets in the world through its coin, XRP, has partnered with lots of banks and other financial institutions around the globe including Santander.

Although banks are almost less profound with XRP, in the early part of this year, MoneyGram and Western Union, which are big money transfer companies (you might all know) declared their interest to involve Ripple (XRP) into their plans. Indeed, that might be a big ‘boom’ for the crypto-coin to maintain its momentum in the crypto-market.

Recently, Ripple (XRP) spent $25 million into a reserve pioneered by Blockchain Capital, a company which is devoted to the blockchain. Ripple’s CEO Brad Garlinghouse has also declared that the cryptocurrency will invest in other companies particularly startups that want to use its digital coin. 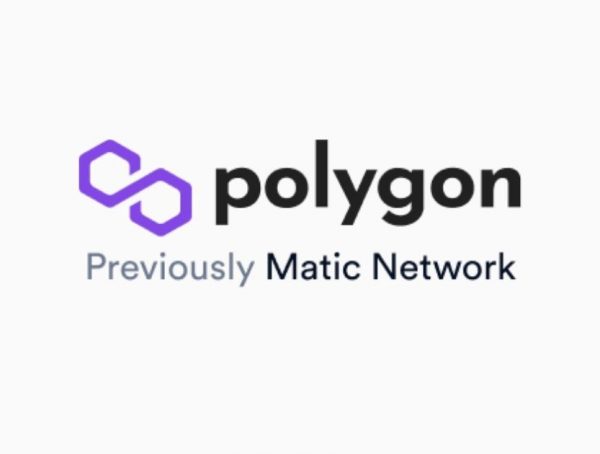