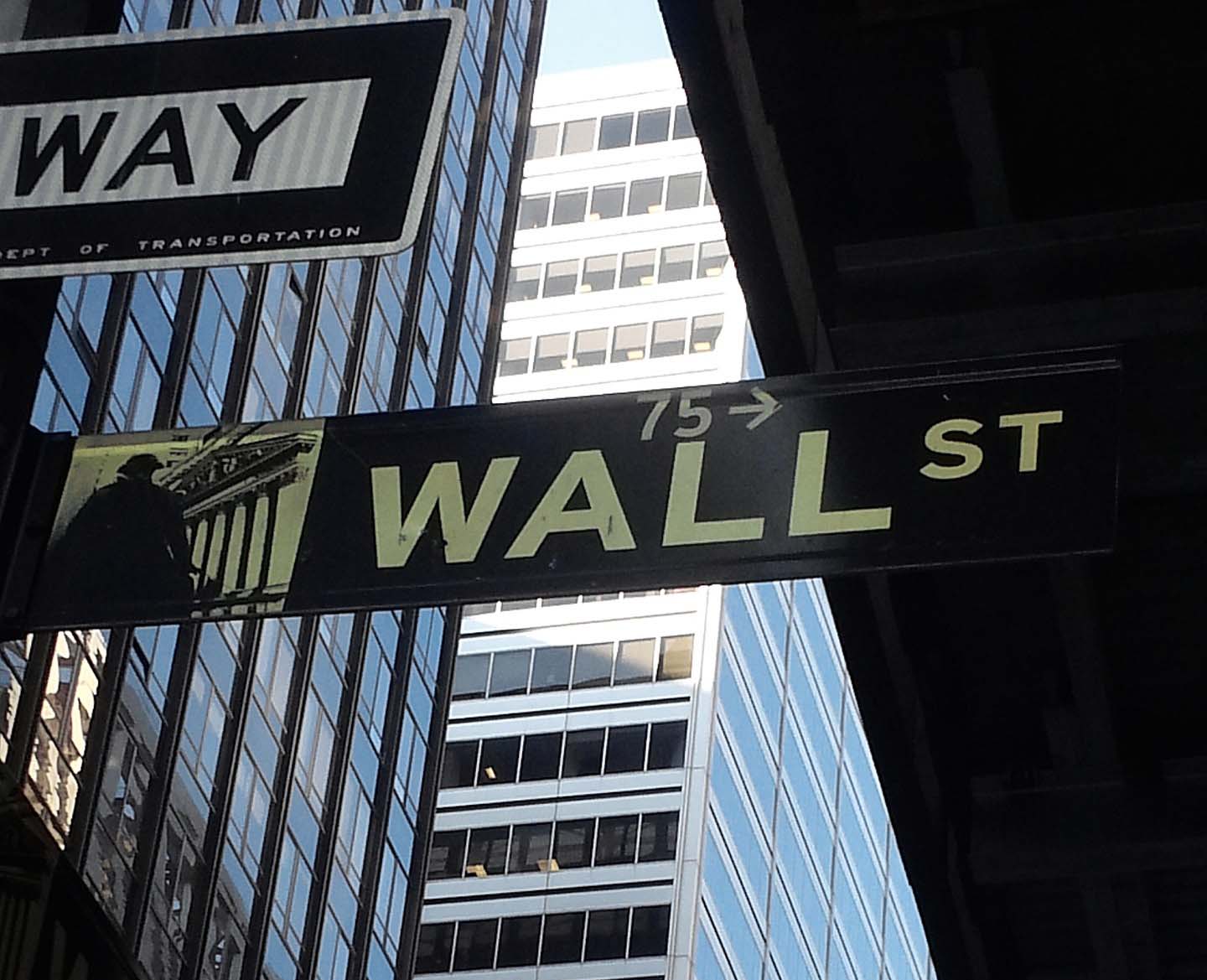 Cryptocurrencies have been receiving a lot of positive press from both regulators and financial institutions alike ever since experiencing an astronomical growth at the beginning of the year. Recently cryptocurrencies received yet a comment from none other than the chief executive of Nasdaq, Adena Friedman herself.

In the latest episode of the CNN podcast Boss Files, Friedman admitted that cryptocurrencies seem like the “right next step in the space of currency” as she believes a “globalized payment mechanism” seems like a very fitting option for the advancement of an international digital economy. However, she also mentioned that it is yet to be determined which coin or token will be chosen for mass adoption.

“How it evolves and which of the cryptocurrencies may or may not be the one that ultimately gets embraced, I think that really the jury is still out on that. But I do think the idea of a more globalized payment mechanism that is more efficient than what we have today allows for money to transfer across countries and certainly supports the Internet economy.”

In an interview with CNBC’s Bob Pisani, Cohn predicted that there will be a global cryptocurrency in the near future, but it will not be Bitcoin. Instead, it will be something that is “more easily understood” than the pioneer digital currency.

Nasdaq on Crypto Trading and Blockchain

This news comes just two weeks after Friedman revealed Nasdaq’s intention to provide a regulated market for cryptocurrency trading. As previously reported, the firm believes that with this unprecedented move, it would be able to provide greater trading liquidity and an improved security than current platforms.

Friedman also mentioned that although blockchain technology “takes a lot of risk out of the system” with its immutability, it will still take a while for it to transform the current financial system. She believes that it was start from the very bottom of the food chain, targeting markets that are less regulated and highly inefficient before slowly making its way up to the very top.

“The first uses of the blockchain will be in the less regulated markets, less efficient markets, more bespoke markets. Test it out, show that it works, demonstrate the efficiency in the Nasdaq private market or in the fund industry,” Friedman said. “It takes a village to make it work, but people are going to be highly motivated if we show that the use cases bring a lot of efficiency.”