Bank of America, Citibank and Others to Block Bitcoin Purchases with Credit Card 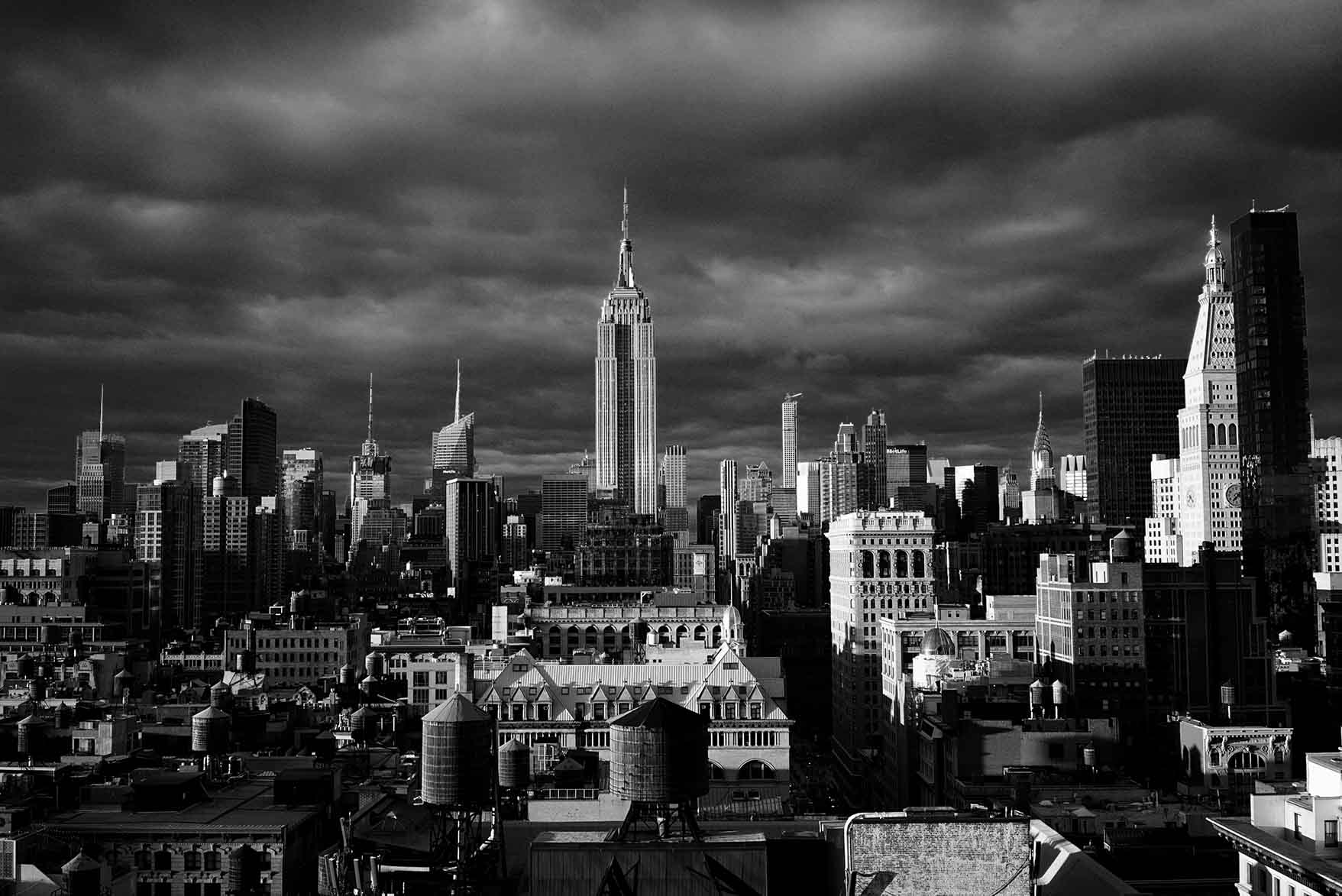 As Bitcoin, Ethereum and other altcoins gain popularity among the mainstream public, there have been more and more people who want to invest in cryptocurrencies, but do not have the required funds to do so right off the bat. Thus, some of them turn to short-term loans and credit card plans to acquire the capital needed. In fact, based on a research by LendEDU, a personal loan research firm, more than 22 percent of Bitcoin investors were using borrowed money for trading purposes.

In light of that, some of the major consumer-facing lenders like Bank of America and Citibank are re-evaluating the regulations around the use of credit cards to purchase bitcoin and other cryptocurrencies, which could result in restrictions or limits.

What The Big Banks Are Saying

In an interview with Marketwatch, a Bank of America spokeswoman from San Francisco revealed that the bank was “reviewing its policies” with regards to the purchase of virtual assets like Bitcoin. However, when asked when the ban will become effective, the representative declined to comment any further.

On the other hand, Citigroup Inc, principal company of Citibank, said that while they haven’t changed their policy yet, they “will continue to monitor this evolving space” in the United States, according to a person familiar with the bank’s planning who insisted on staying anonymous.

Moreover, based on a Wall Street Journal report last Thursday, Capital One Financial Corp. has decided that it would no longer allow customers to use credit cards when purchasing cryptocurrencies – be it bitcoin itself or other coins on the Ethereum blockchain. According to the Virginia-based bank, this is due to the “limiting mainstream acceptance and the elevated risks of fraud, loss and volatility” and that they would “regularly evaluate the decision as cryptocurrency markets evolve.”

What This Means for Cryptocurrencies

We cannot blame the banks for taking a more stringent approach when it comes to regulating virtual currencies, with the meteoric rise in popularity of Bitcoin and its other rivals over the past year. The cryptocurrencies craze has been compared to the tulip mania that happened in the 17th century. Things got escalated to new heights when prominent Wall Street banker and JPMorgan Chase CEO Jamie Dimon disavowed cryptocurrencies, calling it a “fraud” and anyone who invested in it “stupid”.

The price of a single bitcoin surged to nearly $20,000 last December but has since cooled considerably amid a wave of heightened scrutiny from regulators in Asia and a domestic intent to tamp down speculation. Bitcoin has lost more than half its value since its peak last year, clocking in a price of $8,138.99, according to CoinDesk.