Millions of tokens are being destroyed by crypto startups 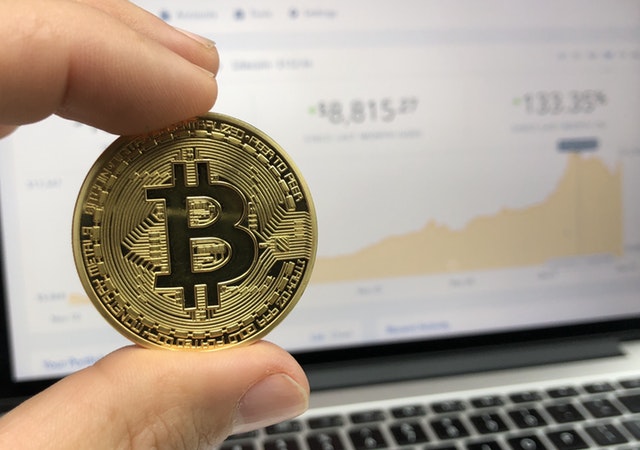 ‘Creative Destruction’ is a funny notion. Burning any type of revenue is generally sacrilegious in any industry, expect for crypto. Wall Street is not about to throw cash out the window, and China is not going to make the streets of Beijing rain yen and throw away decades of economic policies and growth. However, crypto entrepreneurs are actively destroying their own money supply – and generating value for investors in the process.

This dubious practice has come as a result of the Initial Coin Offering (ICO) model, whereby projects and startups try to secure funding by offering scarce digital asset they create. In a nutshell, the projects use the offered token that are in the hands of the Investors to price their services, and then strategically alter the economics of the money supply to which they have a direct relationship.

Crypto startups have realised that investors love the promise of burning tokens, or destroying the cryptographic keys to these assets so that they can never be recovered, and are cashing them in. Some ICO white papers mention that if the projects show promise, they will destroy new tokens as they return to the issuer as earnings. Essentially, if the tokens are purchased during the initial coin offering, these companies promise potential backers they’ll destroy them as they earn them back.

As weird as it sounds, investors seem to love it. For example, Switzerland-based Eidoo has just announced that it is going to burn 1 percent of the total supply of the EDO tokens the project has ever created when it did its ICO in November. “The excellent news is that we will destroy 920,000.00 EDO tokens starting from August 31st. This means that we are going to permanently remove one percent of the total supply of EDO tokens.” reads their latest blog post.

Just as expected, shortly after the post above came out, EDO’s price spiked nearly 40 percent. Eidoo thus made up the tokens it created back as revenue from helping startups run ICOs on its app. The company says it has 200,000 users eager to get in on more sales, therefore it’s jettisoning a full half of the money it brought in by burning the tokens it has created. However, the catch in this particular case is that Eidoo is a major holder of EDO tokens, this obviously means that this is a win-win situation for the company and investors.

Amelia Tomasicchio of Eidoo told CoinDesk, “Burning 50 percent of our revenue is not really creating any loss for the company itself, but it is creating value for the entire EDO token holders”

A New Direction in Investment Economics

The long term feasibility of Eidoo’s model is still a big uncertainty, but industry insiders optimistically point out that counter-intuitive practices like this are part and parcel in eras of financial experimentation.

Author, investor and crypto startup advisor William Mougayar told CoinDesk, “This is a 1.0 attempt to manage how an economy would work,” he added, “They all want to play Fed Reserve Chairman or Chairwoman.”

Taking out part of a company’s revenue may seem nonsensical, or may even be interpreted by consumers as a sign of being overpriced. Mougayar said he expects more companies to handle their crypto finances in creative ways, which inevitably means that all the ideas are not good. According to him this is a pattern that can never work for a company that isn’t delivering a service in demand.

Tomasicchio wrote, “This model has been adopted during the recent months by a variety of projects in the space, However, EIDOO has been quite unique in burning so many tokens in such a short timespan – thanks to a very high revenue coming from the service usage of the recent months.”

Eidoo was founded with the objective of making crypto easier and more mobile friendly, Incorporated in 2016, they started burning early on. A little over 9 percent of the tokens designated for the sale was left unsold after its $27.9 million ICO in November. The tokens left were promptly burned as they promised..

Eidoo is continuing this burning later this month, and so far, it’s winning the project attention. Lisa Cheng of the Vanbex Group, a blockchain services company explained “Projects burn their own tokens to remove them from the market to demonstrate consumption – as a result this creates further scarcity, thereby affecting the market cap, and arguably is a form of price manipulation,”

Eidoo’s upcoming burn has already proved to be more than a one off experiment, other crypto exchanges are following suit. It also looks like their burn won’t be the most significant instance either as crypto exchanges that have launched their own tokens are already taking to the model.

Binance, which uses its token BNB for discounts on its exchange burned 2.5 million of it worth approximately $30 million, according to a blog post. This is significant because that’s more than the whole market cap of all the EDO tokens. Binance committed to burning 20 percent of its token profits each year when it created the token. Binance is aggressively adopting the model and announced that they will continue to burn it until they’ve gone through half the BNB token supply.

However, this idea only works if people want to be a part of the project in the first place. Mougayar gave the example of a tavern.

“If I bribe you with a free beer, you may come once,” he said, but visitors that don’t like the place won’t come back. Similarly, a company that uses a token to provide early discounts to bring people in still need to deliver a strong product.

A double-edged sword in disguise

Eidoo classifies its token as a utility token. “The way a given token works defines its very nature. Regulators themselves are already doing a good job trying to define the different categories of tokens which are being used today,” wrote Tomasicchio.

U.S. regulators too are looking into tokens intended for burning and have indicated which category they belong to. “I would caution those exploring this concept to check with their jurisdiction as the recent SEC announcements have been quite clear that burning tokens would constitute the actions of a security,”  Lisa Cheng of the Vanbex Group, a blockchain services company wrote.

Cheng pointed out the Munchee decision from last year, in which the U.S. Securities and Exchange Commission (SEC) specifically pointed to the company’s promise to destroy tokens as an example of increased value “derived from the significant entrepreneurial and managerial efforts of others.”

Mougayar voiced his scepticism about the practice, “I’m not sure this will stand the test of time, the sky is not the limit.” 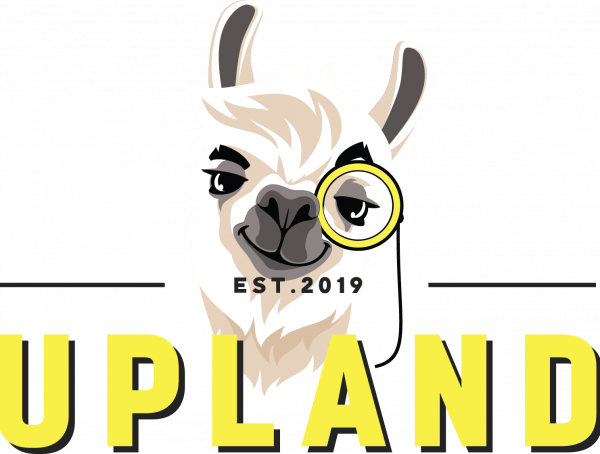