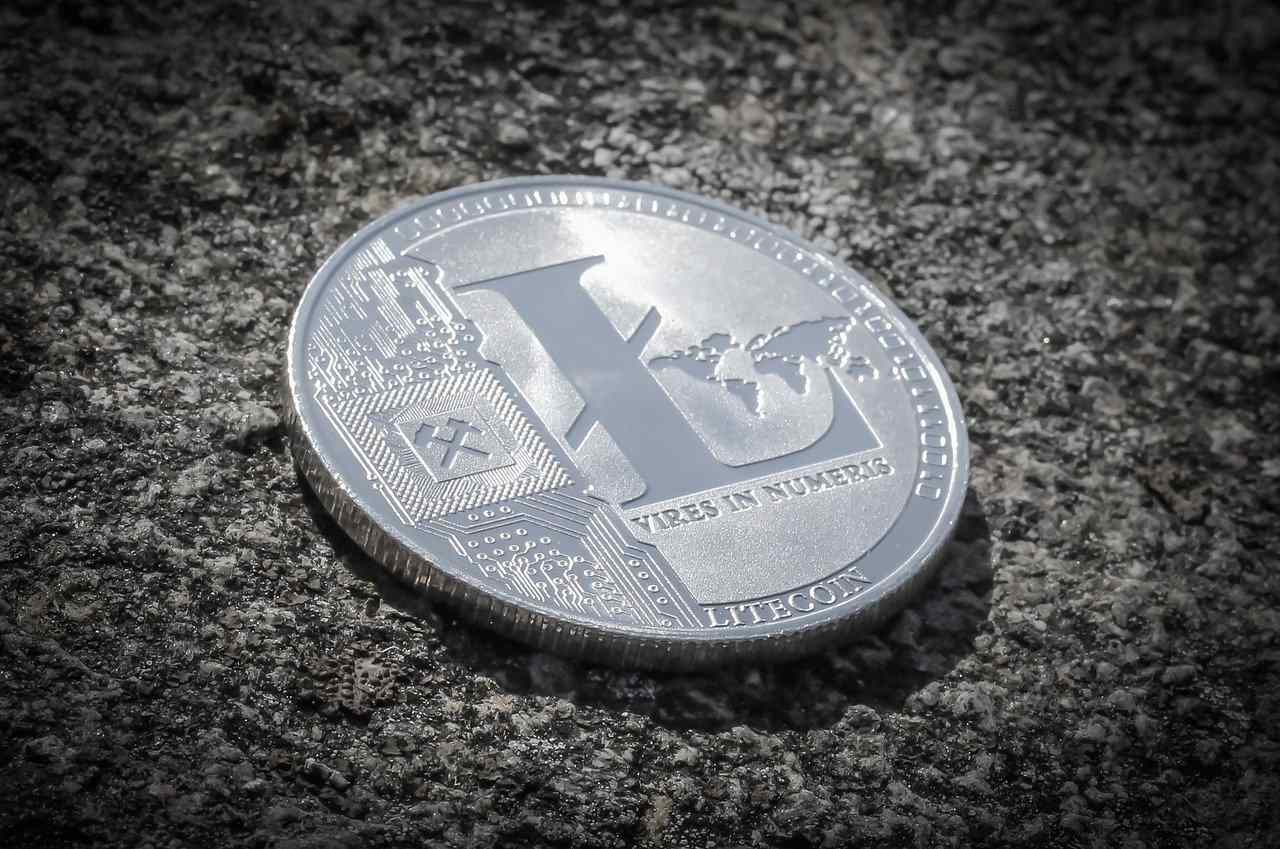 Litecoin showed a bullish divergence against Bitcoin, shooting the LTC price up by almost 28%!

In the daily chart, a bearish divergence has formed for the RSI and MACD, after which the Litecoin price fell. Litecoin then found support at the golden ratio at $58. Should Litecoin fail at the 0.382 Fib resistance at $65, a further drop back to the golden ratio support at $50 could be possible.

Otherwise, the golden cross in the 1D chart signals a midterm continuation of the upwards movement.

Litecoin Price Forecast – The triangle was broken, but Litecoin failed at the 200-Weeks-EMA!

Litecoin’s price was able to have a bullish break out of the descending triangle, but then failed to break through the 200-Weeks-EMA around $64. Litecoin finds support at $54 at the 50-Weeks-EMA.

In the weekly chart, the MACD is developing bullishly, and the RSI has room to move upwards as well. the next significant resistances after the 200-Weeks-EMA lie around $71 and around $100.

Litecoin formed a bullish divergence in the RSI, after which its price rose by 27%. The next significant resistances lay at the Fibonacci levels around 0.0058 BTC and around 0.0066 BTC.

In the monthly chart, the MACD histogram is developing upwards in bullish fashion, and the MACD lines could soon cross in bullish manner as well. 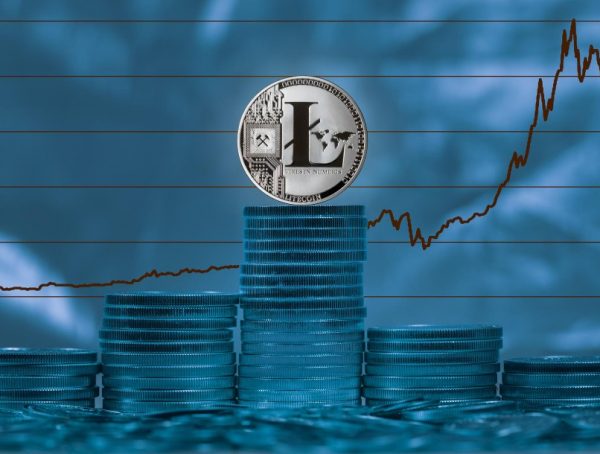 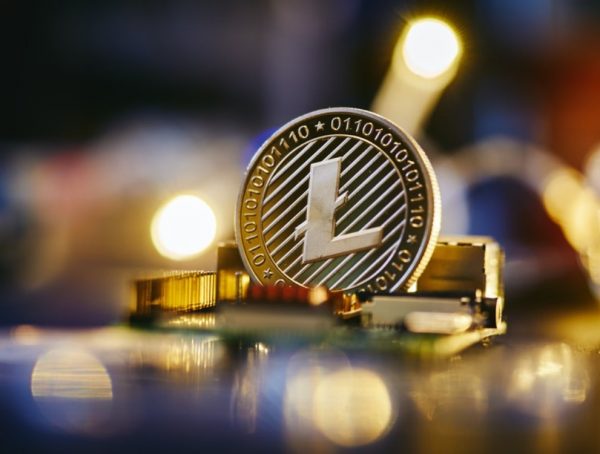 Altcoin Crypto Litecoin
Litecoin is DEAD? Here’s why Bitcoin might be the Better Pick

In this article, we discuss the future of one altcoin called Litecoin. This post is all about LTC price analysis 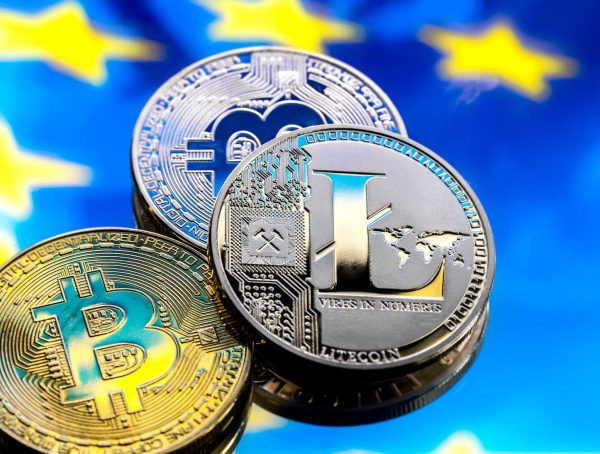 Litecoin Price UP! Should you BUY LTC Today? Check this out First

The launch of Bitcoin did not only usher cryptocurrencies into our world, but it also birthed other digital assets. This …