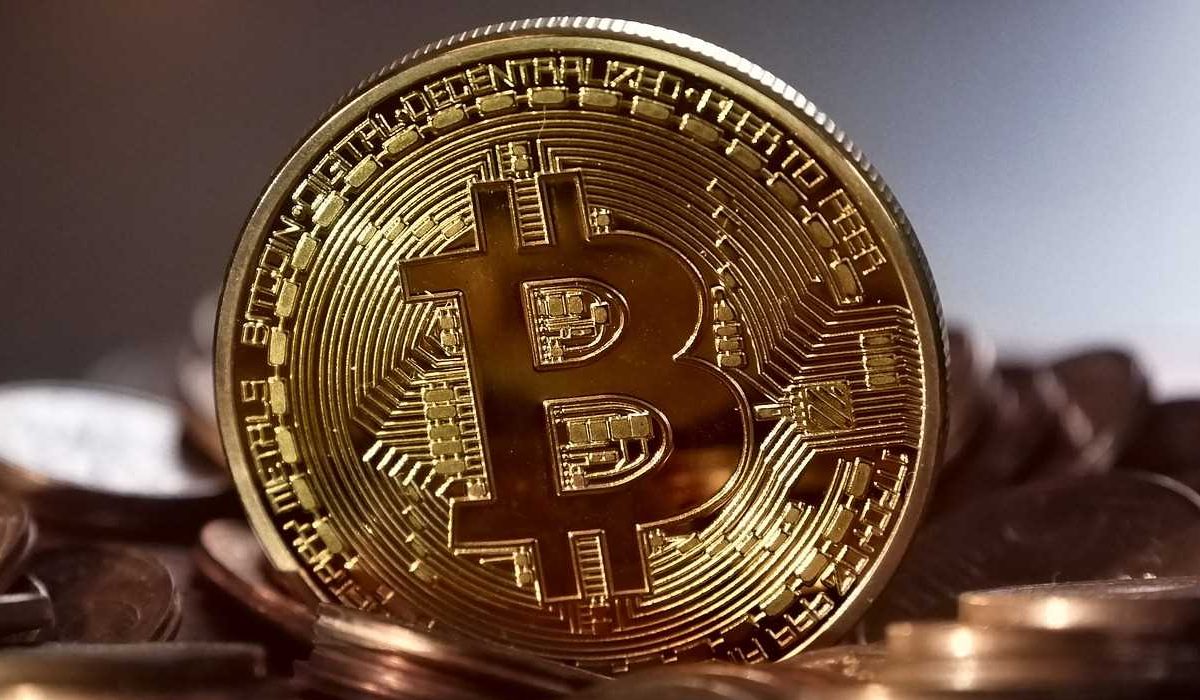 Bitcoin has been somewhat stable for the past week and has been trading sideways for the most part although still quite bullish as the daily uptrend was maintained. Bitcoin managed to set a 12-hour Equilibrium Pattern which is now broken.

An Equilibrium Pattern occurs when an asset sets lower highs and higher lows and it can extend until the gap is so tight that the asset has to breakout.

The high was set at $8197 on the 4-hour chart and the higher low at $8055. Only 10 hours ago, Bitcoin was able to break above the high with a 4.3% move within 4 hours which smashed through all resistances taking Bitcoin inches away from $8500.

Currently, the daily uptrend is still in play as the bulls were able to break above the most recent resistance at $8455 and they are now looking for continuation although the RSI (Relative Strength Index) is dangerously close to the ‘Overbought’ area.

Bitcoin’s total market capitalization dominance has continued to grow for the past month going from 66% to 69.1% although it has currently dropped down to 68%.

What is Next for Bitcoin Price?

The daily chart has clearly shifted in favor of the bulls which means a weekly higher low has been set. The weekly chart shows Bitcoin’s price breaking above the 12 and 26-period EMAs, however, it’s not clear if a weekly uptrend has been set just yet.

The bulls would need to set a higher low compared to $6435 in order to confirm the weekly uptrend which would then confirm the monthly higher low.

It’s also worth mentioning that Bitcoin’s halving is still a big factor in Bitcoin’s current price. The halving has been historically positive for Bitcoin and we are currently only 120 days away from the next one.

Plenty of analysts think that Bitcoin’s halving is not priced in, however, most investors and traders of Bitcoin are most likely aware of the event which has been discussed for years now.

Bitcoin’s halving could even play a negative role in Bitcoin. For instance, if Bitcoin’s price doesn’t surge soon after the Halving, miners could be forced to sell a lot of Bitcoin to cover their expenses creating a snowball effect on Bitcoin’s price.

The crypto-enthusiasts were in for a massive treat today, as instant crypto conversion platform ChangeNOW organized an Ask Me Anything …

The President of the United States, Donald Trump, is taking unusual measures to combat the coronavirus. By activating martial law, Trump …