Litecoin Founder Sells All His Litecoins 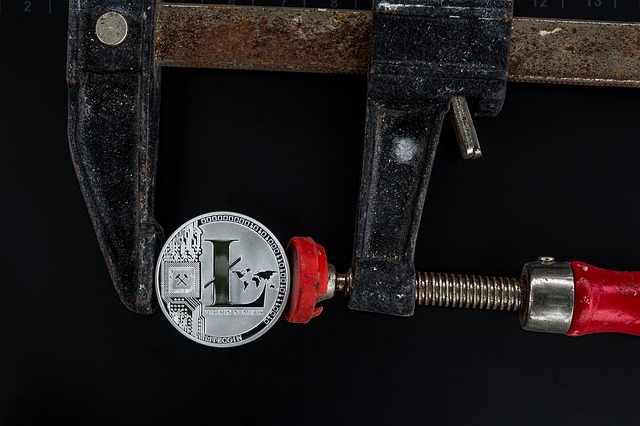 The creator of Litecoin, Charlie Lee, has sold off all of his holdings in the digital currency.

Lee, who founded the world’s fifth-largest cryptocurrency in 2011, announced on Reddit today that he has “sold and donated” all of his Litecoins over the past few days. According to the San Francisco-based software engineer, the reason he cashed out his Litecoins after the currency went through a 7500% rally this year was to prevent a “conflict of interest”. Due to the amount of influence he has on Twitter and other social media platforms, Lee believes that the sale was the best way to ensure transparency over his remarks on Twitter about the price of the digital currency.

“Litecoin has been very good for me financially, so I am well off enough that I no longer need to tie my financial success to Litecoin’s success. For the first time in 6+ years, I no longer own a single LTC, other than a few collector’s coins.”

Although he did not disclose how many Litecoins were sold, Lee assured that “the amount of coins was a small percentage of GDAX’s daily volume and it did not crash the market.”

Litecoin, which has been dubbed “the silver to Bitcoin’s gold”, has shown an exponential growth in 2017, going from a measly $3.71 in the beginning of the year to an all-time high of $372.41 on Tuesday. Currently, the price of the coin has been hovering around the $300 mark as it faces stiff resistance at $342, according to CoinTelegraph.

The response to Lee’s statement was two-sided. Michael Kazley, co-founder of Crescent Crypto Asset Management, believes that “the news is positive because it allows him (Lee) to speak freely on social platforms. On the other hand, it is also negative, because it’s hard to evaluate his go-forward financial incentives.”

Even Lee anticipates that the price of Litecoin will dip because of his announcement. In an email to Bloomberg, he said that the price will experience a “short-term dip due to people losing faith thinking that I’ve lost faith.” Nevertheless, Lee assured investors that ultimately, this move will be good for the token in the long term.