Donald Trump: “I’m not a fan of Bitcoin and other cryptocurrencies” 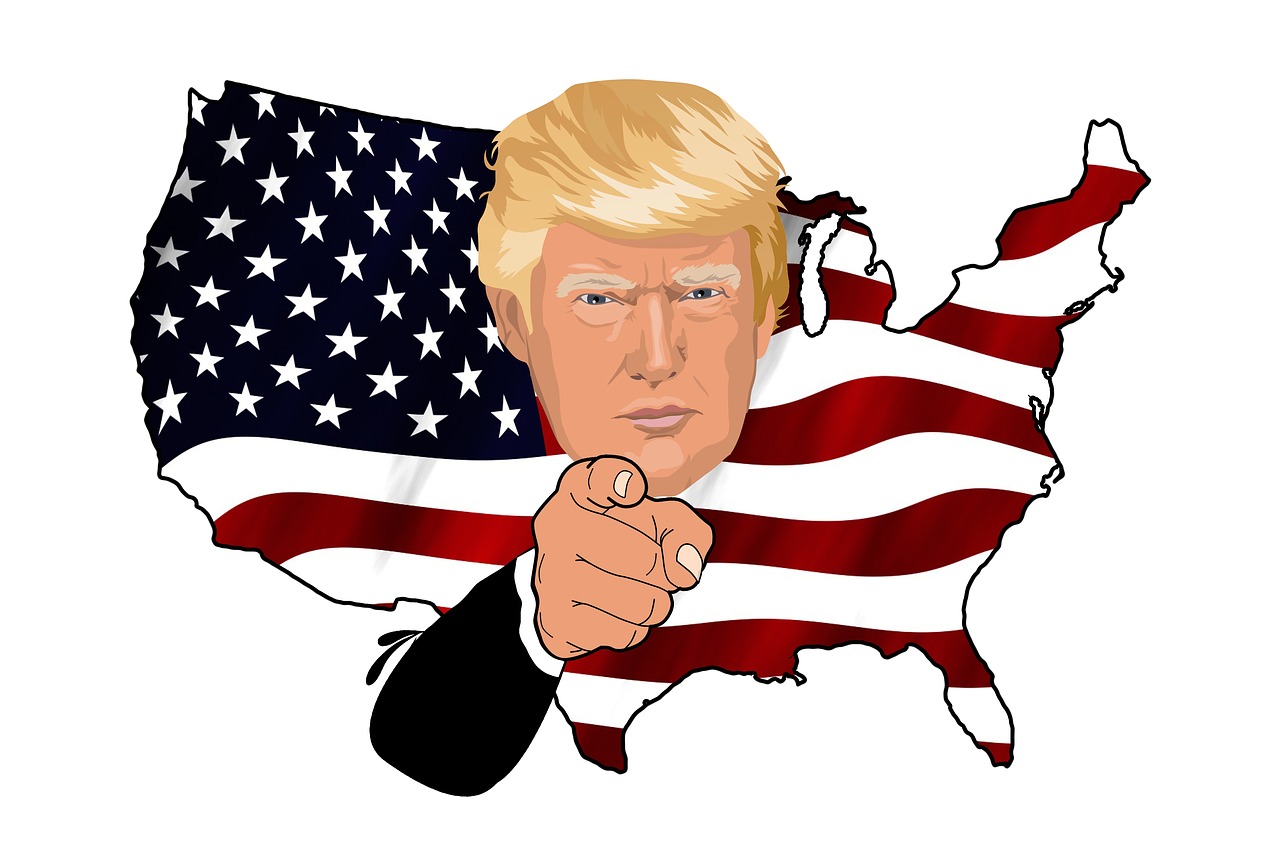 On Thursday, July 11, 2019, US President Donald Trump put out a thread of tweets, criticizing Bitcoin and other such cryptocurrencies. He especially went on to name Facebook’s new cryptocurrency Libra, and how it should be governed “just like other banks”

Trump said that Bitcoin and other cryptocurrencies are not money and their price changes a lot and is based on zero but thin air. Uncontrolled cryptosystems can promote the illegal operation, such as drug trafficking and other unlawful exercises,

Trump further stated that Facebook’s “virtual currency” Libra will have no authenticity. If Facebook and other businesses want to be a bank, then they must set up a bank themselves, and follow all banking regulations, as well as other banks, both nationwide and globally. He said that USD is both dependable and accurate. It is and will always be the most valuable currency in the world by far.

It is clear that Trump’s main purpose is to control Facebook and to put Libra in the barrier. The tweets are therefore also a bit awkward. Everyone knows that the BTC value is very volatile. However, the value is not based on thin air, but on the intrinsic properties of bitcoin such as scarcity and uncensorship and supply/demand. Ironically, the US dollar is known to be printed even by the central banks simply from thin air.

Trump also stated that the US dollar is the “only true currency”. Of course, that’s normal zealous – and selfish – is Trump’s belief that the United States can never go insolvent if they can just print the money themselves. Also, the statements to “promote illegal activities” are quite old. Bitcoin, which has an invariable public blockchain with which to track all transactions for all time, is not really suited to carry out illegal activities. The US dollar, on the other hand, is very popular for illegal activities, especially in cash form.

In the hours after Trump tweeted his dark assessment of crypto, the Bitcoin price stayed steady, only to then start developing to hit 1% profits Friday. The point that he believed the necessity to slam Bitcoin openly supports the story that it is both self-governing of global powers and unable to be pounded by them, Coinbase CEO Brian Armstrong said, leading the responses.

Two things here are entertaining though. For one, Trump is strangely enough on the team of Democrats in the US that has asked Facebook to stop its crypto projects, while they investigate it for possible economic dangers to the US economy. For another, Trump is dividing some of his most prominent followers with his anti-crypto stand; the alt-right.

The alt-right Americans were already drawn to the decentralization of cryptocurrency because of their general anti-establishment attitude. Furthermore, cryptocurrency has become essential to their campaign, now that payment platforms like PayPal have pounced on the de-platforming bandwagon. 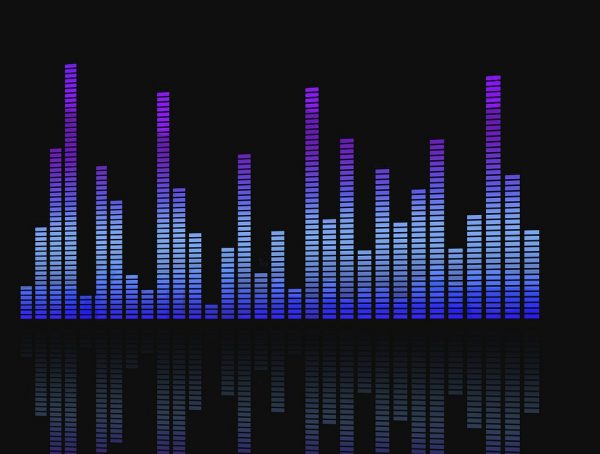