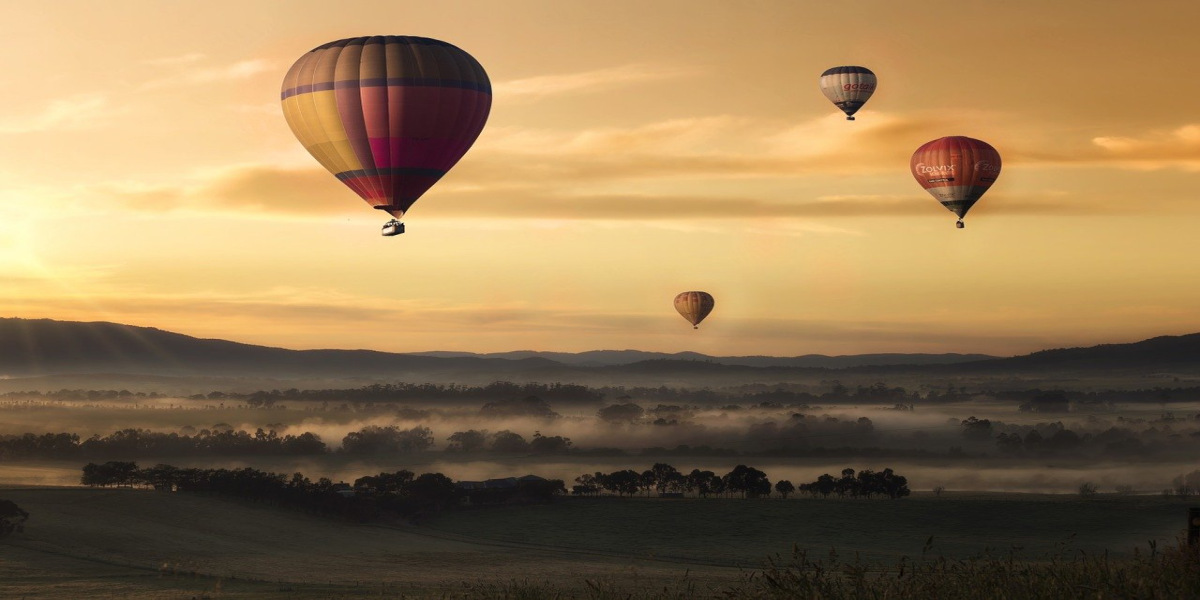 Enjin announced today that its core component – the Enjin platform has gone live on the Ethereum main-net. This is a result of over 2 years of research and development. It will begin a new chapter for Enjin project and positively impact the value of the native ENJ tokens. This will ensure that developers are able to create Non Fungible Tokens (NFTs) with ease and wide support. To celebrate the launch, ENJ team has initiated large scale prizes giveaway. The price is up almost 14%, since the new first broke.

For more than two years, we’ve been building an integrated ecosystem to help blur the line between the imaginary and real.

Today, we are thrilled to announce that a key element of this ecosystem—the Enjin Platform—is now live on #Ethereum Mainnet.https://t.co/yGvId1k3xi pic.twitter.com/6eiSjOzxEl— Enjin (@enjin) February 17, 2020

The powerful platform allows developers to mint blockchain assets without writing complex code, using a simple clean interface and integrate them into games, apps, platforms etc. To ensure a seamless user experience, the Enjin is powered by a variety of tools, to assist participants interested in their endeavor.

What Are Non Fungible Tokens (NFTs)?

The digital assets on blockchain – NFTs are unique and scarce object which are one in a kind. Hence they carry the property of non fungibility, that they aren’t exchangeable directly with any other object, of similar kind.

Why Is Enjin Important?

Enjin (ENJ) has an active team with continuous development and progress. The creators of ERC-1155 standard, the Enjin suite of tools is the most comprehensive amongst all NFT developers. Enjin has secured major partnerships with leading developers and companies. It also has high clout in the Ethereum community. It is worth noting that dozens of games have already been developed on the platform and the number is rising. Enjin Coin (ENJ) is traded on all major exchanges.