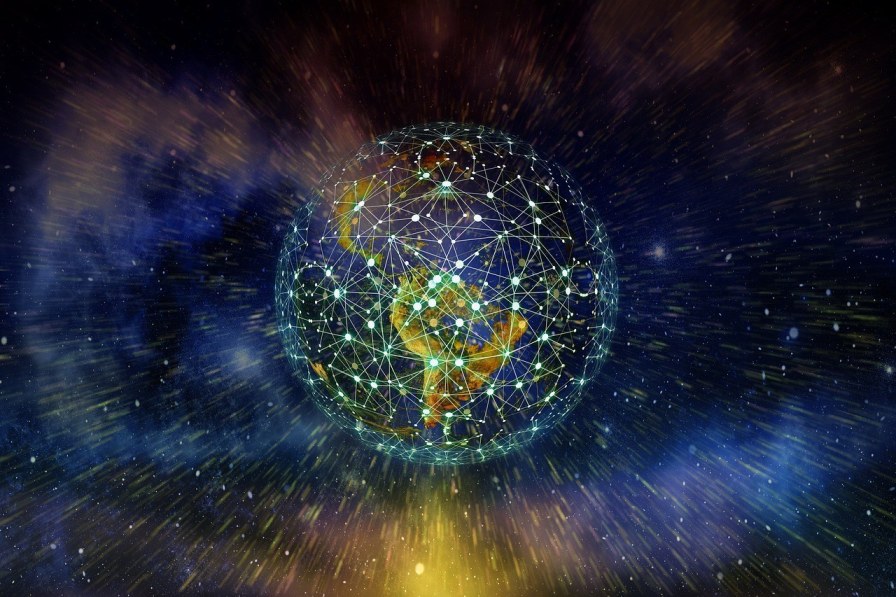 Ethereum still cherished by dapp developers but Ethereum Network’s active users’growth is at its highest since January 2018. Not only this, but the active Dapp users of Tron and EOS are also somewhat showing growth.

According to Q2 2019 Dapp Market Report, Dapp stays strong in Q2 with a total transaction volume of $3.28 billion, somewhat higher than the number in Q1 this year. The number of active users (1,159,482), number of transactions made ($324.63M), amount of transaction volume in Q2 had touched the all-time high. 484 new dapps have joined the market this quarter. Ethereum is still the leading option for developers, accompanied by TRON and EOS.

Recently launched blockchains like TomoChain and IOST are swiftly growing but the first tier blockchains have already moved way ahead. Users are becoming active. Over 700,000 new users began using dapps (at least once) in Q2 – the highest ever in one quarter. And among the 6 blockchains, over 35% of the existing dapp users used dapps at least once in Q2 – also the highest ever.

In the case of ETH, the user activeness has a definite association with ETH price – the greater the price, the more Ethereum dapp users. And more token holders are transformed to dapp users as the price keep moving up since mid of May 2019.

TRON is the most active blockchain for dapps. TRON dapps are the most active and also has the largest amount of active dapp users over Ethereum and EOS. 82% (338 out of 412) of the TRON dapps are active and 445,054 TRX holders used dapps in Q2. The higher the TRX price, there are fewer transactions made to the TRON dapps. TRON is the only blockchain who has a negative association between token price and dapp usage. Over 300,000 new accounts used TRON dapps in Q2. TRON did the most thriving job to get their dapps out to the public and expand their user base.