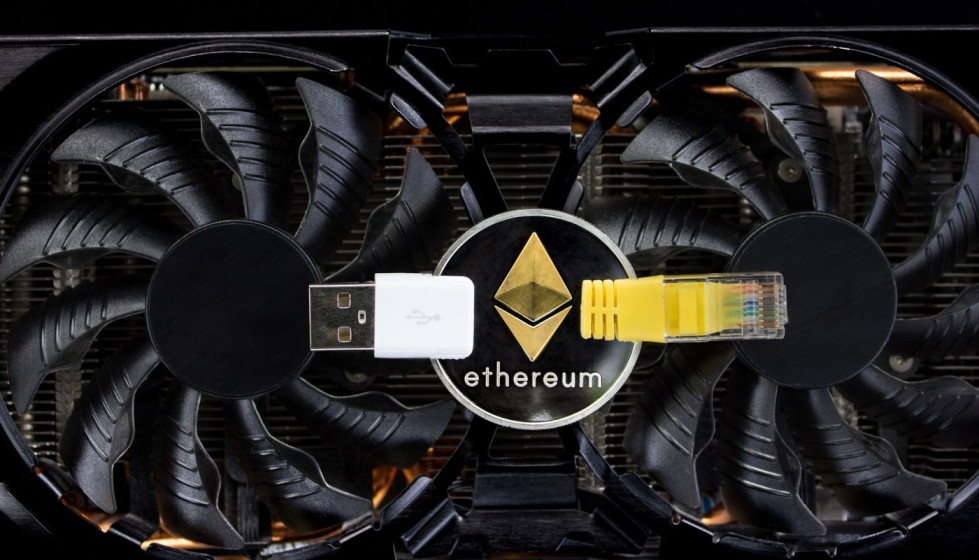 According to the report, 776k Ether was transacted on DApps in the month of April 2019. The on-chain activity is greater than the earlier period for 4-months in a row. This year is the most extended period of development in terms of transacted volumes DApps have observed, ever.

At the same time, the number of new DApps stationed on-chain is at a low, which almost matches 2017 levels, with 88 new DApps being stationed. Diar stated,

Last month wraps up a continuous declining trend in deployment since September 2018, bar a flurry of new DApps that went on-chain at the end of last year, which marked the peak of development to date.

The report further stated that $132 million worth of tokens was transacted via DApps. This is indicating a definite implication on the vitality of the business even if the new program is decreasing. Ethereum continues to be the platform of alternative viewing approximately 60% of all lately deployed applications operate on the ‘supercomputer’ this year according to statistics from State of Dapps that tracks over 2600 projects.

What is a DApp?

The majority of DApp transaction quantity was through decentralized exchanges (DEX) and gaming applications, which have discovered an unusually encouraging corner in the scenery of cryptocurrency and DApps. With the crypto markets undergoing a bullish turnaround, transaction amount in both Ether and dollar-valuation is up 186% from January 2019.

The report also stated that

The Truffle Framework which has become a core tool for programmers to build on top of Ethereum has seen downloads hit an all-time high this year with a sustained quarter-on-quarter growth.

The Diar report also stated that Decentralized Organizations platform Aragon, who has been strong Ethereum follower, viewed their association vote against the particular focus on the comprehensive smart-contract platform enabling for the investment into Polkadot. Others are likely to follow. 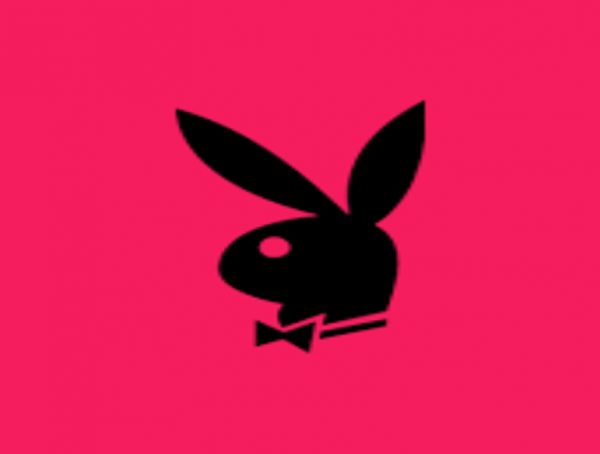 The premier lifestyle and entertainment magazine Playboy is no stranger to experimentation and launching NFTs. It launched the iconic "PLAYBOY …