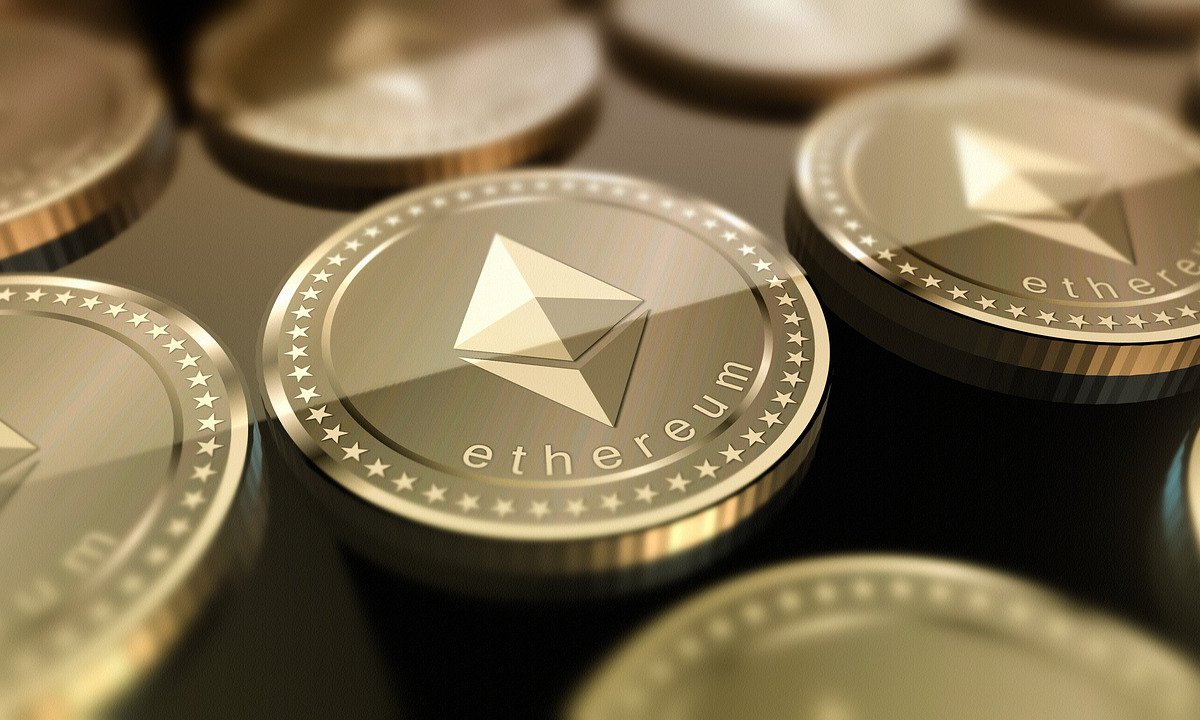 In reply, Vitalik Buterin invited Musk to Ethereum’s Devcon conference in October. After this, Tesla CEO replied by asking what should be produced on Ethereum. In response, Vitalik Buterin tweeted some of his concepts as well as some plans that are currently being developed on Ethereum. This involves decentralized finance co-operation, identity assistance, public registries, micropayment-based content services, among others.

The majority of the projects posted by Vitalik are under development. Vitalik also suggested an Ethereum project in the insurance sector, HurricaneGuard. The insurance project is studying to present super-fast relief from hurricane disasters with automated applications that pay if hurricane speeds are listed within 30 miles of home or business. The entire twitter thread can be checked here.

Buterin also suggested the formulation of registries and licenses that would be digitally approved, testified and even denied on-chain — which Buterin had earlier thrown as a wheel of a self-described twitter thread on non-financial applications for blockchain in the month of December 2018. Vitalik further explained the crypto-backed “markets for private data for privacy-preserving machine learning,” and using “cryptoeconomics for spam prevention in social networks.”

The Tesla CEO Elon Musk has always been a notable supporter of cryptocurrencies. The founder of The Boring Company has openly stated his views on Bitcoin [BTC] and other cryptocurrencies in the market at different times. Musk also announced that he kept 0.25 BTC, which was given by a friend, saying that Satoshi Nakamoto earns a Nobel Prize. In the month of February 2019, Musk had said that Bitcoin’s (BTC) formation is “quite brilliant” and that digital currency is “a far better way to transfer value than pieces of paper.”

Notwithstanding Musk’s assertive stand on cryptocurrencies, his admiration for the composition of top cryptocurrencies like Bitcoin and Ethereum and his testimony that ultimately decentralized currency will take over paper money, the Tesla CEO explained that his company will not commence exchanging Bitcoins anytime soon.

Arbitrum One publicly deployed it's beta version of the Ethereum L2 scaling solution onto mainnet on Sep 01. This is …