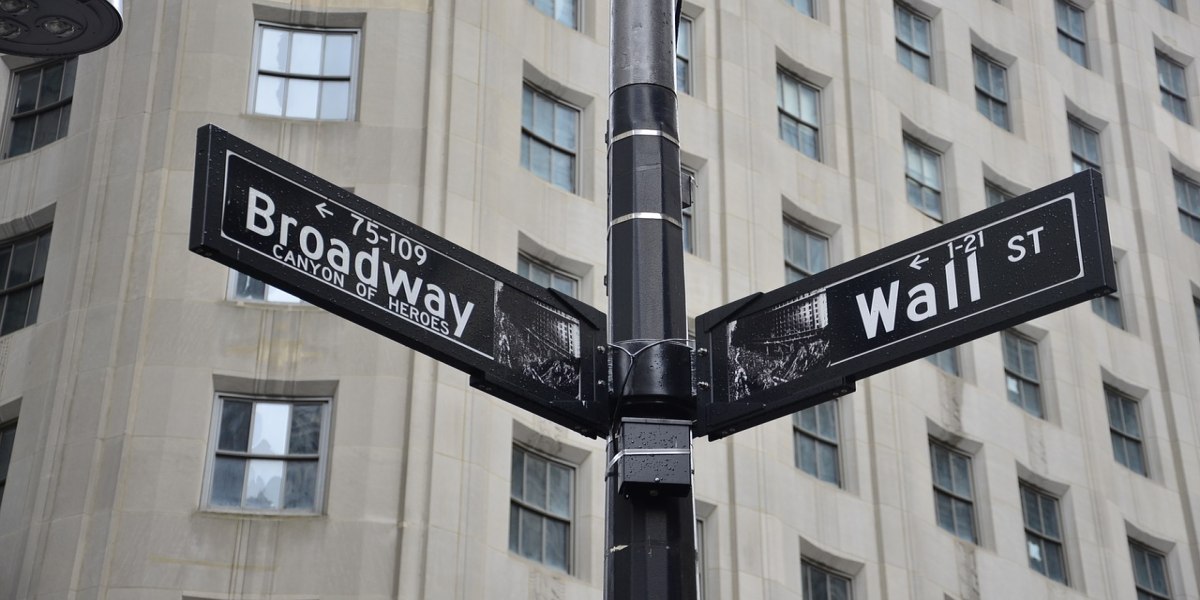 The Bitcoin halvening event will happen in 2 days and optimistic indications / news just keeps on coming. Prominent analyst and co-founder / partner at Morgan Creek Digital Anthony Pompliano forecasted on May 08 that Bitcoin will become a “consensus investment” on Wall Street in 1.5 years, instead of its current status as a contrarian investment.

Bitcoin will go from a contrarian investment on Wall Street to a consensus one in the next 18 months.— Pomp 🌪 (@APompliano) May 8, 2020

This statement came after Bitcoin was endorsed by leading hedge fund manager Paul Tudor Jones also, who suggested that Bitcoin should be bought as a hedge against inflation and that its currently the fastest horse in asset classes that reminds him of gold in the 70’s.

What Does The Term “Consensus Investment” Mean?

Until now, Bitcoin has been bought by relatively small number of hedge fund managers / institutional investors. This makes it a sort of a contrarian or unconventional investment, even if very rewarding. Its still not usual for institutional investors to invest in Bitcoin. This can be attributed to the volatility, liquidity problems, safeguarding concerns and uniqueness of the new asset class.

However, in Pompliano’s opinion, that is about to change soon and Bitcoin will become a usual staple investment on Wall Street. One which is favored in general like other traditional asset classes and not treated as an outlier, pursued by few. Over the years, crypto infrastructure has improved massively. The fiat-on-ramps, liquidity on exchanges and decentralized financial products are abundant than ever.

The evidence for this forecast came recently from Grayscale Investments which revealed record institutional investments in the first quarter of 2020. According to Grayscale, the investments made into its crypto fund was $503.7M, the largest in the fund’s history. Grayscale Bitcoin Trust experienced record quarterly inflow of $388.9M, while Grayscale Ethereum Trust managed $110M, the remaining $4.8M was distributed amongst the rest of the Grayscale crypto products. The majority of the crypto investments (88%) came from institutional investors, dominated by hedge funds in 1Q20.

Bitcoin halvening will occur in the next two days, which will raise the scarcity further, by making mining more resource intensive. This will have positive long term effect on the Bitcoin price, in the future. It will for this reason that the third upcoming halvening event is being referred to as “quantitative hardening”.

But Bitcoin adoption, usage and value appreciation will likely come from the rapidly deteriorating state of the global financial system. The system was already showing signs of weaknesses, when the COVID19 crisis hit. As it happens, economic activity around the world has come to a standstill, if not nearly ceased. Most of the countries are in a state of partial or total lockdown. The unemployment levels are rising and companies are declaring bankruptcies. The central banks and financial institutions solution is to provide stimulus, by printing more money and improving liquidity in the economy. This improves things in the short term, but causes the inflation to rise and for money to lose its purchasing power. It makes certain that the coming recession will be longer lasting and more severe.

For instance, the American Fed has expanded its balance sheet by purchasing assets and debts, printing trillions of dollars and providing a sort of universal basic income stimulus checks (supportive payment) to the public. The financial markets have distanced themselves from the reality and are constantly rising or not declining normally, even though there is little economic activity and production.

Bitcoin can help in this crisis situation, its supply is fixed and the issuance / usage can’t be manipulated by any centralized entity. Its scarce, whose supply and rate of inflation is known in advance. An algorithm and countless miners enforce the monetary policy of the system. Its a must have for investment portfolios and people realizing that the current financial system isn’t looking sustainable, from endless money printing and markets distancing themselves from reality. Its causing more and more people (both retail and institutional crowd) to wake up to the fact that Bitcoin can be used to hedge against the economic situation / financial markets and decline in the prices of the traditional assets.