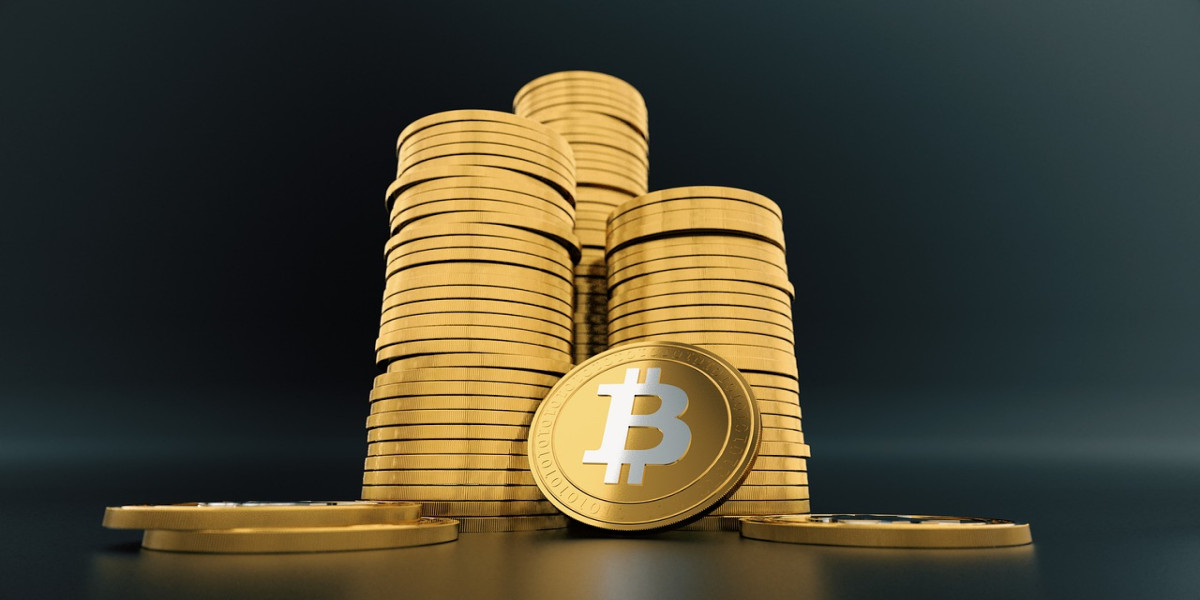 Money generally refers to the medium “used for buying/selling” or in another words, what we use as a payment for trading goods or service, or settling debts. The most prevalent form of money today is FIAT or paper currency, issued by central banks. Bitcoin, the world’s leader in cryptocurrency market capitalization, is another prime candidate for money. However, how does it compare to FIAT money and can it satisfy the general qualities of money?

From an economic point of view, for an thing or object to be considered as money, it must have the following characteristics. It must be durable, portable, divisible, uniform, supply must be limited and it must be acceptable widely. Let’s examine Bitcoin on each of these characteristics.

A currency must be durable, meaning that it should be able to survive adverse environmental conditions and remain in a usable state for long periods of time, surviving general wear and tear of everyday practical use. FIAT currency is able to remain in service for long time, because of its material choice and manufacturing method, however it still degrades over time. Bitcoin has no such limitation, since its all cryptographic code capable of surviving to indefinite time and not a physical object like paper money.

Any type of money should be portable, should be easy to carry, so it can be used in everyday life. FIAT currency is lightweight and easily carried in pockets and wallets. Bitcoin too, can be carried portably, in hardware wallets (USB size), in mobiles, laptops and even on paper wallets (private key written manually) and brain wallets (deterministic mnemonic phrases remembered by someone which can be used to access a Bitcoin wallet).

Money also should be divisible, so it can be used for small transactions also. FIAT money is usually divided into 10, 20, 50, 100, 500, 1000 apart from coins. Bitcoin goes several steps further and is divisible upto 8 decimals with the smallest unit being called one satoshi (sat).

Money should be fungible, meaning that basic units should be identical to one another. For instance, a dollar bill is equivalent, identical and exchangeable effortlessly with another one dollar bill. Bitcoin basic unit which is sat (short for satoshis) is also identical to another sat.

The item or object being used as money should have limited supply, to have a certain value. This is where FIAT money is actually at a massive disadvantage, since it can be printed endlessly by the Central bank, without any specified limit, resulting in paper currency losing value. Bitcoin on the other hand, has a fixed limited supply of 21 million.

Any currency has value, because many people consider it to be of value. FIAT currency is same, by itself it doesn’t have any intrinsic value, because its not a valuable object. It has value, because the government allows it to be the legal tender, to settle all debts public and private. Bitcoin has an additional feature, unlike FIAT money which can be printed at a minor cost, it’s expensive and resource intensive to mine Bitcoins, since miners have to process complex mathematical problems to mint it, using specialised hardware and large amounts of electricity. Further, Bitcoin has shown high adoption rates since its inception in 2009 and is the best performing asset of the decade.