How Bitcoin is better than Banking System? 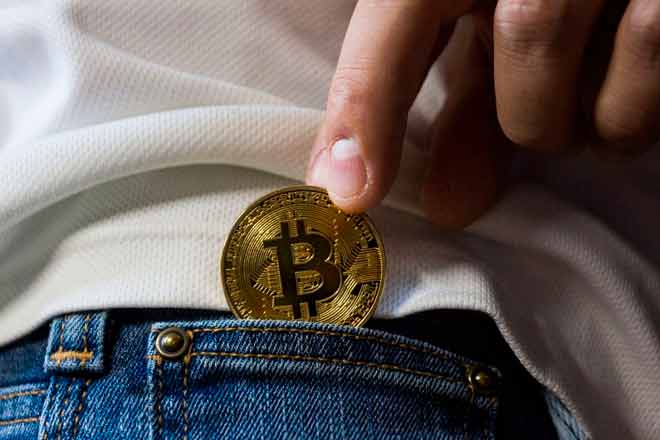 According to many crypto enthusiasts, Bitcoin has the potential to destroy the banking system.

How Bitcoin can destroy Banking System?

The very first and important thing to understand is that Bitcoin is restricted and it doesn’t come under inflation. Inflation is a supported growth in the prevailing price over some time and if you observe it closely then it is caused by the financial management of the banking system. Now, Bitcoin is inflation independent and it doesn’t come under the control of any government. Now, the banking systems can’t control Bitcoin because they have no mediator and is completely decentralized. This is the main reason the banking system are scared of Bitcoin.

Now, the problem with Bitcoin is that it is supposed to operate as a payment method but it has some scaling issues and is slow in comparison with the banking system. Also, the banking system is the principal method that countries use to monitor and manage economies. In the case of Bitcoin, it has created a vital business and many companies are now focusing on the adoption though the adoption rate is very less the most important thing about Bitcoin is that it doesn’t require mediator and it can’t be controlled. It has no boundaries.