In a major development for Ethereum scaling, Arbitrum One has launched its beta product on the Ethereum mainnet on Sep 01. The Ethereum blockchain has gotten congested lately and the launch will bring much-needed relief to the DApps users. Arbitrum One has long had interest from major developers on Ethereum and several have already migrated their products onto the L2 solution. It also announced $120m in fresh funding from Lightspeed, Pantera, Polychain, Redpoint, Ribbit, and others for development/expansion.

You can check the list of the DApps here, including those who have already moved or are planning to move soon. However, it must be noted that the product is still in beta, will take time to mature before it can be trusted in nearly the same manner as the Ethereum base layer and therefore users must exercise caution by limiting the funds that they are migrating.

Arbitrum One block explorer Arbiscan is also live. According to the team press release, the product is still not fully decentralized and the team retains the ability to change parameters / upgrade the system / halt it in emergency situations if needed.

The eventual aim is of course complete decentralization, but that will take time to implement. Then, the team would remove the beta tag. A bug bounty program has also gone live to reward bug finders and ensure readiness/security of the system.  Interested users can migrate their funds via this bridge.

Arbitrum One is an Ethereum scaling solution, utilizing the roll-ups solutions to super-scale the world’s largest smart contracts blockchain. It’s directly secured by the Ethereum base layer and doesn’t have its own proprietary token. The EVM compatibility is there and Arbitrum supports Ethereum RPC interfaces too. Arbitrum reduces tx cost and speeds up tx processing time. 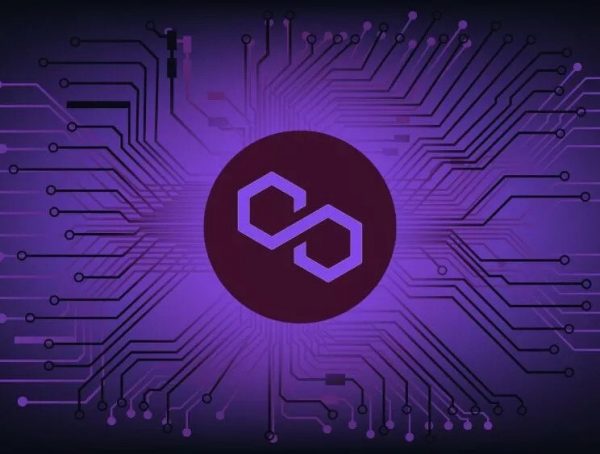 Altcoin Blockchain Crypto Polygon MATIC
Why is MATIC Price UP despite the Bearish Crypto Market? Here’s Why… 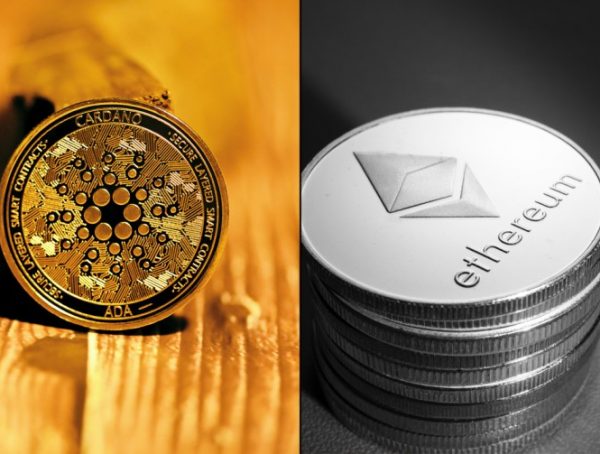