We have >50 Aavegotchis and searching players

We are one of the "official Guilds". Therefore we opened a scholarship program - feel free to send your applications.
Applications
learn more 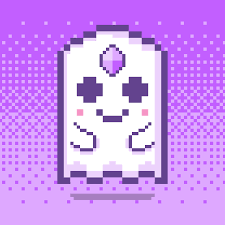 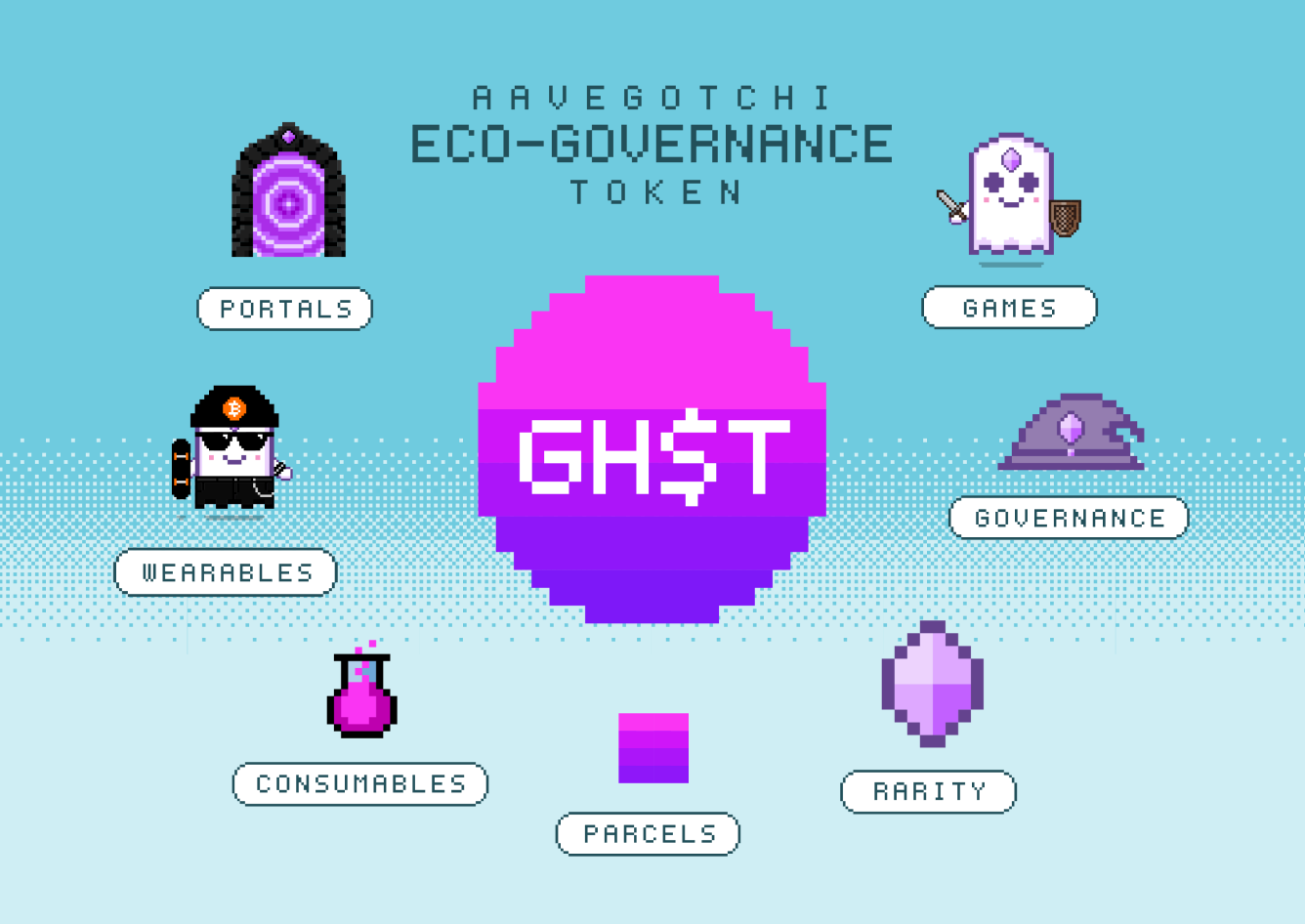 Aavegotchi is developed by the company Pixelcraft Studios, on the liquidity protocol for DeFi Aave. Through its game, Pixelcraft Studios seeks to unify the DeFi and NFT universe with unique crypto collectibles that can be staked in DeFi for multiple benefits within these ecosystems. Aavegotchi has gained widespread popularity and recognition among active users and fans, who are drawn to its pixelated ghost avatars that feature original and innovative features and traits that provide them with unique in-game value.

Check out how your are performing on our leaderboard, create a player profile and apply to the official Cryptotcker.io guild.
Check Leaderboard

Do you want to make money playing without any investment?

Do you have the time to play daily?

Do you know how to set up metamask?

Do you know how to set up Polygon Network? 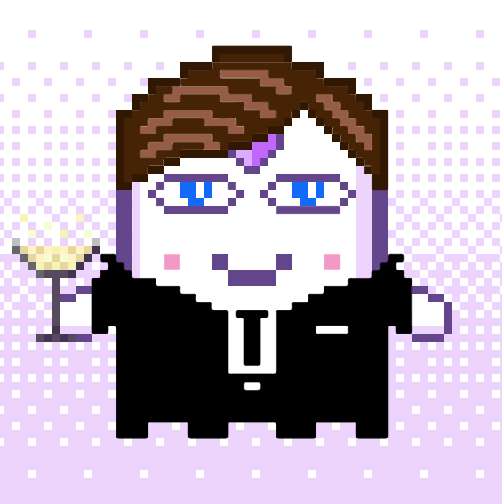 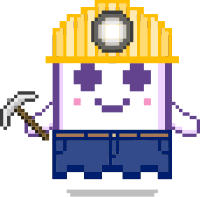 Play 2 earn, especially in crypto, is a game form, allowing users to earn in-game rewards, which can be converted to real-world currencies. Gaming has continually evolved from arcades to phones and laptops for the past few years. While games were fun, people could not earn money from playing them during those times.

People played for the fun of it and not to earn rewards. During the arcade era, players spend their money to play games. Those games require coins to work, making it necessary to insert coins before playing your favorite arcade games. And since these were one of the earliest gaming mediums, consumers quickly gained interest, parting with their coins to enjoy it.

Today, you don’t need to go to a center to access games as they are now in laptops, phones, and game consoles, made specifically for gaming needs. Play 2 earn games are widespread in the crypto-verse because they leverage blockchain technology to run seamlessly. This allows players to win rewards by playing the game and buying vital in-game assets to succeed on quests and other adventures. Game programmers make this possible by tokenizing items, making them highly efficient as a medium to generate wealth. While there are many kinds of play 2 earn, one of the most played is Axie infinity. This game continues to make massive waves within and outside the digital asset space.

Cryptoticker.io is financing your START!

Cryptoticker is growing to one of the biggest scholarships in the play2earn crypto space.

How to Play step-by-step Guide by Cryptoticker

There are quite a few official Aavegotchi resources and social media accounts you should be aware of. If I am missing anything please let me know in the comments.

Wiki Page – Great source for all things Aavegotchi and where all new people should start.

Official Discord – Great source of info and a great way to interact with the community. The Aavegotchi Discord server is a must join.

Twitter – The official Aavegotchi Twitter account is a good follow, as important announcements and updates are shared here. Make your profile picture your Aavegotchi (if you own one), use the hashtag #GotchiGang, and watch your follower count rise!

Blog – The official Aavegotchi blog is the best place to go for official announcements and details on Aavegotchi news.

Telegram – Telegram is another great way to join the community.