Top 5 Coins Of The Week: Big Gainers in a Bullish Market 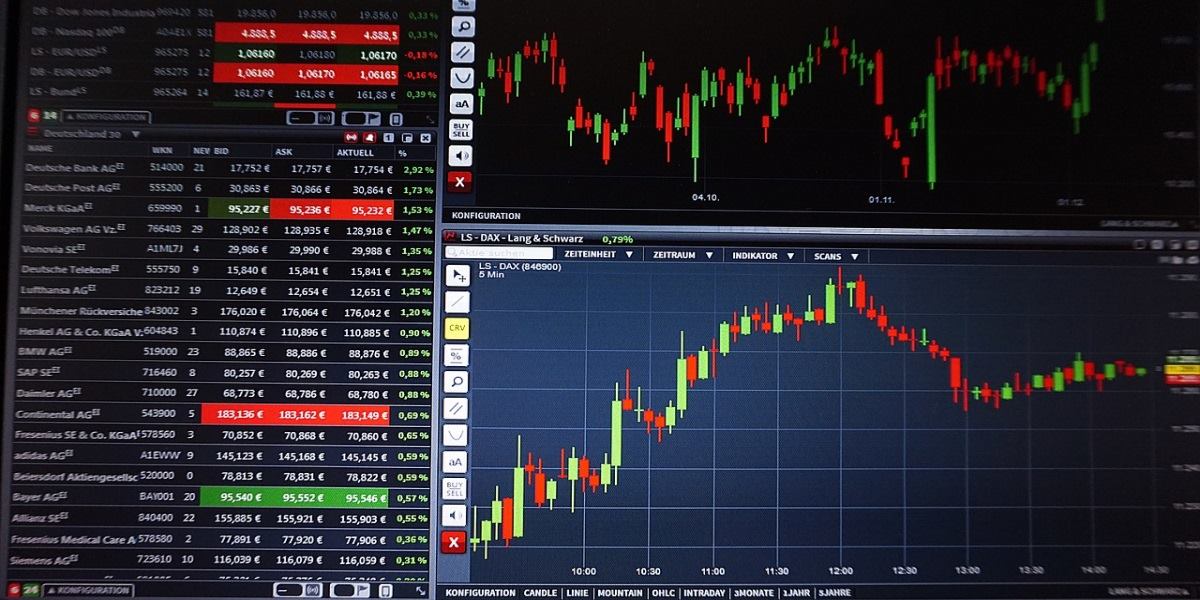 This week has been relatively stable for most top cryptocurrencies. April 6 was a good day for almost all cryptos, however, 2 days ago the entire crypto market crashed pretty significantly and has been trading sideways. 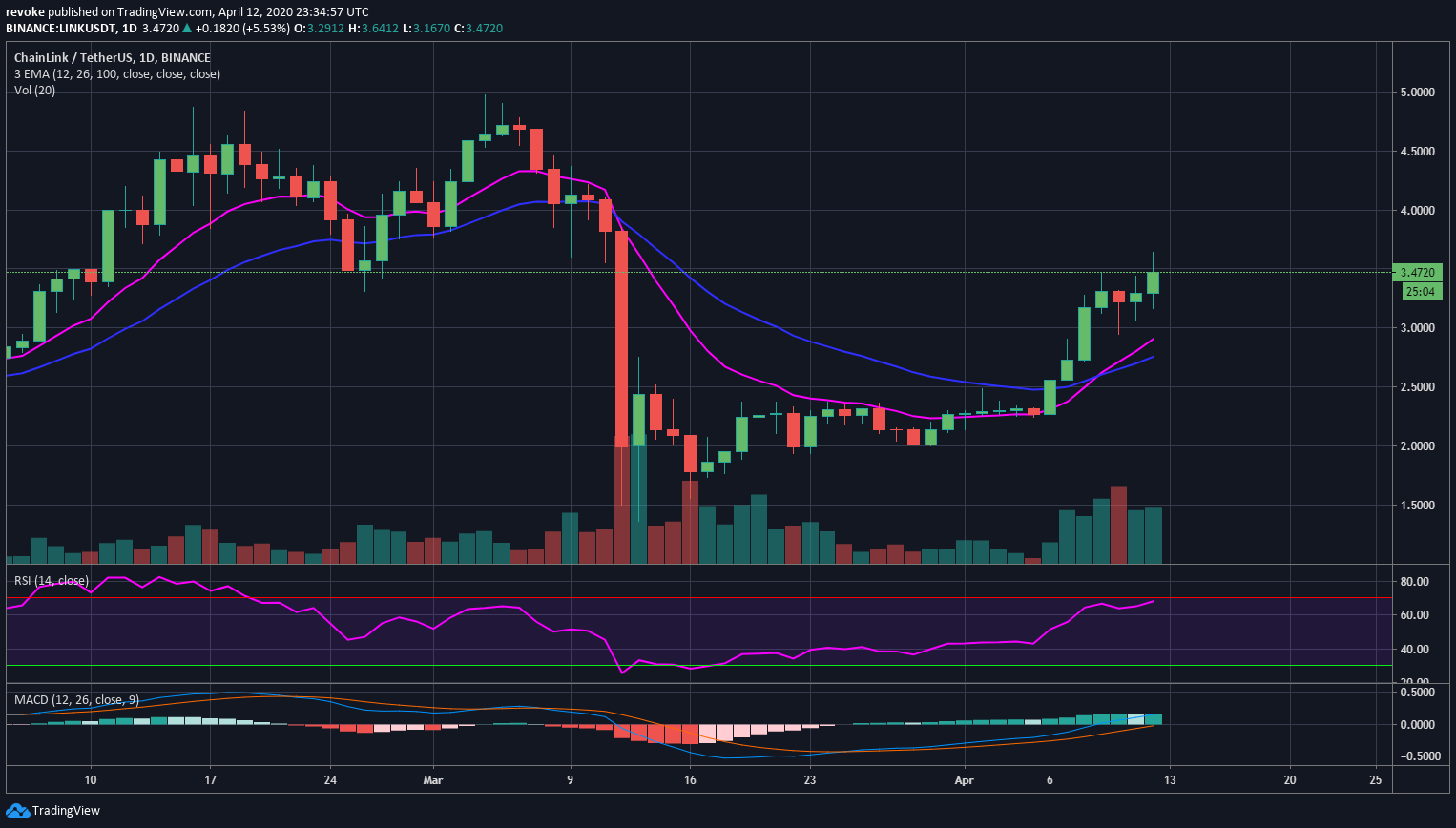 The biggest gainer this week has certainly been ChainLink which has been on a roll for the past two weeks. The digital asset has seen a significant increase in trading volume this week after the daily MACD shifted bullishly.

LINK is now above both daily EMAs (12/26-period EMAs) which have crossed bullishly a few days ago. The bulls are now facing an overextended RSI which will likely push the price down if only for a while.

Bitcoin Gold is definitely an interesting one as the digital asset has managed to trade above its price before the disastrous crash back in March 12. BTG is currently trading at $10,15 in a strong daily uptrend.

The 12 and 26-period EMAs have crossed bullishly and the bulls have managed to keep the daily RSI under 70 points. The short-term for BTG looks really good and the bulls are currently forming a daily bull flag.

Seele had a massive bull crash on April 8 and the bulls managed to see a 27% price increase within hours. After peaking at $0.072, the bulls saw even more continuation the next day and SEELE hit $0.085 before getting rejected significantly and dropping down to $0.0649 the next day.

The daily RSI was overextended but has cooled off just a little bit. It’s unclear if the bulls can get more continuation without a more extended period of consolidation. The MACD is still extremely bullish and EMA’s will most likely act as support levels for the bulls.

CVT had a fundamentally different price action than 99.9% of the crypto market. Back in March 12, CVT did crash but it was only a 25% crash that was significantly lower than most cryptos. In the next few days, the digital asset managed to recover and started trading above $0.0065 only a week later.

CVT saw a 49% price increase on April 7 followed by another 40% increase that finally awoken the bears. CVT then plummeted down to $0.02 and bounced back up from the daily 12-period EMA. Since the crash on March 12, CyberVein is up 820% which is massive. The daily RSI has been extremely overextended for a long time but it hasn’t stopped the bulls from seeing more gains. 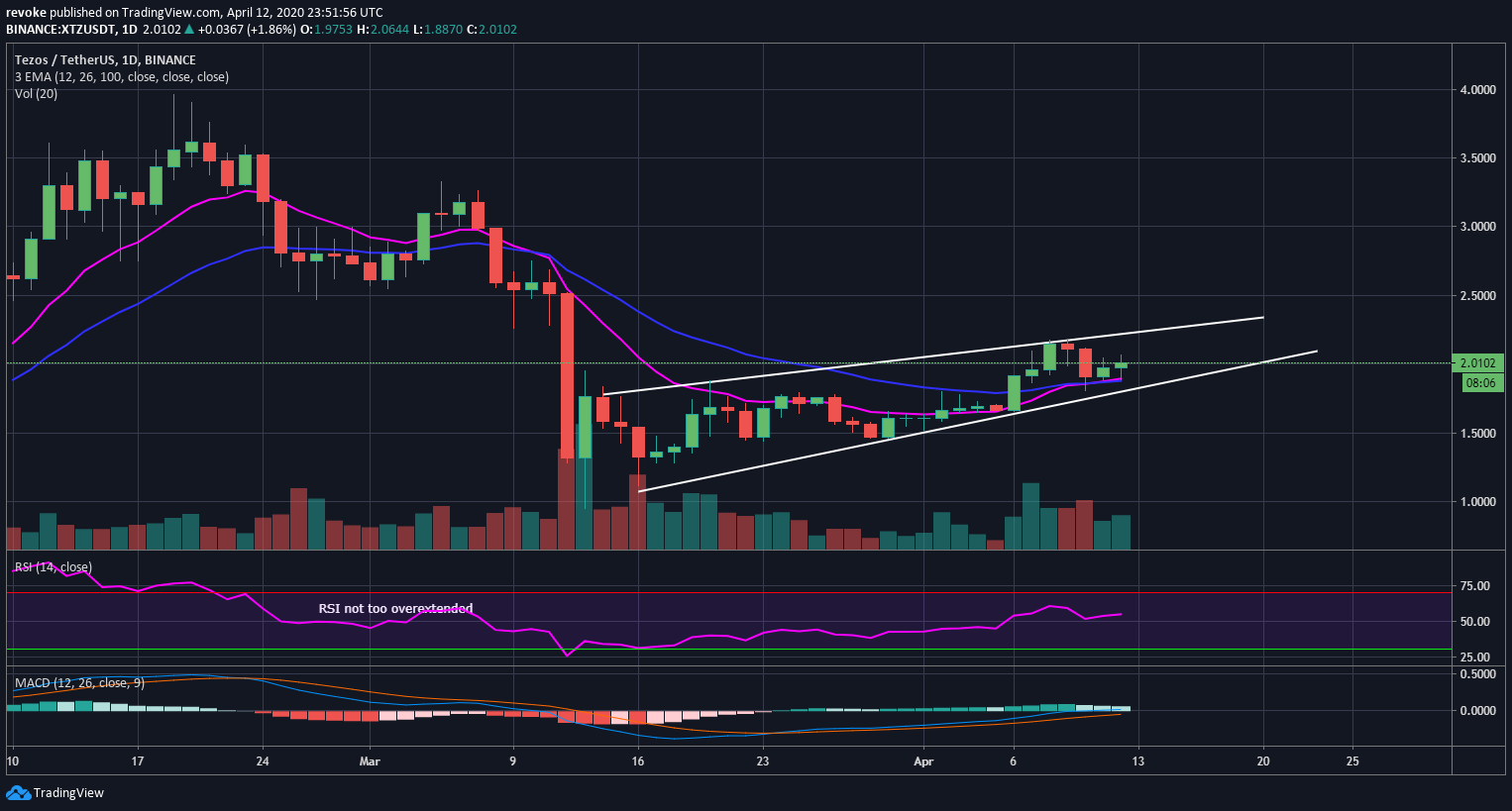 Another top 15 crypto alongside ChainLink made it to our list. It’s really not surprising seeing Tezos do well considering how XTZ had been outperforming the rest of altcoins for months.

Something changed in early 2019 and helped Tezos achieve a lot of adoption and growth and subsequentially helped its price after getting listed on numerous exchanges that also started supporting XTZ staking.

Although weaker than other coins in our list, XTZ is still outperforming big coins like BTC or ETH and bulls are waiting for a bull cross of the daily EMAs. Trading at $2.016, Tezos is close to recover completely after the crash.