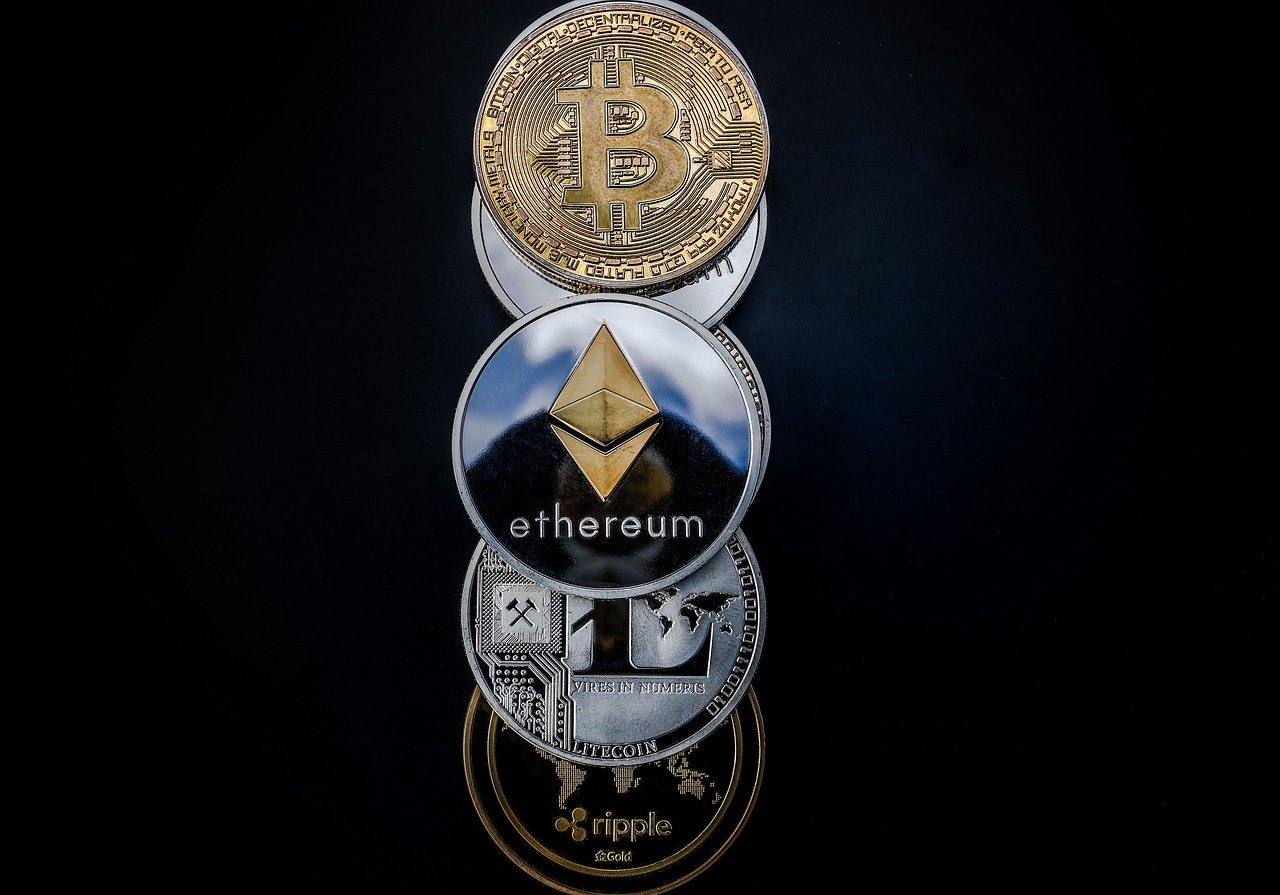 In the past month, the cryptocurrency market was a highly discussed topic among investors, tech enthusiasts, and normal internet users. This comes as no surprise as the market cap of this whole market almost doubled. Most cryptocurrencies are already at their all-time high levels, while others still have a long way to go. In this, article, we mention those top coins which made more than 100% in the past 7 days, and that still have high growth potential.

Stellar is an open network that allows money to be transferred and stored. In later stages, its priorities shifted to helping financial firms connect with one another through blockchain technology. This bold move comes as a retaliation to Ripple’s main mission of partnering up with financial institutions in order to serve them through its Ripple network. 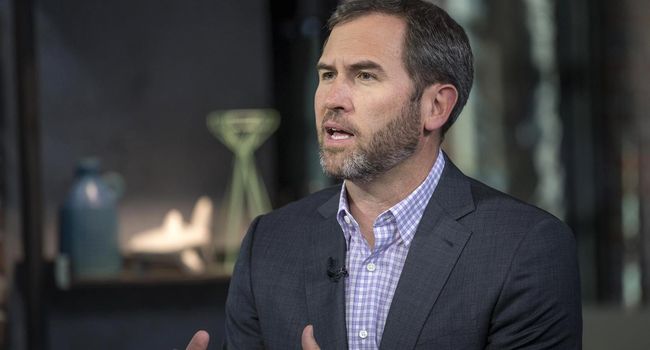 Horizen’s mission is to bring the world together by building a fair and inclusive ecosystem where everyone is rewarded for their contributions.

Horizen’s sidechain and scaling solution, according to the team, is the first completely decentralized and fully customizable sidechain protocol on the market. The Horizen sidechain platform was created to enable businesses and developers to affordably and quickly create real-world blockchain applications on Horizen’s fully distributed, secure, and privacy-preserving architecture.

Launched in May 2017, the platform enables real-life uses beyond its native cryptocurrency, ZEN, which is a mineable PoW coin available on major crypto exchanges. Users can securely store and transact ZEN using Horizen’s flagship app, Sphere by Horizen, a multifunctional wallet that interfaces with Horizen products and services.

The RippleNet payment platform is a real-time gross settlement (RTGS) system that aims to enable instant monetary transactions globally, pretty much like the SWIFT protocol. While XRP is the cryptocurrency native to the XRP Ledger, you can actually use any currency to transact on the platform. This makes it very attractive to financial institutions who might be interested in sending money instantly in any other currency, and not be tied down to XRP. This fact was one of the coin’s controversial topics, as XRP might not have a high value as much as the Ripple network, but the company claims that institutions will slowly adapt to XRP when sending monies.

Verge (XVG) was initially created in 2014 under its original name of DogecoinDark. It is an open-source privacy coin with a team of international developers and tech enthusiasts. Verge uses the anonymity tool Tor and an anonymous network layer I2P to hide specific transactions’ IP addresses and locations. Transaction speed on Verge is estimated to be at 5 seconds due to the use of Simple Payment Verification (SPV).