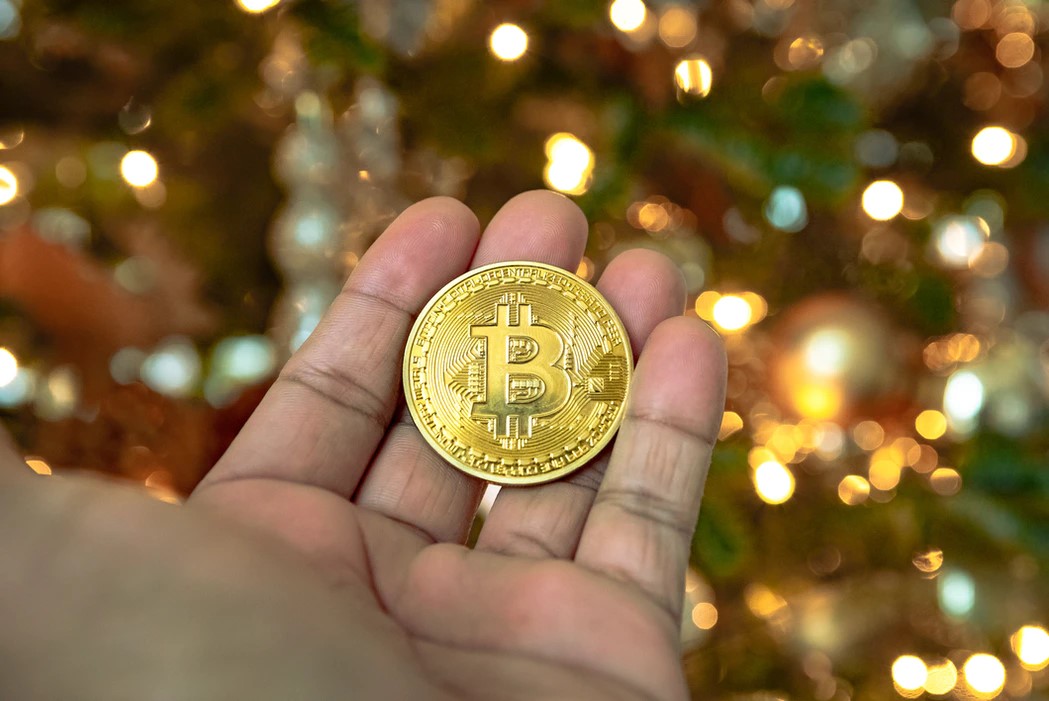 During the lifespan of Bitcoin, many have attempted to predict its price, and most have failed. It is extremely hard, if not close to impossible to accurately predict Bitcoin price. However, this one model seems to have found the secret formula.

First of all, if you are a beginner when it comes to cryptocurrencies, you will probably ask yourself, why is Bitcoin price so volatile? The answer is quite simple, there is a lack of liquidity even now. The Bitcoin market has grown tremendously over the past few years; however, it is still nothing in comparison to the forex market which sees about $6.6 trillion in volume every single day. To achieve this kind of volume the entire cryptocurrency market needs about 40 days or more.

So how can a model predict Bitcoin price so well when there is so much volatility?

The Stock-to-Flow Model (S2F) was created by someone named PlanB and is basically a ratio calculated by using the current production rate of Bitcoin and the current circulating supply. The basic idea behind the S2F is to use Bitcoin halvings, which happen about every 4 years to determine the future price.

The secret behind the accuracy of this model is that it allows itself to not be exactly precise in the short-term. Bitcoin price has deviated itself from the model many times by a lot, but eventually, it always seems to come back to it.

Looking at the chart above, we can see that it takes Bitcoin several months to see a major jump in price after a halving as it happened in 2020 May. It wasn’t until December 2020 that Bitcoin price exploded to new all-time highs.

Similarly, after the halving in 2016, it took Bitcoin almost a year to see new all-time highs, but it did, which seems to indicate that Bitcoin price right now is just in the middle of its run.

A full detailed explanation with infographics can be found here: